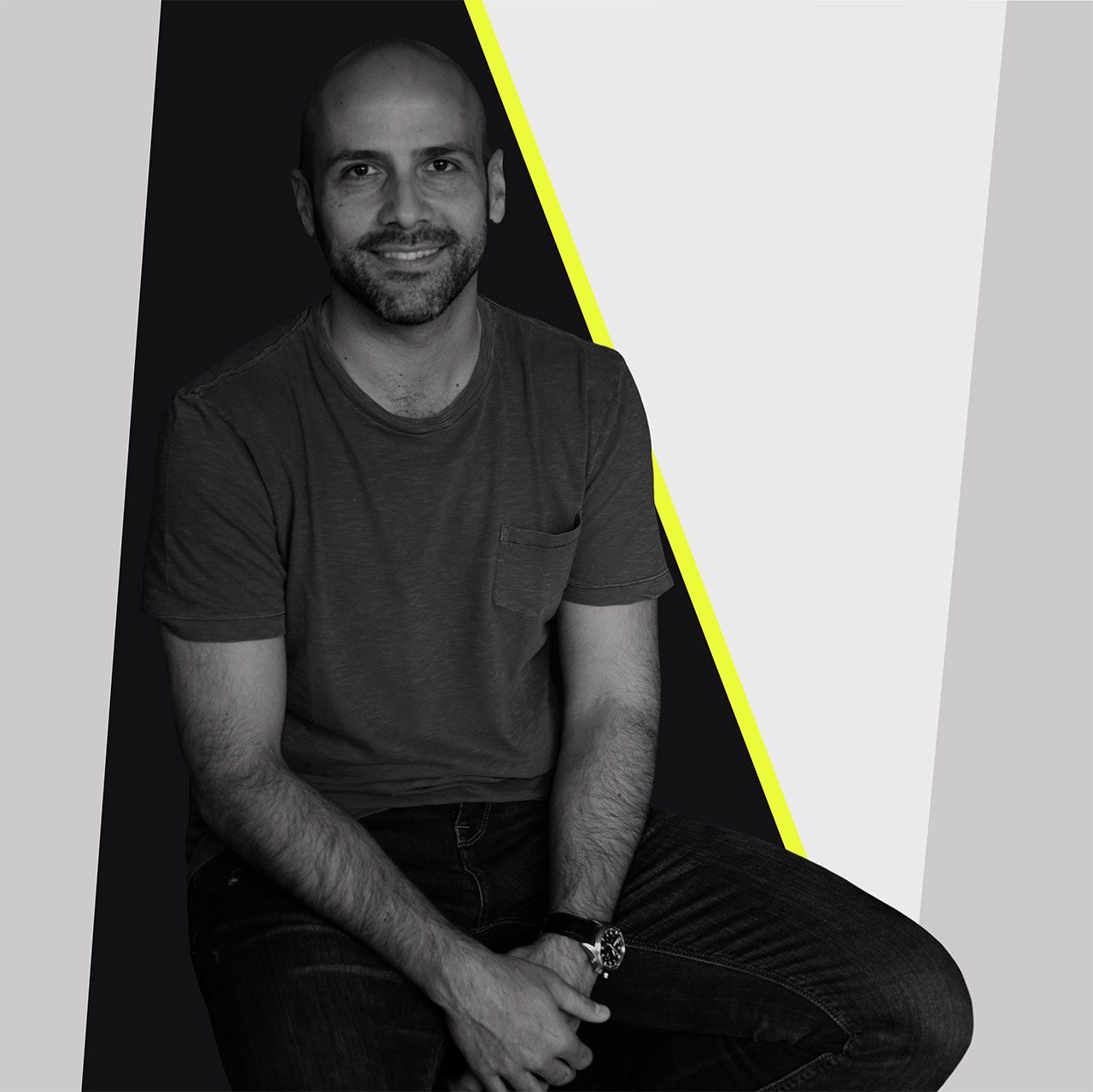 Pancho Cassis was appointed partner and global chief creative officer of David in the summer of 2019, after a successful career at LOLA MullenLowe and just a month after starting his own agency MAD.

During his career, he has led the work for popular brands like Burger King, Magnum, Budweiser, Scrabble and created the most talked about campaign during the last World Cup in Russia, Hidden Flag.

Most recently, he was named Creative of the Year in Latin America by El Ojo de Iberoamérica and a member of Ogilvy's Creative Council.

We spent two minutes with Pancho to learn more about his background, his creative inspirations, and recent work he's admired.

I'm Chilean, but I was born in Colombia, spent a year in Puerto Rico, then back to Chile when I was 4. I've been living in Spain since I was 24.

Advertising creative. Believe it or not, I have video proof.

Maybe in school. Being always distracted with something else, thinking about everything except studying.

My father, who was also a creative and someone super admired by both his teams and his clients.

Cindy Lauper, with my aunt. I was 9 years old, and it was one of the first concerts in Chile after Pinochet left. My last concert was John Mayer, in London. And it was amazing, because I went with my 7-year-old son and I'm sure he had the same fun as I did with Cindy.

Batman. And most recently, Mrs. Maisel.

The Ride of a Lifetime by Robert Iger.

Tough question. But I'll have to go with Eternal Sunshine of the Spotless Mind.

I cannot travel to the U.S. since all this started, so I've spent more time with my kid and that is priceless. Also, it has made me rethink about living in the city or not, about space and ownership.

Hidden Flag is for me the most rewarding project I have worked on so far. The impact that this small but brave gesture had in the world was tremendous, and it really changed the lives of the six activists involved, their friends and families, and the whole LGBTQ+ community in Russia. It was hard and scary, but exceptionally beautiful. 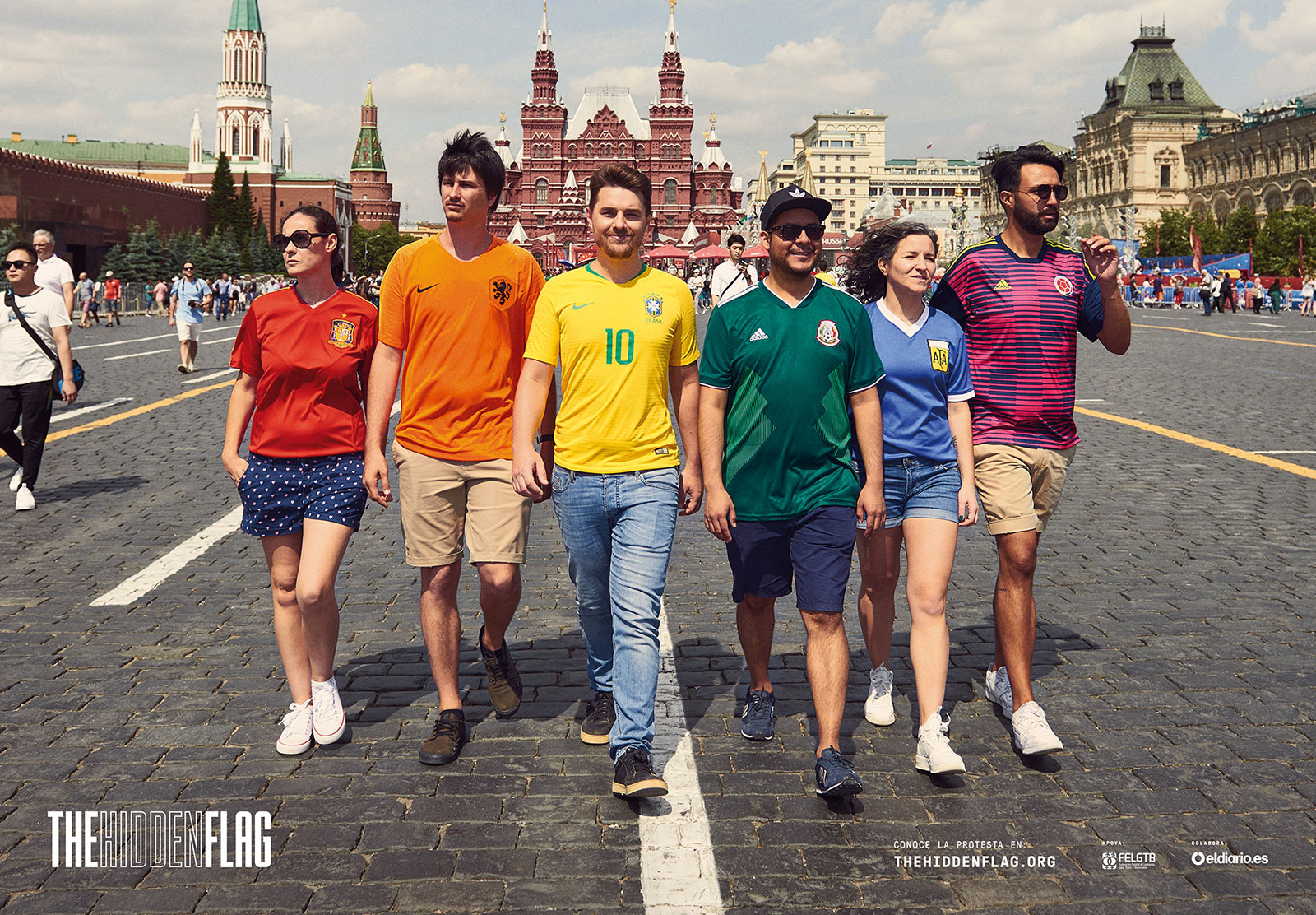 Budweiser's "Bigger Picture." Convincing an iconic brand like Bud to step out of the Super Bowl after 37 years and donate that budget to vaccination efforts was a huge deal and it truly paid off. People loved it, players loved it, and without running an ad it ended up being the most talked-about Super Bowl campaign in Anheuser-Busch's history, with 31 billion impressions and 99 percent positive sentiment.

Everything from Juan Cabral was inspiring to me in my early years. I used to work alone for some time at Leo Burnett, doing a double role, and Cabral, being a copywriter/art director, was always someone I looked up for.

Invisible Creatives is a project that's helping female creatives and agencies connect. I think it's useful and necessary, and I applaud the extraordinary effort Maddy Kramer is doing to keep it going and growing all over the world.

Making things happen. My first boss, Rafa Antón, hired me after telling me I was the "pain in the ass" the agency needed, always pushing for ideas and new opportunities. Some time ago, one of our creatives told me my title should be chief energy officer. I thought it was a great definition of what I try to do every day.

Patience. I don't have too much, and it's something I try to improve constantly.

Watching Barcelona lose a game. Or Guardiola. Both even better.

Ideas we had a long time ago that are suddenly done by someone else. Worst feeling ever.

No clue. Probably architecture or football referee, as it would be the only way for me to participate in a World Cup.