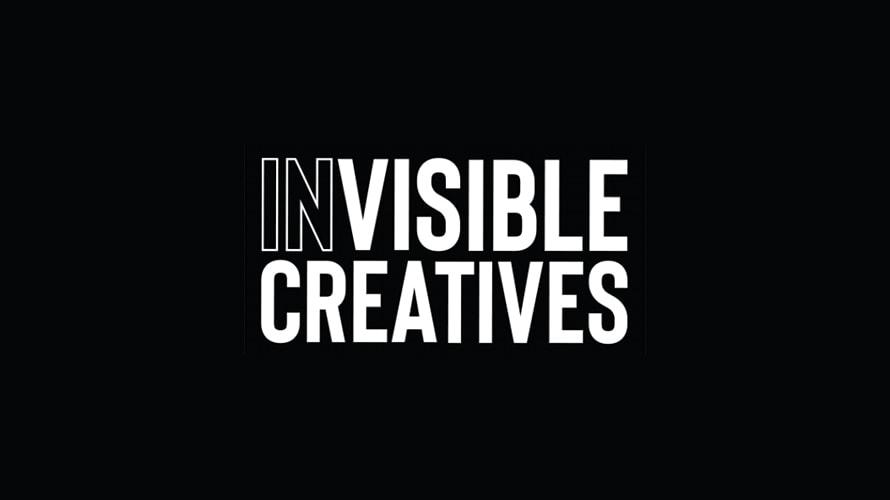 Looking for Junior and Midlevel Female Creatives? Now There's a Site for That

inVisible Creatives collects portfolios from around the world

It started with a shared spreadsheet document, where female creatives could enter their details in the hopes of getting visibility in the ad industry. Then someone edited the name of the spreadsheet, changing it to "Handmaids."

It was then that Maddy Kramer and Laura Visco decided they needed to build a proper platform for female creatives to share their portfolios.

That platform has now launched. It's called inVisible Creatives, and with more than 300 portfolio submissions in the first month, it's already off to a flying start.

Kramer, a senior art director at Saatchi & Saatchi New York, and Visco, a creative director at 72andSunny Amsterdam, both have Argentinian roots. They met through SheSays Argentina, a Facebook page that gives female creatives the chance to talk about how they feel working in the industry. 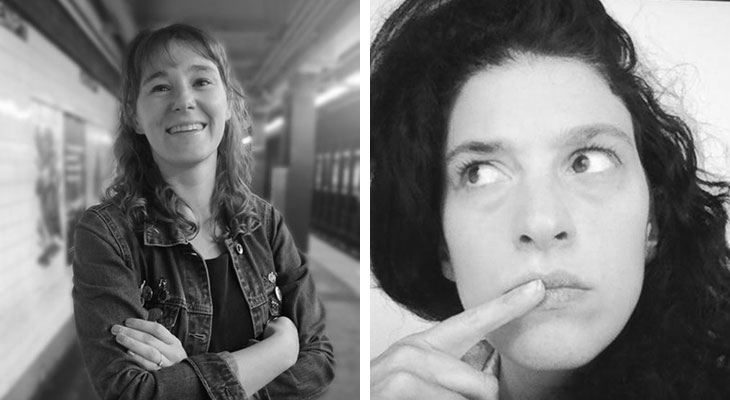 "We started talking and felt that although there are a plenty of initiatives out there to get more women in the industry—talks, conferences, programs, and even T-shirts, tote bags, you name it—there isn't a simple, tangible tool to make the process of finding female creative talent more efficient," the pair told Muse in an email.

"Advertising has been a boys' club for so long that it's still quite common to hear, 'I would hire female creatives, I just don't know any.' So we created a place to find them."

They were inspired by existing initiatives and platforms like Free the Bid, F Collective and Where Are the Boss Ladies? But they felt there was room for another efforts that would include junior and midlevel talent.

"We know that most women struggle with self-promotion and there's a bias towards male creatives, so it's difficult to get visibility," Kramer and Visco say. "This database is the first of many initiatives that we are planning to get more female creatives and their work in the spotlight."

They are still working on the KPIs for the initiative, but they are encouraged by the early numbers. The site has received over 300 portfolio submissions in a month, including books from 31 different countries—places as far flung as Qatar, Serbia and Chile.

The goal is to improve the depressing statistic that only 11 percent of creative directors in advertising are women. The site includes a pledge that agencies and recruiters can take, vowing to consider more women for creative roles. "So far we are letting them approach us, and the response has been positive so far," Kramer and Visco say.

For now, they are manually adding each book as they receive them. Users can search books by roles, freelance or agency, city, recent grads or students.