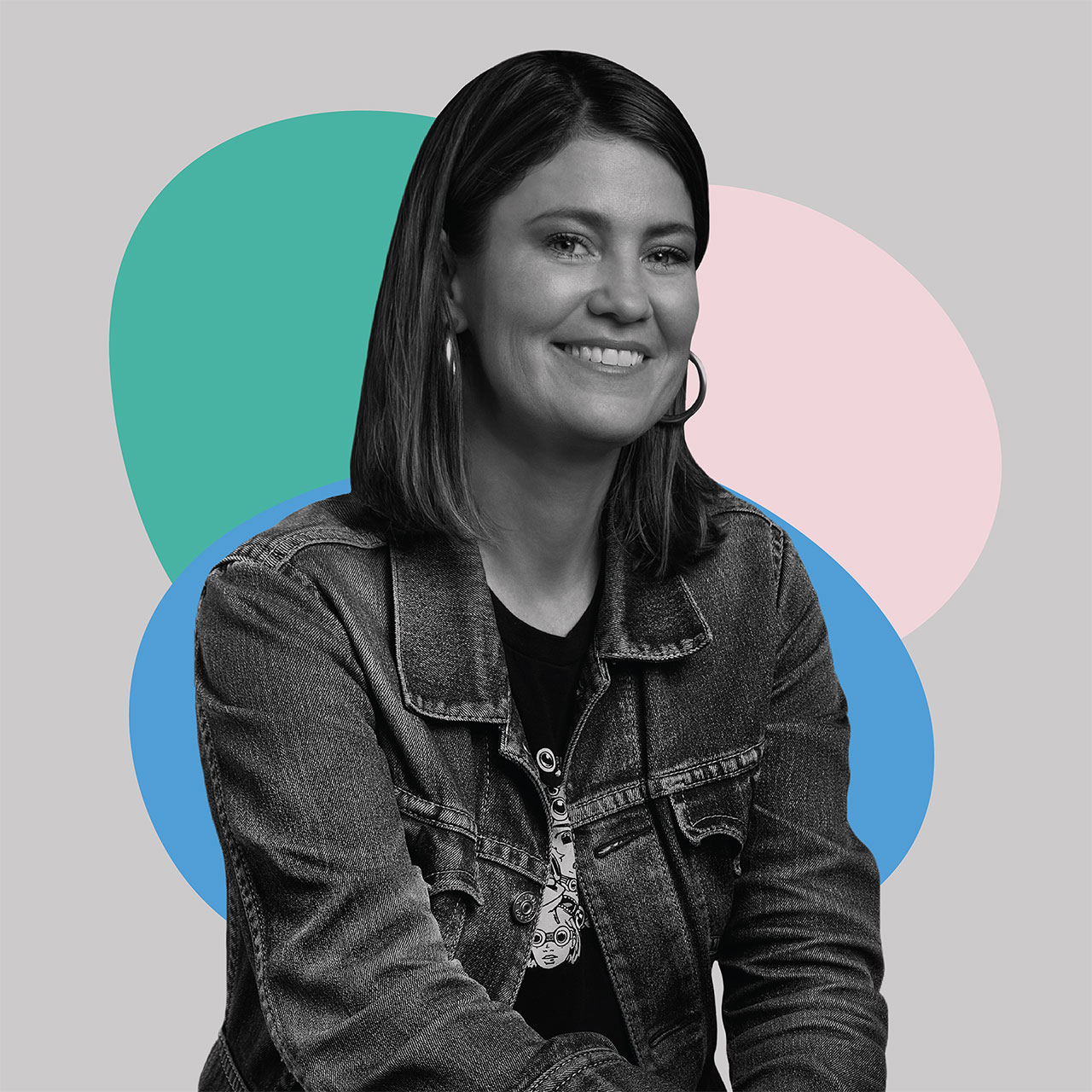 Myra Nussbaum is chief creative officer at Havas Chicago. She joined in June from Leo Burnett Chicago, where she was executive creative director. Prior to that, she served as group creative director at DDB Chicago.

As a culture-obsessed child of MTV and Apple, her creative vision is in step with the zeitgeist of the time. From helping colorblind people see color for the first time, to supporting the biggest product launch in KFC history, Nussbaum's work has created emotional connections while significantly impacting business for brands such as Mars, Molson Coors, KFC, Kmart, SC Johnson, Dow, Valspar and Ford.

Part Gen X, part Millennial, Myra is experienced in almost every platform, believing a good idea will translate to any medium.

We spent two minutes with Myra to learn more about her background, her creative inspirations, and recent work she's admired.

I grew up on my parents' version of Green Acres in Cuba, Missouri, and have been in my version of High Fidelity in Chicago for 20 years.

I wanted to be Angela Bower from Who's the Boss?

People called me a "free spirit" a lot as a kid, which I think gave me permission to make a lot of things up.

The list is so long, but my earliest creative heroes were Tupac, Madonna and Gary Larson.

Dropping out of college to live in Rome, Italy, for a year.

The first show I begged my parents to go to was Lollapalooza in 1991, and I can't believe I'm still going to Lolla today. I also love Pitchfork, where I'm seeing a current favorite, Phoebe Bridgers, in September.

A tie between Garfield and Tyler Durden.

I can't stop binge-watching MasterClass. I know I'm a Covid cliché, but watching all those amazing people talk humbly about their process was incredibly soothing.

My house now has more desks than I ever planned on having.

When I was 24, I opened an art space in Wicker Park with four friends called Country Club Chicago. We rehabbed the storefront into gallery space, converted the basement into a screen-printing studio, and the loft was an incubator. We were scrappy as hell and gave a lot of young artists a place to create and get a show on their résumés.

My favorite projects are the ones where you get to do something no one has done before. So turning a can of Miller Lite into an antenna to watch a football game was incredibly satisfying. I don't know if I'm exactly "proud" of creating the world's first Cantenna, but we did have a ton of fun and got a lot of attention for the brand.

Goodby Silverstein's "Sheet Metal" for Saturn came out right as I was entering this business and made me feel like I'd made the right decision to go into advertising.

Everything that Nadja Lossgott and Nicholas Hulsey do with their client Tanya Grubner for Libresse is absolutely game changing.

Being able to figure my way out every problem. Unless of course it's a math problem.

Working way too much.

Elliott Smith albums, but in a good way.

Working at Wired magazine or a gallery.

2 Minutes With is our interview series where we chat with creatives about their backgrounds, creative inspirations, work they admire and more. For more about 2 Minutes With, or to be considered for the series, please get in touch.