On David Letterman, the Old Spice response campaign, and the lost art of funny advertising 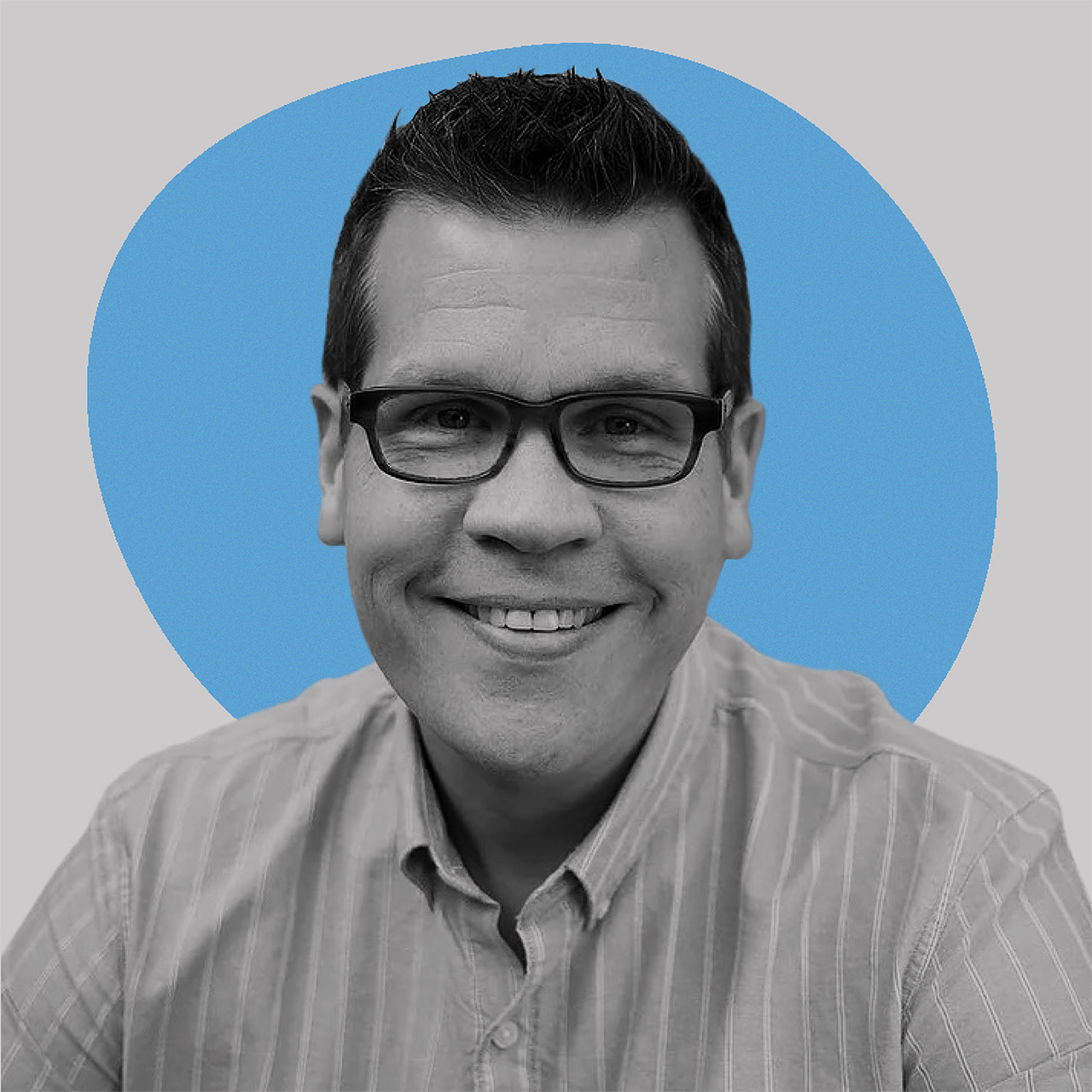 Before founding Erich & Kallman in 2016, Eric Kallman was executive creative director of Goodby Silverstein & Partners, where he was named one of the top 10 chief creatives in the country by Adweek.

Over the past decade, Eric has consistently been one of the most effective and awarded creatives in the business. He helped create campaigns such as Old Spice's "The Man Your Man Could Smell Like" as well as celebrated work for Skittles, Coca-Cola, Kayak, Ragu, Little Caesars, CareerBuilder and many others.

Prior to GS&P, he was the founding executive creative director of Barton F. Graf. Before that, he was at Wieden+Kennedy Portland, where his work for Old Spice won the Grand Effie.

We spent two minutes with Eric to learn more about his background, his creative inspirations, and recent work he's admired.

I don't know if there was ever a moment of realization. My siblings and I just grew up doing creative things. Learning music and art, making little movies with our parents' camcorder, things like that.

When David Letterman moved up to the 11:30 p.m. time slot, I stayed up every night to watch him for years. From eighth grade through high school, I probably only missed a handful of episodes in that time. I was obsessed.

It wasn't exactly a moment, but I studied broadcasting in college and luckily I did a lot of internships at radio and TV stations that made me realize I didn't want to do it for a living. It was the best thing I learned in college, and eventually led to me discovering advertising as a career.

I think Succession is an all-time great show. Also, not enough people have seen the first season of Bloodline. Thank me later.

I have no idea how to answer this one, so I just googled "best fictional character" and the first name that popped up is Sheldon Cooper and I'm LOLing like a weirdo on a flight right now.

I've been able to spend tons of time with my kids. Obviously Covid has been terrible, but that silver lining is priceless.

The Old Spice response campaign is always my answer to this one, just because so many people from so many different departments just figured it out together. We literally built a software system where people combing through online comments could send them to the creatives, we'd write responses and send them to the teleprompter, Isaiah Mustafa would record the video in one take, then people tagged them and sent them out, all in real time.

We were in this tiny little studio in Portland, just grinding away, and we had no idea how big of a deal it had become until it was over. It became this huge success in real time, we had a big celebration at the agency, everyone was so happy. Probably my best day in advertising.

Our campaign for Take 5 Oil Change is a personal fave. Almost no one uses comedy anymore, and it can be so effective when done right.

When I was studying advertising, Wieden+Kennedy London was doing all this amazing work for Honda. Spots like "Cog," "Grrr" and "Impossible Dream" are still some of my all-time favorites.

My friend Karl Lieberman has been crushing it at Wieden+Kennedy on really huge brands like Bud Light and McDonald's. That's hard to do. Plus, it's work that real people actually see and like. It's effective in real life. Most celebrated advertising today is these one-off stunts made for award shows that only the industry sees. It's refreshing to see a big shop doing it the right way.

The creative department here tells me I'm a good teacher. I'm also simple and dumb enough to get excited about the next brief literally every time. That's more important than you think.

I can be impatient.

No pizza, beer or sports.

I was a lifeguard for years and years. After college I narrowed it down to going to work for Club Med or going to ad school. I'm still not sure if I got it right.