The Peruvian creative on his work for Tide, MLB and more 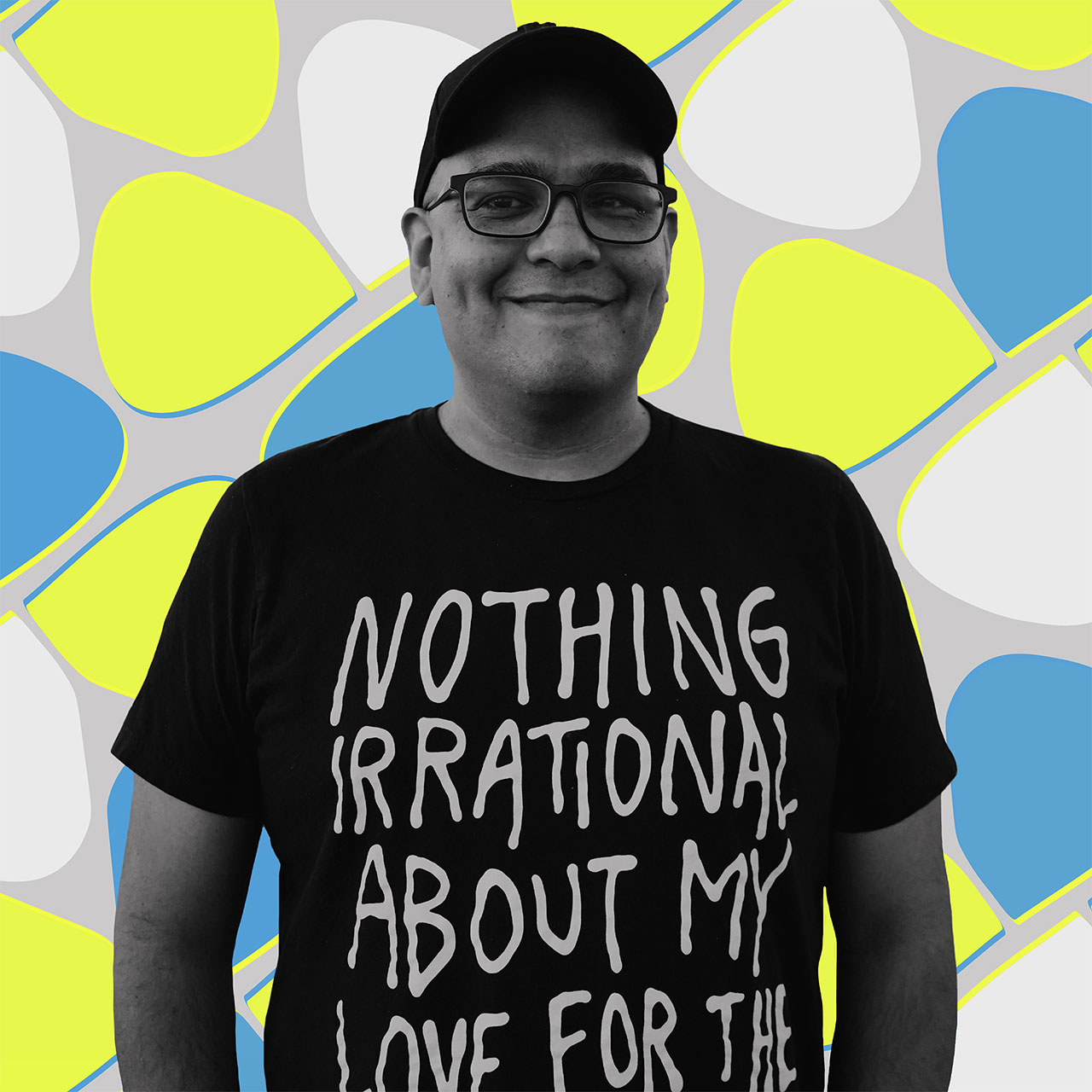 Originally from Perú, Daniel started his career at Y&R Paris as a copywriter for the Colgate Palmolive global team, Red Fuse. In the past four years he's led projects such as "It's a Tide Ad," "Laundry Night" and "The Jason Alexander Hoodie" for Tide.

Before Saatchi, Daniel worked at VMLY&R Kansas City for Wendy's, and at Latinworks in Austin for the multicultural market, where he worked with clients such as Major League Baseball, Chevrolet, Mars Chocolate and AB InBev.

We spent two minutes with Daniel to learn more about his background, his creative inspirations, and recent work he's admired.

I grew up in Lima, Perú. Ceviche is delicious there. I live in Greenpoint now. No good ceviche to be found.

I used to write screenplays before I even knew what a screenplay was. I also drew a lot.

Brian Michael Bendis. He wrote most of the stuff we see in the Marvel movies today.

At 15, I wrote an essay about war propaganda and discovered that both Captain America and Popeye the Sailor were products of persuasion. And so, my love for comic books met advertising.

I remember the first big concert I went to was the Chilean band Los Prisioneros in Lima. I am also a huge fan of The National. I first saw them in Paris, and multiple times since, here in New York. Another un-innocent, elegant fall into the un-magnificent lives of adults. Fans will get it.

The screenplay to Inglorious Basterds by Tarantino.

Back to the Future Part II. They go to the future. They go back to the first movie. Then it ends in an epic cliffhanger: The Doc's alive! He's in the Old West, but he's alive!

I took the CCO role March 11, 2020, around the time everyone was being told to stay home and had no idea what the road ahead would look like. It's been fun learning how to navigate the agency through Whatsapp and Teams. I think it's about time the internet challenged the concept of geography and proximity. As someone who's lived away from my family for more than a decade, often in completely different time zones, I felt like I was prepared for this.

I have two. "Laundry Night" for Tide was a wonderful experience. Shooting with Aaron Stoller from Biscuit, collaborating with both the NFL and creatives at NBC to bring this intertwined narrative to life was incredible. It's our "epic crossover," and it was so much fun to work on with our amazing Tide team.

The second is "Ponle Acento" for MLB which was about celebrating Latinos living in the U.S. Once again, I was incredibly lucky to work with an amazing team. It took a while for the project to see the light of day, but it was an outstanding opportunity to leave a mark on America's favorite pastime.

The Jason Alexander Hoodie. Because, believe it or not.

"Go for the Handful." It was a big bet from the client, and we got so much engagement and interest the second the spots aired that it broke records on TikTok before we even put any media dollars behind it.

Goldfish Crackers | Go for the Handful

"The Bear" by BETC for Canal+ is just perfect. The details. The bear's obsession with explosions. Boom.

Burger King's entire body of work under Fernando Machado. It's phenomenal. Can't wait to see what he does next.

I'm never satisfied. I can't stop thinking about how to make things better.

I'm never satisfied. I can't stop thinking about how to make things better.

Luisa, my daughter. She hasn't said a word and I already know she's funny.

Saying goodbye to my family and friends in Perú every time I come back to the U.S.

Writing the next great Superman story.