On 'The Next Rembrandt,' vintage Fox Sports ads and collaborating on Degree Inclusive 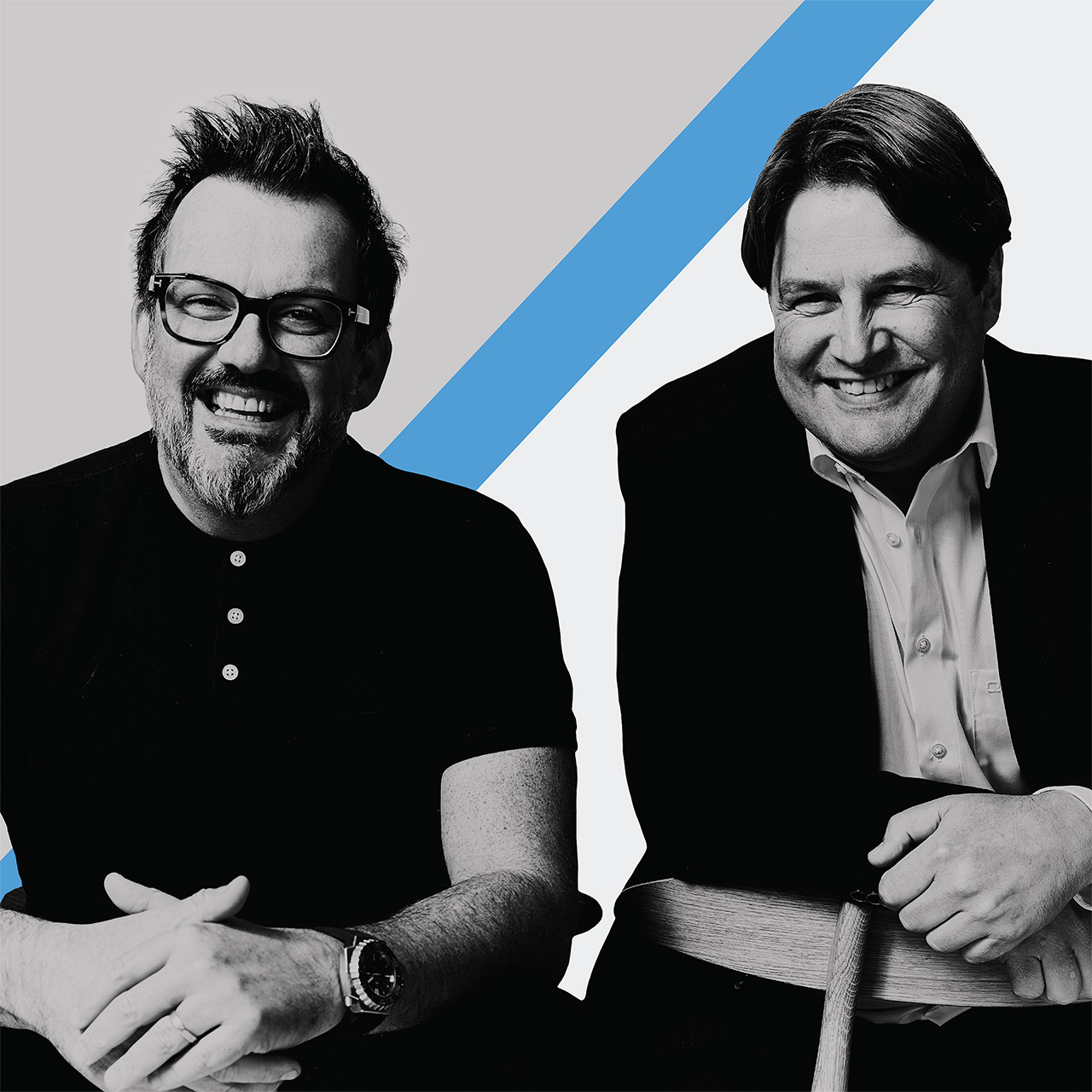 Daniel Bonner and Bas Korsten are global chief creative officers at Wunderman Thompson. Together they are responsible for bringing ambitious clients a competitive advantage through innovation inspired by creativity, data and technology.

Prior to Wunderman Thompson, Daniel served briefly as Wunderman's global chief creative officer, bringing with him a résumé that included guiding his previous agency—Razorfish—to a 300 percent increase in excellence and innovation awards. Prior to this, Daniel worked for 15 years as a creative leader and chief creative officer of AKQA. When not working, Daniel can be found wearing lycra and cycling around the south of England—sometimes with his wife and two sons.

Before his current role, Bas was a creative partner at J. Walter Thompson's Amsterdam office as well as JWT's Global Futures Council lead. He originally graduated as a logistics engineer but moved swiftly into advertising as a junior copywriter. Two years later he became creative director and board member of DDB Amsterdam, before leaving with his creative partner to start their own agency, Selmore. After setting up an experimental agency called Nothing in 2008, Bas joined JWT in 2011. Bas loves watching his four kids play sports and keeps hoping one of them will follow in his brother's footsteps and play for Tottenham Hotspur. But Liverpool would be OK, too.

We spent two minutes with Daniel and Bas to learn more about their backgrounds, their creative inspirations, and recent work they've admired.

Nike | Run London
The Next Rembrandt