On Will Ferrell, Larry David, and the win-win-win of Roku Recommends 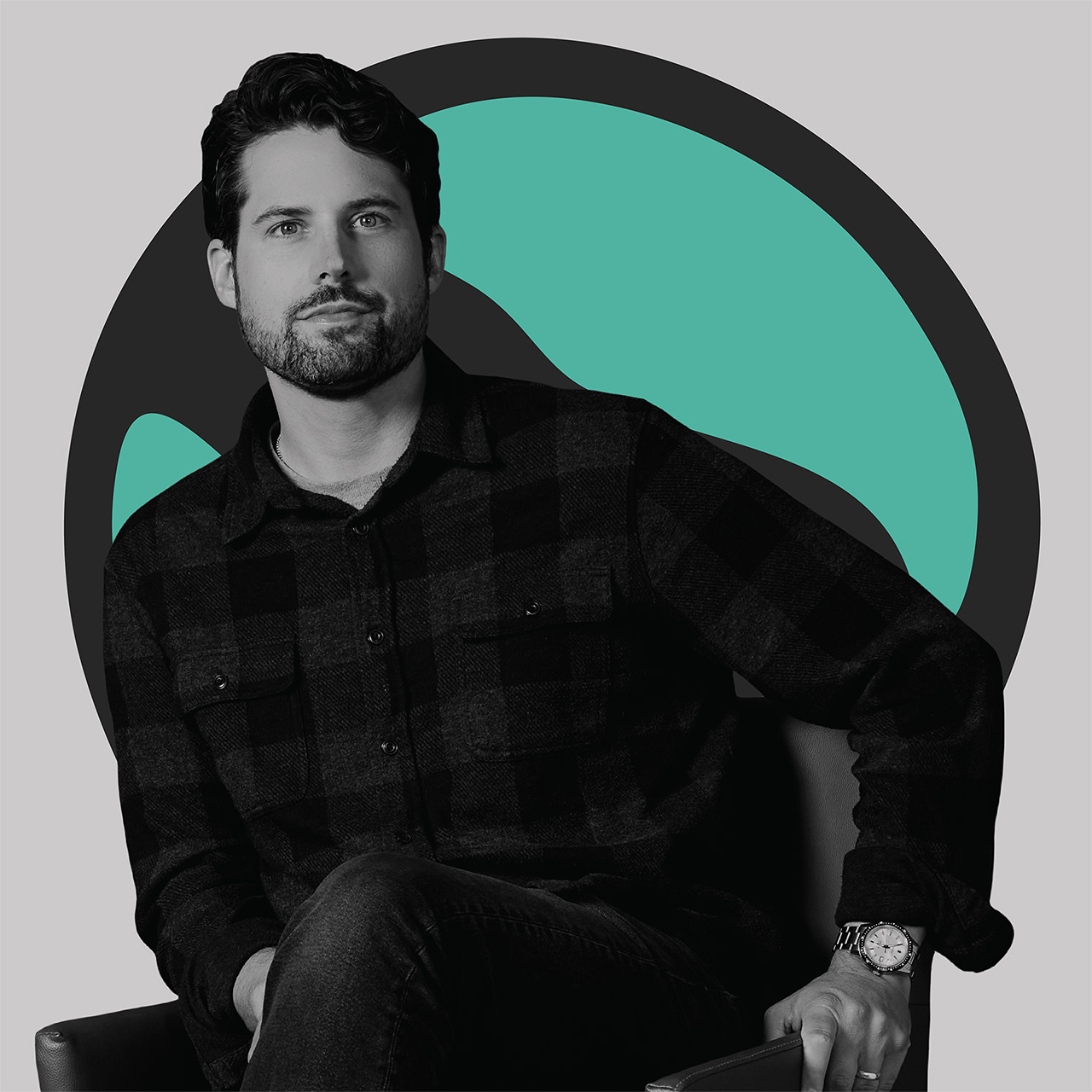 Prior to Funny Or Die, Chris worked in the business development group at Creative Artists Agency (CAA). He is based out of Roku's Santa Monica office.

We spent two minutes with Chris to learn more about his background, his creative inspirations, and recent work he's admired.

Born and raised in Kenosha, Wisconsin. I now live in Santa Monica, California.

As a young kid I spent a lot of time in the shipping room behind my family's retail store, building things out of cardboard—swords and armor, spaceships, animal friends and more—and of course all the make-believe play that those homemade toys allowed for. My Christmas wish list actually included packing tape, corrugated cardboard and box cutters—atypical requests for an 8-year-old.

When I wasn't making things out of cardboard, I was upstairs watching movies in "my office" on one of those small TVs with the built-in VCR. This is probably when I first became aware of Hollywood and began to understand the concept of moviemaking. Unsurprisingly, I was particularly enamored with the films of Steven Spielberg: ET, Indiana Jones, Hook, Jurassic Park and others.

Attending Northwestern University, to study film and television, significantly impacted my life. Meeting kids from New York, L.A., all over the world—it broadened my view of the world outside of the upper Midwest. More specifically, though, being a part of the campus sketch comedy group (NSTV) probably had the single greatest impact on my life. It set me on a path to move out to L.A. with a group of great friends. It got me my first job at CAA, where I met my wife. It then led me to my job at Funny Or Die producing sketch comedy videos with a number of other NSTV alum—and eventually led to my current role here at Roku.

There is so much great content out right now, but here's an example—the latest season of Curb Your Enthusiasm. Even after 20 years, that show is still just so darn good. One thing we try to identify when creating comedic content for a brand is simple, common "truths"—moments and themes we can all identify with and laugh about. The idea of being a good "middle" at a dinner party is totally relatable, and there seems to be no one better at making these observations than Larry David.

Given the formative time at which I saw the films, for me it must be Indiana Jones.

Although I don't use social media much, I'd be remiss to not mention the social channels for The Roku Channel and of course my very funny friends at Funny Or Die!

Covid-19 obviously accelerated the shift in TV viewing habits away from traditional linear television and to streaming platforms like Roku. As a result, Roku experienced significant growth during the pandemic, which included diversifying into things like original content, and of course the transaction with Funny Or Die that brought me to Roku. This led to the creation of the Roku Brand Studio, whose mission is to help advertisers go beyond the 30-second spot with brand experiences and content that are truly built for TV streaming. So, while that has certainly been a big change for me professionally—after nearly 13 years at Funny Or Die—physically I'm still just in my basement on Zooms. The very same spot I was back in March 2020 when this all began.

In my years at Funny Or Die, I was very fortunate to be able to work with Will Ferrell on a number of projects—all of which could qualify for my favorite ever. From the crazy local TV commercials we made for Old Milwaukee beer, to the incredibly popular spots we did with Will as Ron Burgundy for Dodge Durango, to the surreal Rose Parade broadcasts we did with Will as "Cord Hosenbeck" and Molly Shannon as "Tish Catigan." All of these were ideas that sprang from Will's imagination, and that truly surprised and delighted both the audience that got to experience them and the brands we were able to partner with.

Roku Recommends, the weekly content discovery show we launched this past summer. I'm immensely proud of this show, which we consider a win-win-win. 1) It helps our users discover new shows and hidden gems (on average, it takes a streaming user over 7 minutes to decide what to watch!). 2) It drives meaningful engagement for our channel partners by sending folks to seek out new content on apps like Disney+, Paramount+, Peacock, as well as, of course, the great content in The Roku Channel. And 3) it allows for valuable sponsorship and integration opportunities for our brand partners—aligning their message with a program that is additive to the user's streaming journey, which is a priority for all Brand Studio opportunities.

I have a vivid recollection of Volkswagen's Super Bowl spot from 2001 for their GTI hatchback, which was created by Arnold Worldwide. I remember being intrigued by the opening premise—two guys tossing stones up into a tree—and finding the reveal to be so clever and funny: the GTI falling out of the tree with a thud. The takeaway—this is an awesome sports car disguised as a grocery-getter—was so impactful that when it came time to buy my very first car out here in L.A., I bought a GTI!

I think what Ford has done with John Bronco is amazing, especially given my focus on how brands should be thinking about the world of TV streaming. What's not to love about a mocumentary film—make that two films—developed by Imagine Entertainment, produced by Gifted Youth (the commercial production company I co-founded back in 2012) starring the incredible Walton Goggins and directed by my talented friend Jake Szymanski and the super funny Jonathan Krisel. Jake was one of the first employees at Funny Or Die and a fellow NSTV alum. I highly recommend that folks flip on their Roku device and check out these super funny films streaming on Hulu.

My main strength has always been successfully translating between worlds that don't always understand each other. Despite my many years at Funny Or Die, I am not the most creative person—or the funniest person, either. But I do think I know how to talk to creative and funny and talented people—people focused on making the best content possible. I also know how to talk to advertising and media-minded folks, who are focused on finely crafted messaging and ROI. My greatest skill has always been to help those worlds better communicate with each other—to create paths for win-win projects and opportunities. And if a little bit of my own creativity can add value to the mix, that's just gravy.

I'd probably be back in Kenosha, Wisconsin, working at the family store, selling fine goods in need of shipping, carefully ensconced in corrugated cardboard and packing tape.