Walton Goggins Gets Back in the Saddle as Ford's John Bronco

This guy will pitch anything! 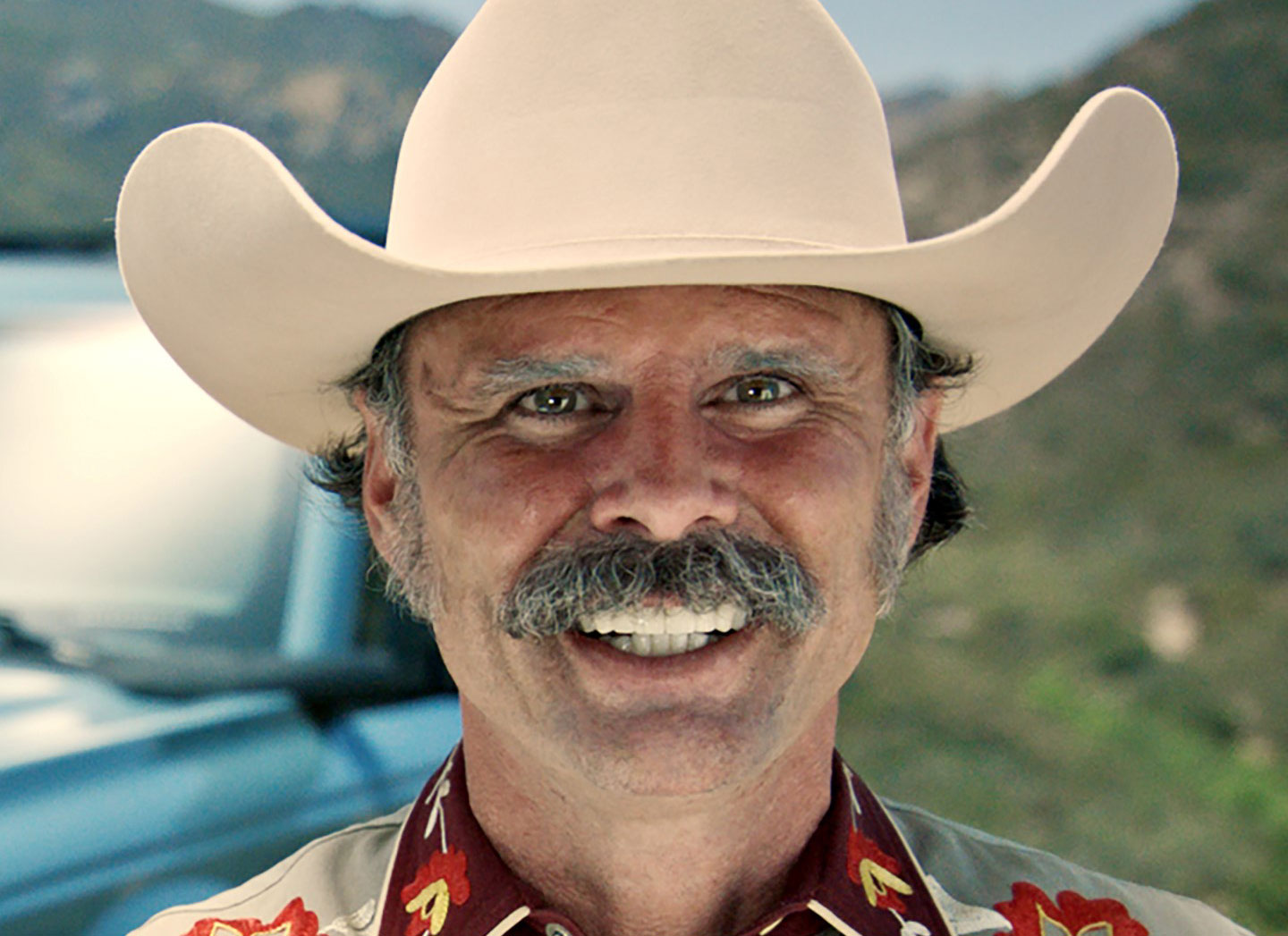 Imagine Documentaries worked with Ford and Gifted Youth on both films. Here's Johnny B. in a promo that captures the sequel's denim-and-leather-infused comic flavor:

"Some said I was done—no spark in my plugs, no giddy in my up, no jitter in my bugs," Bronco laments, before proclaiming: "And yet, here I stand, the fire still burning, an old man still learning. Buckle up, niños, for this pitchman's returning."

Cross every Will Ferrell performance with vintage Marlboro Man and add a whistle-lisp: That's John Bronco. Kind of. Goggins (Justified, The Unicorn, The Righteous Gemstones) plays the part with suitably bold, broad strokes, supported by Bo Derek, Tim Meadows and Brian Austin Green, among others.

For the 26-minute sequel, "we wanted to create a narrative that would play well on a streaming platform but could also be sliced and diced for consumption on Instagram," says Marc Gilbar, Imagine's EVP of branded entertainment. "So, the story of the film picks up where the first one left off—but the format is slightly different. Now, John is trying to get his fastball back, so he reaches out to small businesses to see if they need a pitchman."

A faux pitchman shilling for real advertisers in a mockumentary? That's America in a nutshell!

Imagine created J.B. in 2018 after meeting with Ford about possible projects.

"They were bringing back the Bronco, and there was no formal brief or request for proposal—we just came up with the idea of utilizing the rich materials in the Ford archives as background for a fun character that felt like he could almost have been real," Gilbar says. The original ranked among the top comedies on Hulu at launch, and also won honors from the Clio Awards and other industry shows. 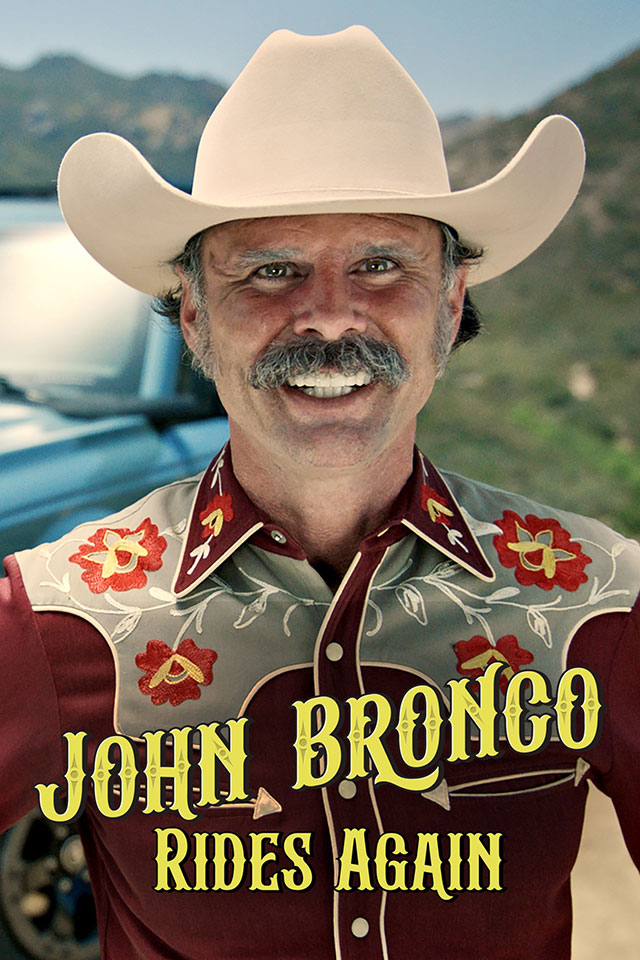 "Given how popular documentaries are at this moment, it was fun for people to experience one that was a little absurd and yet still kind of plausible," Gilbar says. "There were more than a few people who believed, even after seeing the film, that John Bronco was a real person."

The film features mock commercials interwoven with classic footage from Ford's vault. Highlights include a spot for BroncO's cereal (which would probably fly off shelves, with a wind-up vehicle in every box), and a PSA about the dangers of punching space aliens if you're not wearing gloves.