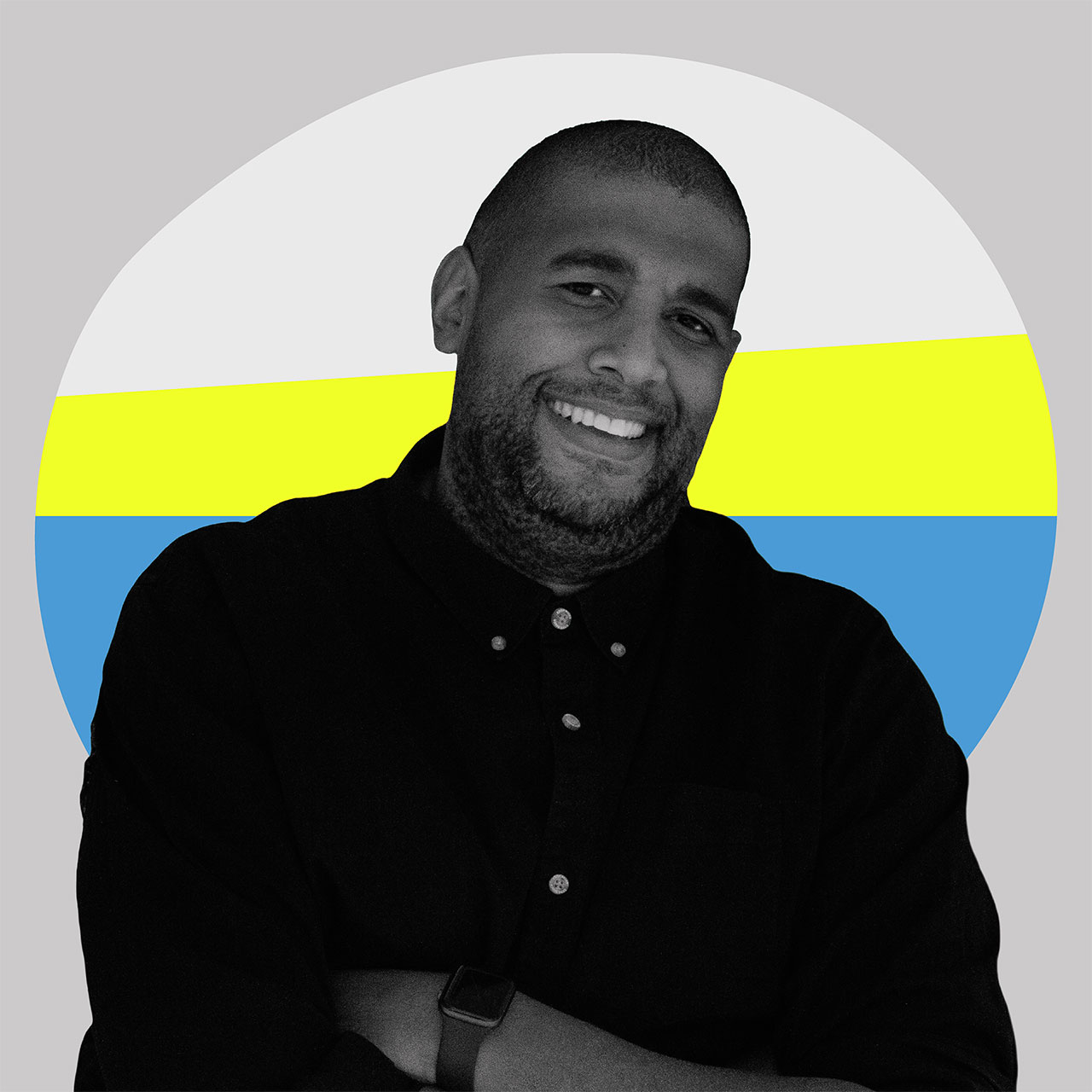 Creative director Armando Samuels returned to Deutsch LA in August after working in various creative roles at Phenomenon, Translation, 72andSunny and TBWA\Chiat\Day, among other agencies.

With more than 17 years of experience in the industry, Armando has developed creative campaigns for brands such as Pepsi, NBA, State Farm, the NFL and many more. Armando currently works on Taco Bell at Deutsch LA and has a real passion for advertising, serving as a mentor to many up-and-coming creatives.

He believes creating advertising is meant to be fun, and when we lose that, we risk the ability to do good work.

We spent two minutes with Armando to learn more about his background, his creative inspirations, and recent work he's admired.

I was proudly born and raised in Panama City, Panama. Currently, I live in Los Angeles, but If I had to claim a home in the U.S. it would be Philadelphia. Go Birds!

I fell in love with ads when I was 15, but my parents wanted me to be a lawyer, so I went to law school in Panama for two years and realized it wasn't for me.

Since I was a kid I used to love to write poems and come up with stupid songs. I wish I would have recorded them. I love getting a reaction out of people, and I think that's what we are all trying to do in the industry—create something that gets a reaction.

Growing up in Panama, there was a TV show called La Cascara. It was a group of guys who just DGAF. They broke the rules and I found their content hilarious. I loved their raw point of view on what was happening in society and their ability to identify human truths and explode them.

I lived in Mexico City for five years from the ages of 9 to 14. There were not that many kids that looked like me in in Mexico, and I was made fun of pretty much every day for the color of my skin. I remember going home crying after getting into fights and telling my mom I hated being Black. My mom would become so angry when I said that. She sat me down and told me that being Black was a superpower, and that if people made fun of it, I shouldn't care because it was nothing to be ashamed of. To the contrary, it was f***ing amazing. Legit, that day changed my life.

First concert was Michael Jackson's Dangerous World Tour in Mexico City. I love a lot of different music, so it's truly hard to pick one band I love. It all depends on my mood, the weather and how loud I can play the music.

I love Pose MSK and Crash (John Matos). A bit of a similar look, but I just love it.

This is one of those questions where I can sound really smart, but the truth is that I haven't "had time" to read a book in a while, other than my 1-year old's children books. Dr. Seuss's Oh, The Places You'll Go is pretty solid.

Remember the Titans. Left side … strong side!!!!

Of course, interaction is one of my favorite things about what we do—being able to sit in a room with teams and figure stuff out. I'd much rather have a conversation than write an email, so from that standpoint it's a bit challenging. From a personal standpoint, I have a 1-year-old so I've been able to see him achieve all his milestones, and regardless of how bad of a day I'm having he is always there to welcome me with drool and a smile.

I have a couple to be honest but "The Hoopers" might have been one of my favorites. Mainly because I got to work with some of my favorite creatives of all time—Patrick Almaguer and Blake Kidder—and the dynamic between the entire team, the client and the talent was amazing. We might have had more fun than you are allowed to on a project. 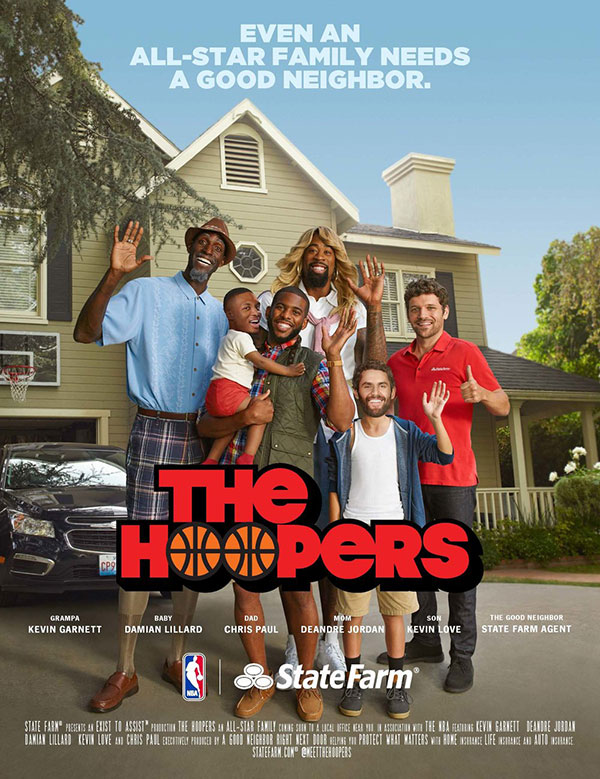 Launching the NFTaco for Taco Bell was a great project. In a matter of hours, the team had to learn and rally behind an idea that used a technology that for many was hard to understand. Everyone from the client to the entire team bought into the idea and pushed to make it happen in a matter of days, and that level of collaboration is always extremely rewarding.

There is so much work I'm jealous of, but the "Go Back to Africa" campaign from Black & Abroad had me screaming, "F*** that's good."

I think anyone right now pushing through this global pandemic to create anything is worth admiring.

I don't know, I guess it's that I don't believe I'm an "amazing" creative person, so that forces me to constantly try to push to become better.

Spending time with my family and friends, and reliving the Eagles Super Bowl win and Panama qualifying for the World Cup.

Thinking of home and the movie Coco … it gets me every time.

I'd be a starving comedian or a frustrated lawyer.