Animated GIFs sell out in 30 minutes 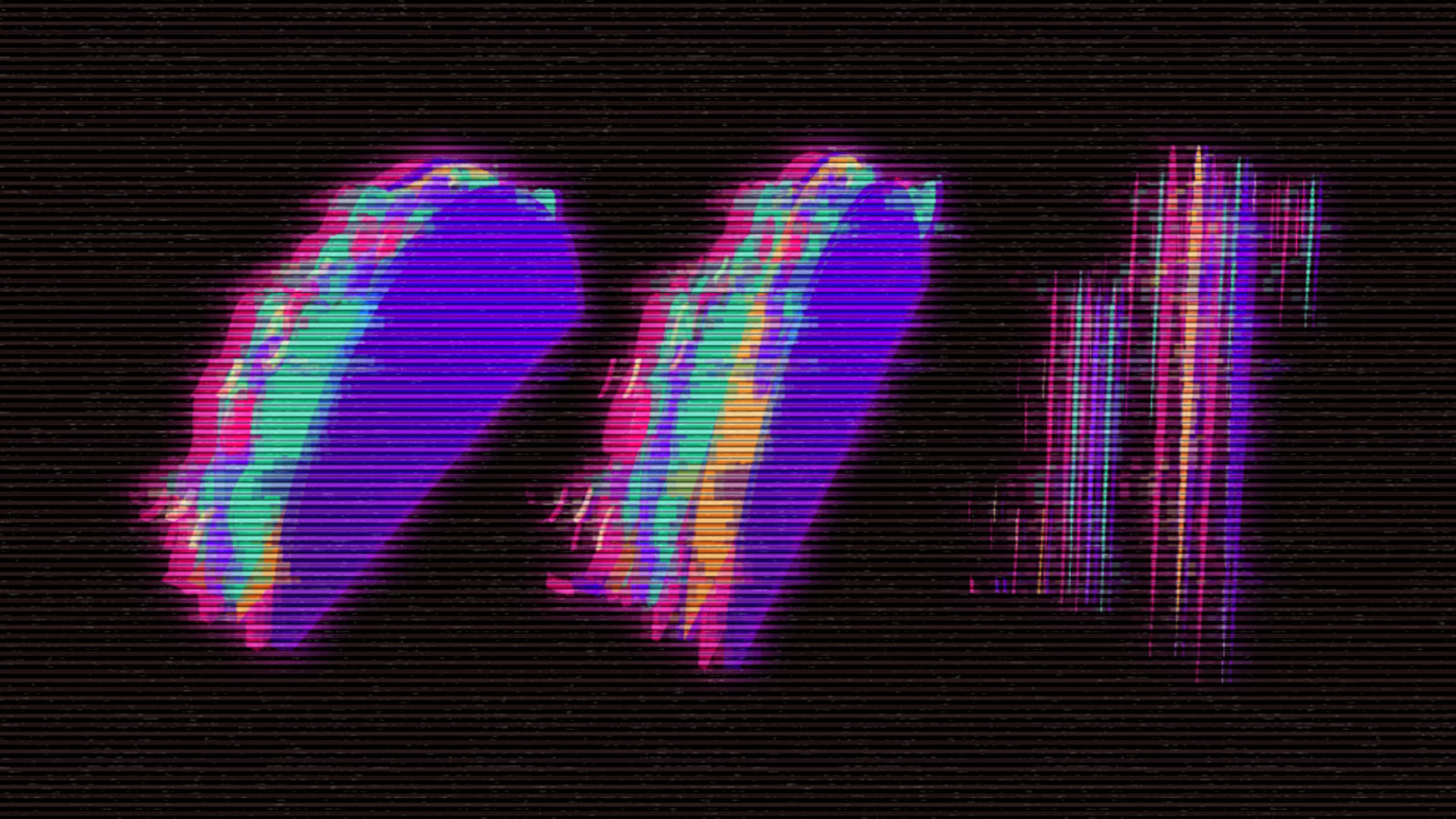 Taco Bell offered NFTs and fans ate them up!

The chain recently commissioned a series of GIFs and images based on its spicy, crunchy food. The resulting assets sold out in 30 minutes on Rarible, a marketplace that supports the creation and trade of artwork via cryptocurrency.

These particular NFTs are basically digital versions of fine-art prints, with Rarible maintaining proof of value and ownership, and providing a forum for resale: 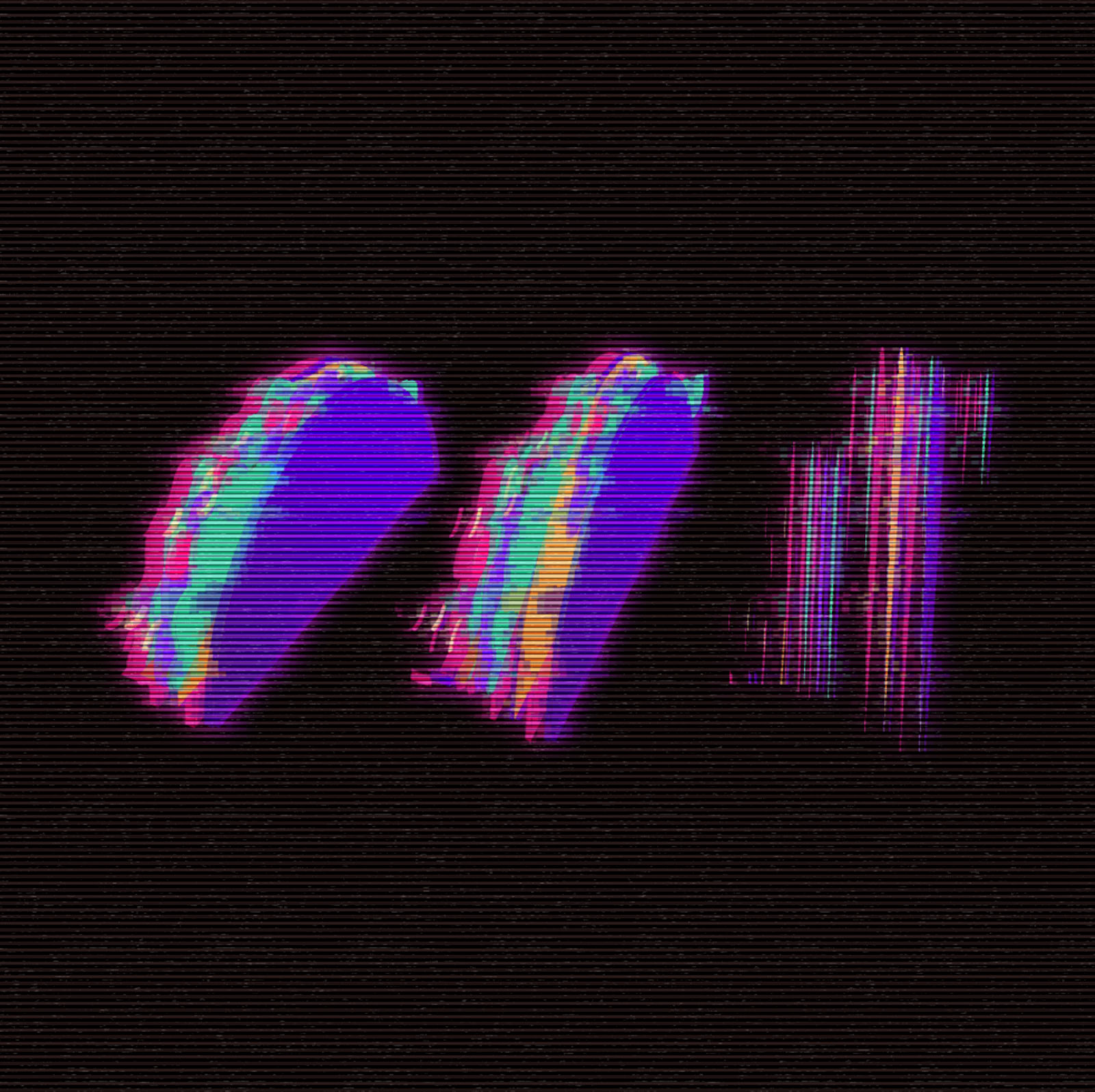 Kudos to the "NFTacoBell" artistes, all staffers at Deutsch LA:

The fast-feeder produced five editions of the five original works—25 GIFs and images in all—as NFTs, each priced at $1, just like the IRL tacos. Clearly, they weren't meant to generate revenue, but rather leverage trends and generate buzz with a hip, young audience.

Even so, proceeds support the Taco Bell Foundation's youth scholarships, and buyers received a $500 e-gift cards to order from the Yum! Restaurants-owned chain. That's an instant 500 percent profit on each art investment! (For some broader context, singer Grimes just sold $6 million in digital artwork via NFTs. Detractors warn that over time, NFTs might prove more trouble than they're worth.)

"Each of the five tokens proves each edition is numbered—and which number it is," Maria Snell, associate creative director at the agency, tells Muse. "The token proves it's No. 1 of 5 vs. No. 3 of 5. And the lower edition number is more valuable, as it's closer to the original."

So, one day, depending on the vicissitude of the doubtlessly fickle branded-taco art world, these NFTs could be worth the price of a quesadilla—or even a Chalupa Supreme!

"Taco Bell holds a space in internet culture that is fueled daily by die-hard fans that are always looking for new ways to not just eat our food but uplift and be a part of our brand," says Christian Silva, also an ACD at Deutsch LA. "These most avid fans are the ones we launched NFTaco Bell for, and they are pushing the value of the offering daily."

Adds Snell: "Sometimes, instead of connecting with the masses, our goal is to connect with our fans, which makes the NFT world such an exciting space for us."