On JetBlue 'Flybabies,' MTN Dew's Super Bowl stunt, and what she learned from Gerry Graf 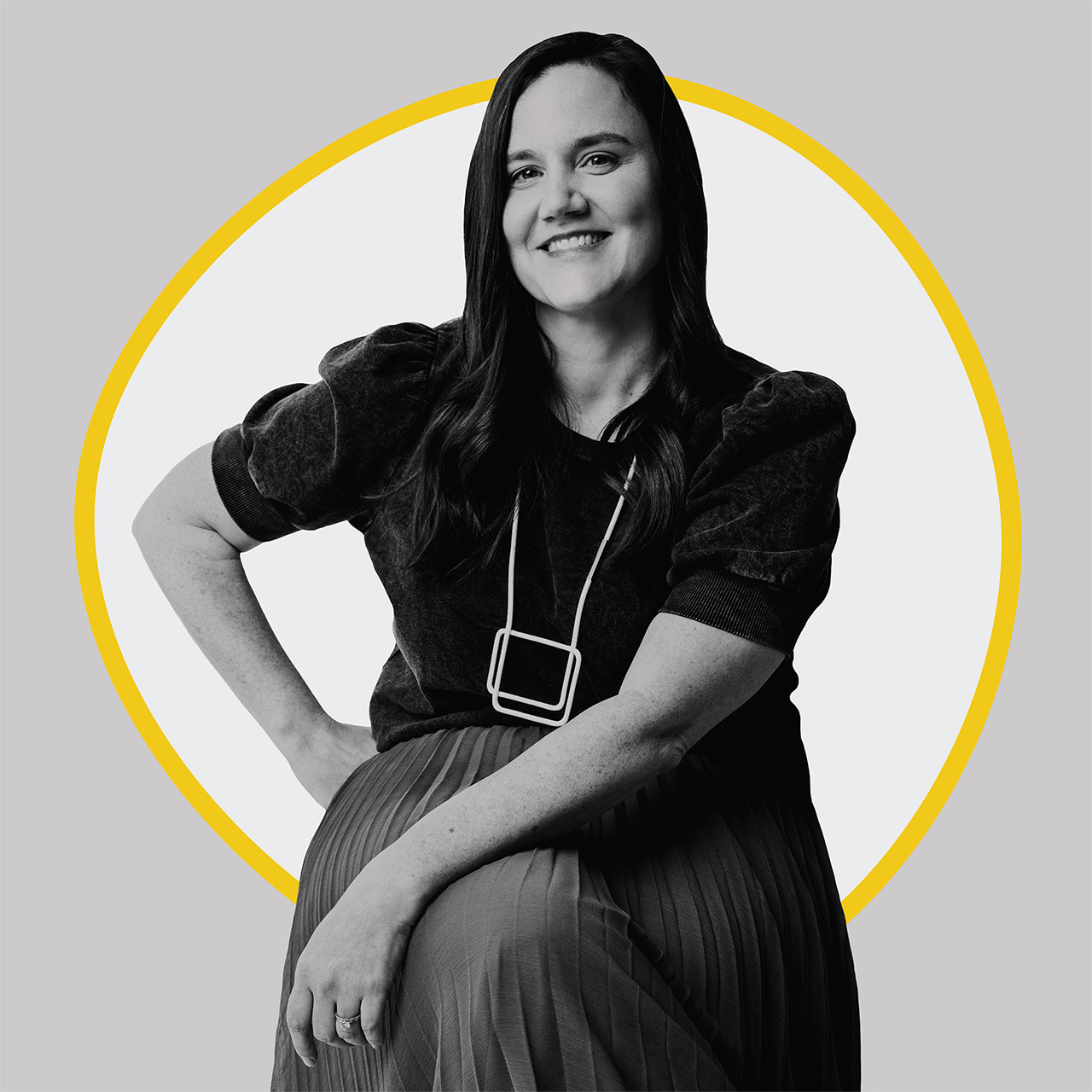 Amy Ferguson was recently promoted to chief creative officer at TBWA\Chiat\Day NY. She is now responsible for leading the creative department, which includes clients such as Abbott, Hilton, Mayo Clinic, MTN Dew, Nissan and Travelers Insurance.

Trained as an art director, Amy was one of the first residents of the agency's "Young Bloods" creative program in 2004. She was also named to the inaugural Clio Creators list and the Adweek Creative 100.

She also worked at Grey New York on E*Trade's "Talking Babies" Super Bowl work. Amy and her longtime creative partner Julia Neumann served as creative directors at MullenLowe New York on the JetBlue business, creating "FlyBabies." In 2018, she and Neumann returned to TBWA\Chiat\Day NY to serve as executive creative directors. They were at the creative helm for award-winning work including Adidas' "Billie Jean King Your Shoes" and MTN DEW's "Major Millions." Julia later moved to Johannes Leonardo as CCO.

We spent two minutes with Amy to learn more about her background, her creative inspirations, and recent work she's admired.

I grew up in Atlanta and live in Brooklyn now.

I don't remember a big realization, but I always loved making things. I was always doing art projects, orchestrating skits and performances and I distinctly remember acting out commercials at a very young age. I guess it was meant to be.

Punky Brewster. And my first grade teacher Elaine, who was also an artist.

I recently watched Nomadland on a flight to L.A. and thought it was a really beautiful and haunting film.

I know all my good Zoom angles now.

I loved working on JetBlue and I think my favorite project was "FlyBabies," an initiative that turned crying babies on flights into a good thing. The film, strategically launched on Mother's Day, was a viral sensation and commandeered the media conversation. Being a mom of three is such a huge part of my identity, which makes "FlyBabies" very meaningful because it was truly a celebration of moms. And I was pregnant with my first during the making of, so it gives me all the feels.

Our "Major Millions" Super Bowl campaign for MTN Dew this year was a herculean effort by all involved. Our task was to launch a new Major Melon flavor during the Super Bowl in a huge way. Our idea was to use to the biggest advertising stage there is to do something no one had ever done before: gamify our Super Bowl commercial. We invited the entire 90 million-plus audience to count and use Twitter to correctly guess the number of Major Melon bottles in our commercial for a chance to win a million dollars. Given the investment, our clients bravely took a huge risk. But it paid off on game day when we became the No. 1 brand in mentions on Twitter, hitting 31,000 mentions per minute. And the brand hit its yearly sales goal in the first 12 weeks of launching.

Gerry Graf was my first boss. And although I was slightly intimidated, I was in awe of his comedy style. I think that's where I first learned to appreciate "dumb."

All the Miller Lite work out of DDB is funny and fresh and makes me jealous.

My kids. And movie theater popcorn.

Running a brewery with my husband.