On BailArt, Bob Ross and the greatness of KesselsKramer 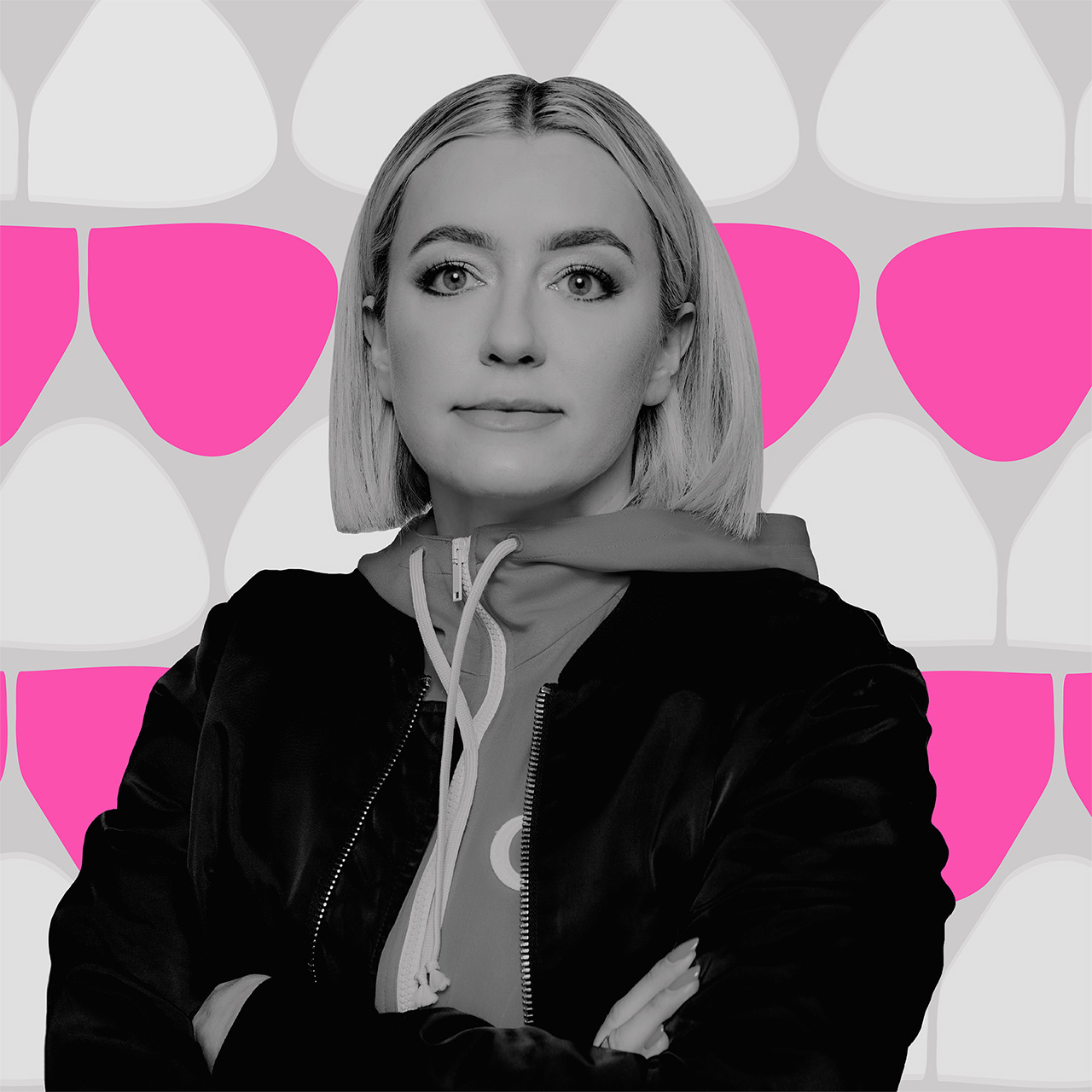 Julia Neumann is chief creative officer at Johannes Leonardo. She is responsible for leading the agency's creative and design department, while partnering with agency co-founders and creative chairmen Jan Jacobs and Leo Premutico to cultivate a brave creative culture across the agency's growing roster.

With over a decade of experience as an award-winning creative leader, Neumann has received top creative honors in steering some of the industry's most notable work, including "Billie Jean King Your Shoes" for Adidas, JetBlue's "FlyBabies," and MTN Dew's "Major Melon," the first ad that truly gamified the Super Bowl viewing experience.

Prior to joining Johannes Leonardo in 2021, Neumann was executive creative director at TBWA\Chiat\Day, where she spent three years. Before joining TBWA in 2018, Neumann began her career as a copywriter and served in roles at BBH New York and MullenLowe U.S. She also spent time as a freelance creative director and copywriter at Wild Things Roar, working across various agencies such as Wieden + Kennedy NY, Anomaly NY, BBDO NY, Deutsch, RGA L.A., McCann and JWT NY.

We spent two minutes with Julia to learn more about her background, her creative inspirations, and recent work she's admired.

I grew up in Hörbranz, Austria, and immigrated to the U.S. at age 23. Now I live in Brooklyn.

I had a cassette recorder as a child and I would record and narrate random stories. Or I would rewrite/reimagine storylines from children's books and record them on my cassette. I recently listened back to all of them.The stories were wild and completely made up. I guess my imagination always ran wild.

MacGyver. He taught me there are non-lethal solutions to every problem.

When my math teacher told me to never study math. That was the easiest and fastest promise I ever made.

Noma: My Perfect Storm. It's a documentary about the best restaurant in the world.

Meg Stalter. She makes me laugh.

I changed pretty much every part of my life during the pandemic. I changed my hair, I got a pretty amazing new job, and I changed the way I think. I realized that I am more of a people person than I ever gave myself credit for. I had no idea how much I missed the energy and input that I get from being around people.

Hands down is BailArt, a personal project I worked on.

Sidi's story fell into my lap, and once it did, I couldn't look away. It forced me to come up with an idea that would allow this young artist to fight his charges outside the jail system. The idea took to me to Rikers Island, where I witnessed firsthand the flaws in the American justice system—the poverty and the discrimination.

In this case, Sidi was in jail and I had to find the fastest way to get him out of there. This piece of work wasn't done for an agency or brand or to woo some judges in a jury room. This was a real-life situation where I realized that his chances of beating the charges were bigger from the outside. That was my goal—make sure he could fight it from the outside, instead of from Rikers Island.

I would have to say the Mountain Dew and Bob Ross Lost Episode. This was definitely a labor of love and took about 22,333,437 hurdles to overcome. It took almost two years from the idea and execution to putting it out into the world. We wanted to do Bob justice and actually got to paint some paintings together.

Paint a Bottle of MTN DEW with Bob Ross

"The Other Final" by KesselsKramer. The idea of having the two worst teams compete against each during the World Cup Final is just really funny to me. KesselsKramer in general was a big inspiration for me. Their approach felt so different. Modern. Whether it was in their diesel ads or projects like the one above.

The moment the bees start to attack Macaulay Culkin in My Girl.

I would be a chef. I love to cook. There's nothing worse than a mouth full of bad food, in my opinion.