Our year of the endless summer

This list was part of our preparation for a once-in-a-lifetime family trip that we took several years ago. Inspired by David Cohen's book One Year Off, my wife Debi and I took our two young boys on a year-long trip around the world. Cohen's book makes a very compelling case for why people should take such a trip. He argues that a lot of people wait to travel long distances for long periods of time until they are older and retired, when time and money are in abundance. He argues there are two problems with this. When you are older, you aren't quite as able to travel as adventurously as you can when you are younger (fast forward to us bungee jumping in New Zealand). And, more importantly, if you wait until you are retired, your children are grown and gone and won't be along for the journey. So after reading the book, it was pretty easy to make a decision to take our own year off.

Up to this point, I had worked as a designer and creative director at Nike for 10 years. At 10 years, Nike employees generously receive a five-week sabbatical. We spent that break traveling to Belize and Guatemala with our then 3- and 6-year-old boys. We called this our "trial" trip, a sort of test run for all of us to see if we could handle the year-long version. The trial was not without its issues—anyone who's traveled with little kids can vouch for this—but we decided to go for it.

After explaining our idea to both sets of parents/grandparents ("You're doing what?"), we got busy planning.

The first step was to set up a separate "year off" savings account and put money away every month for five years. Next, our travel itinerary. Even though we had a lot of time and could go anywhere, we knew we couldn't go everywhere, so we decided we would travel following the sun—an endless summer sounded pretty great to people living in rain-prone Portland, Oregon. And since we had two kids (now ages 4 and 7), we would travel not exactly off-the beaten path, but not quite on it either. We weren't two college kids backpacking. We had a family and were careful to make decisions appropriate for their ages, but we did want adventure!

We made a daily budget, knowing that some of our destinations would be well under the daily allowance and some (like Europe) would be well over, hoping it would all even out (it did). With one school-age son and one pre-school, we had education to consider as well. Luckily, Debi is an elementary school teacher, so teaching our oldest on the road was easy. He still proudly remembers his second-grade year as very different than most kids.

We set off in October and decided to start with a bang—Japan. Nothing like a time difference of 16 hours and two jet-lagging kids to immediately test whether or not this trip was a good idea. But soon we found our traveling stride and quickly realized we weren't just on any old vacation … we were full-time travelers! 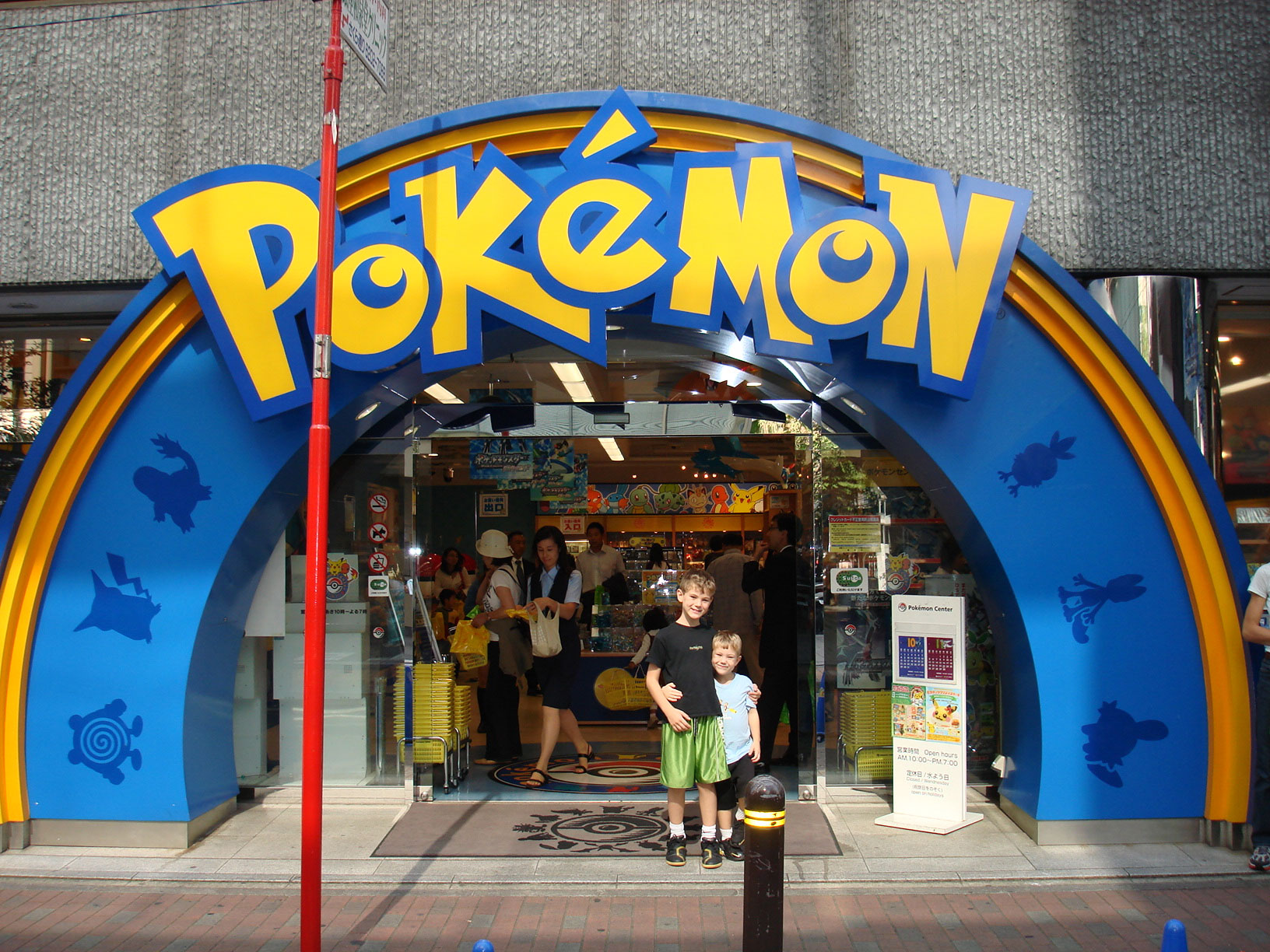 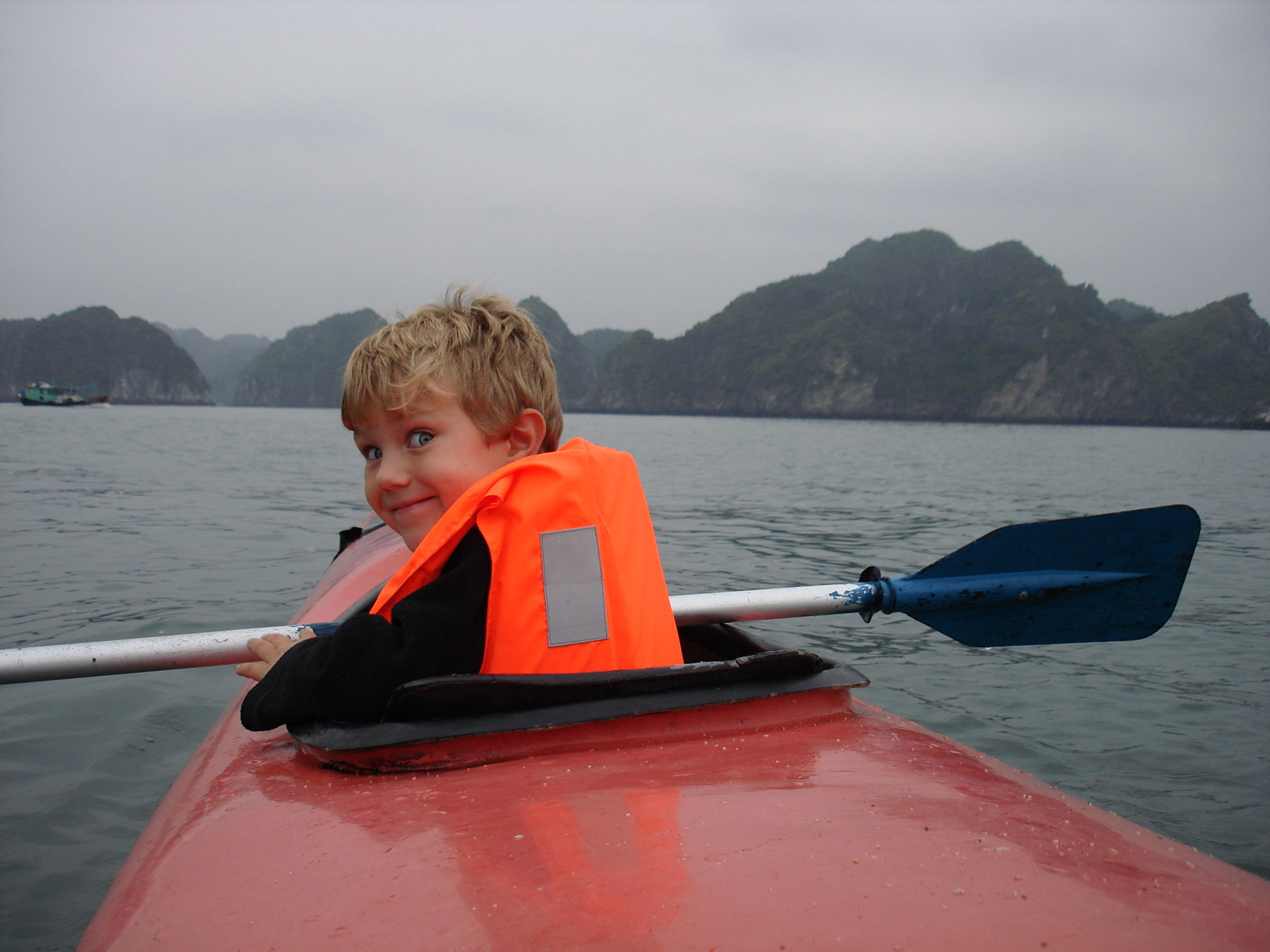 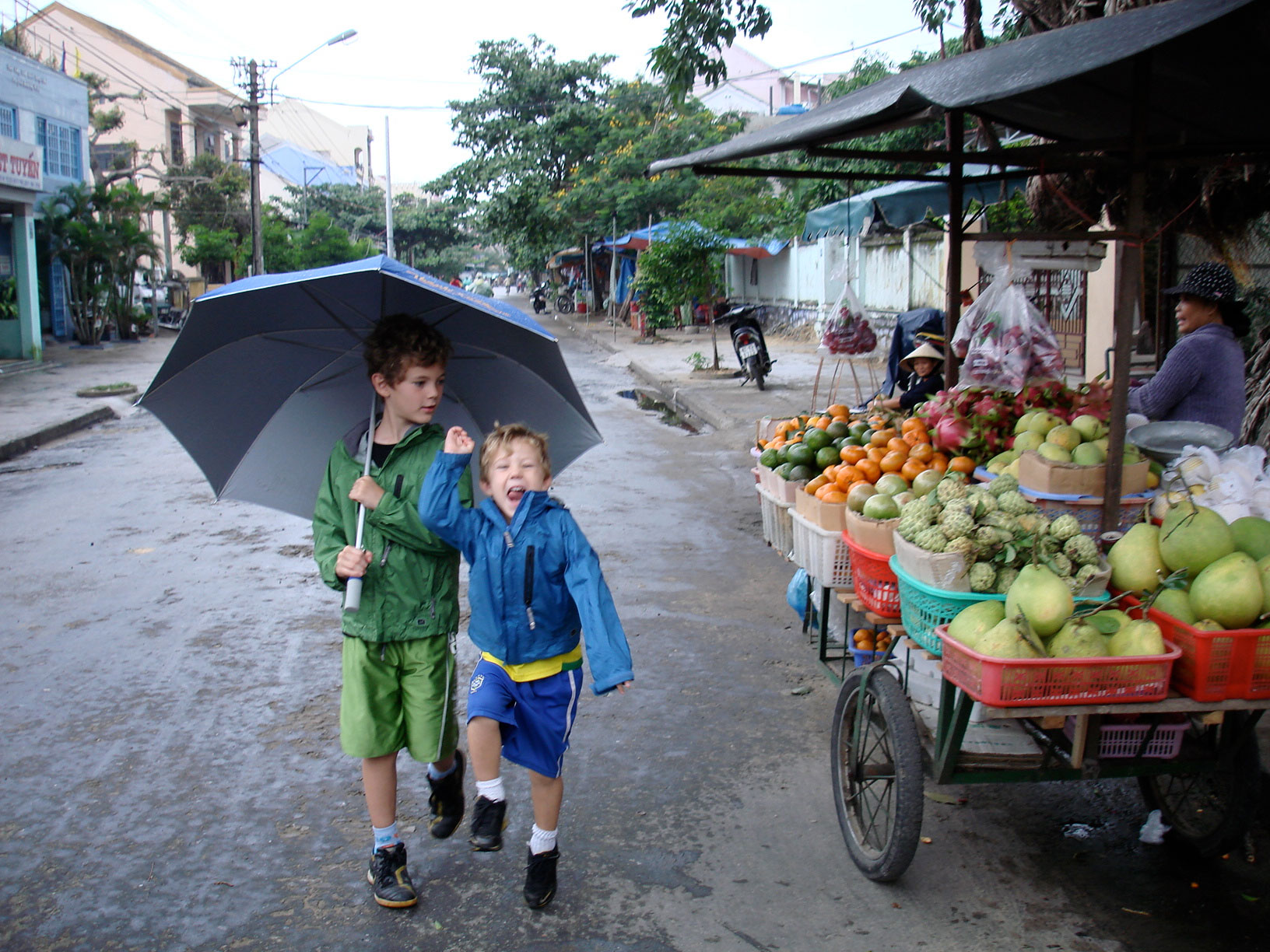 One of the biggest changes for me was the amazing freedom from professional responsibility. Notably different from my five-week break from Nike—where I was still tethered to projects, communication and knew I would have a lot to catch up when I returned—this was a complete severing of ties and a freedom that was pretty cool. My new role was that of adventurer, full-time travel planner, photographer and dad/husband. I honestly did not spend much time at all wondering what I would do for work once the trip was over. We had saved enough to have a little cushion, and knew that I would land somewhere (turns out, back at Nike) when we returned.

We traveled from Japan to China to Thailand to Laos and then on to Vietnam, where we spent an incredible month, including Christmas. We then went to New Zealand, where we rented a house and took a much-needed travel break for six weeks in a little town called Nelson on the South Island. Now wintertime back in the States, we had, as planned, a nonstop summer and continued our journey in the southern hemisphere, visiting lots of great places in Australia. From there, we continued onward to South Africa and then north to visit a friend and do volunteer work in Morocco. We ended our trip touring around Western Europe and the U.K., with London as our final stop before heading home to Portland. 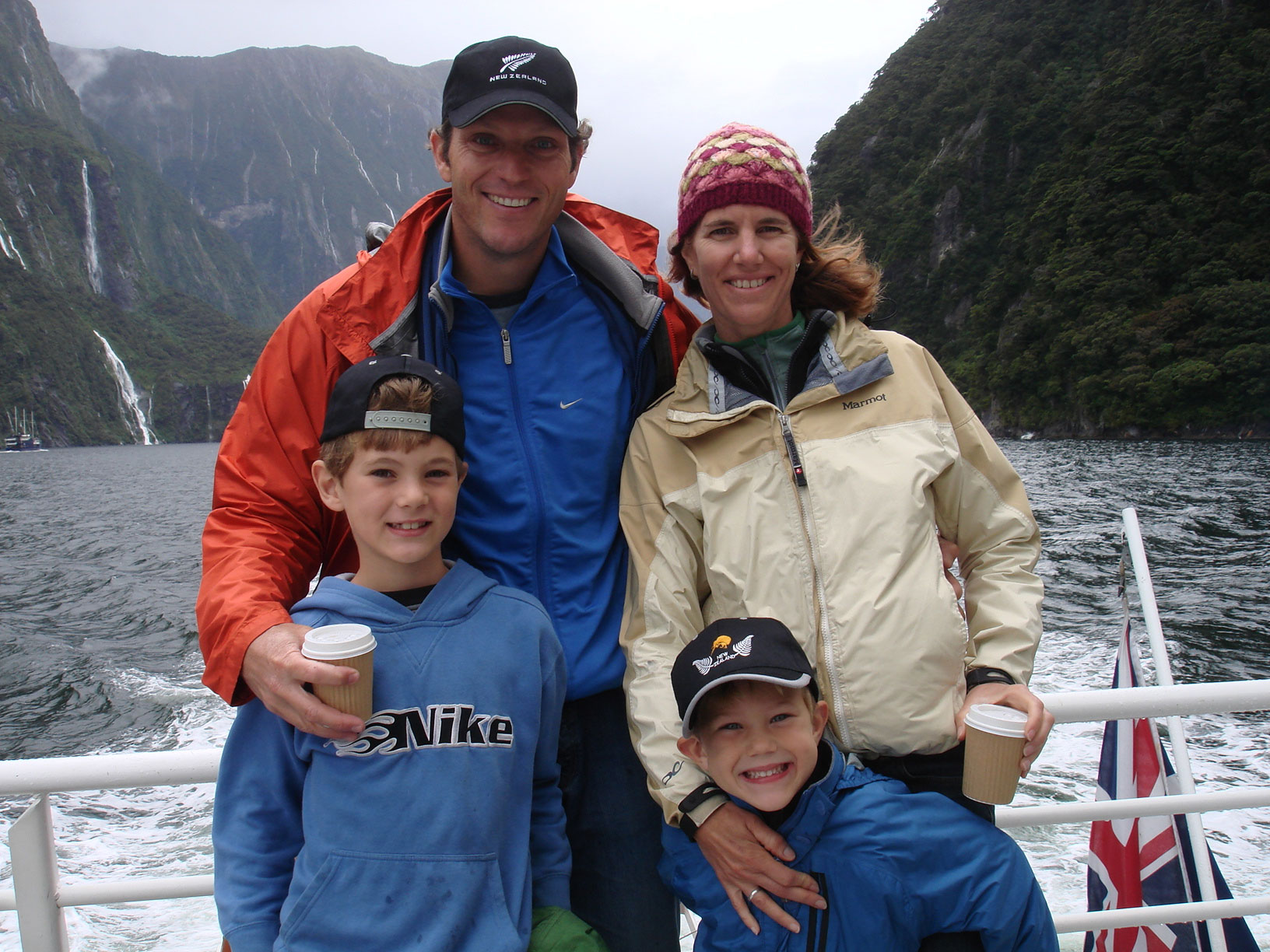 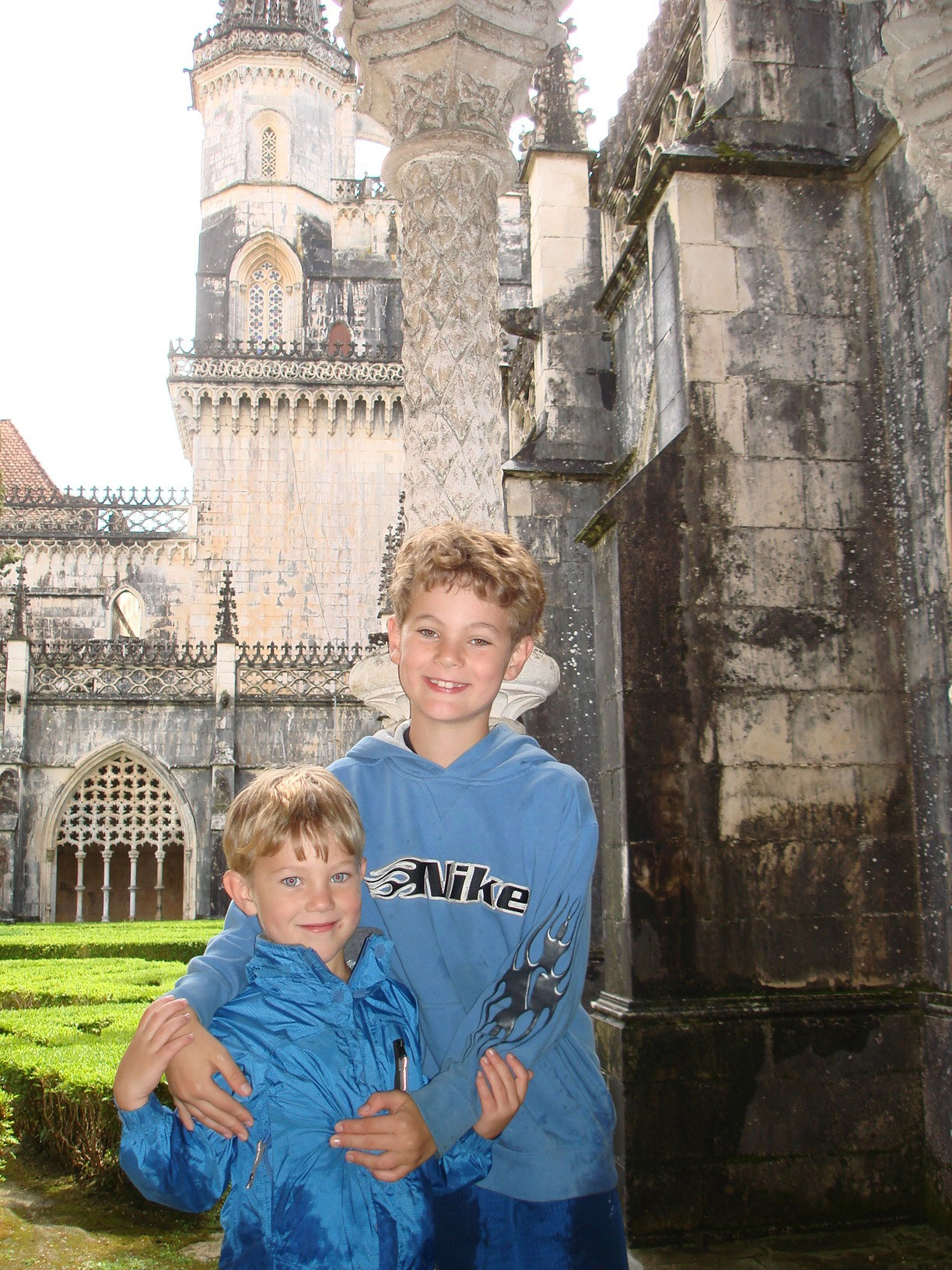 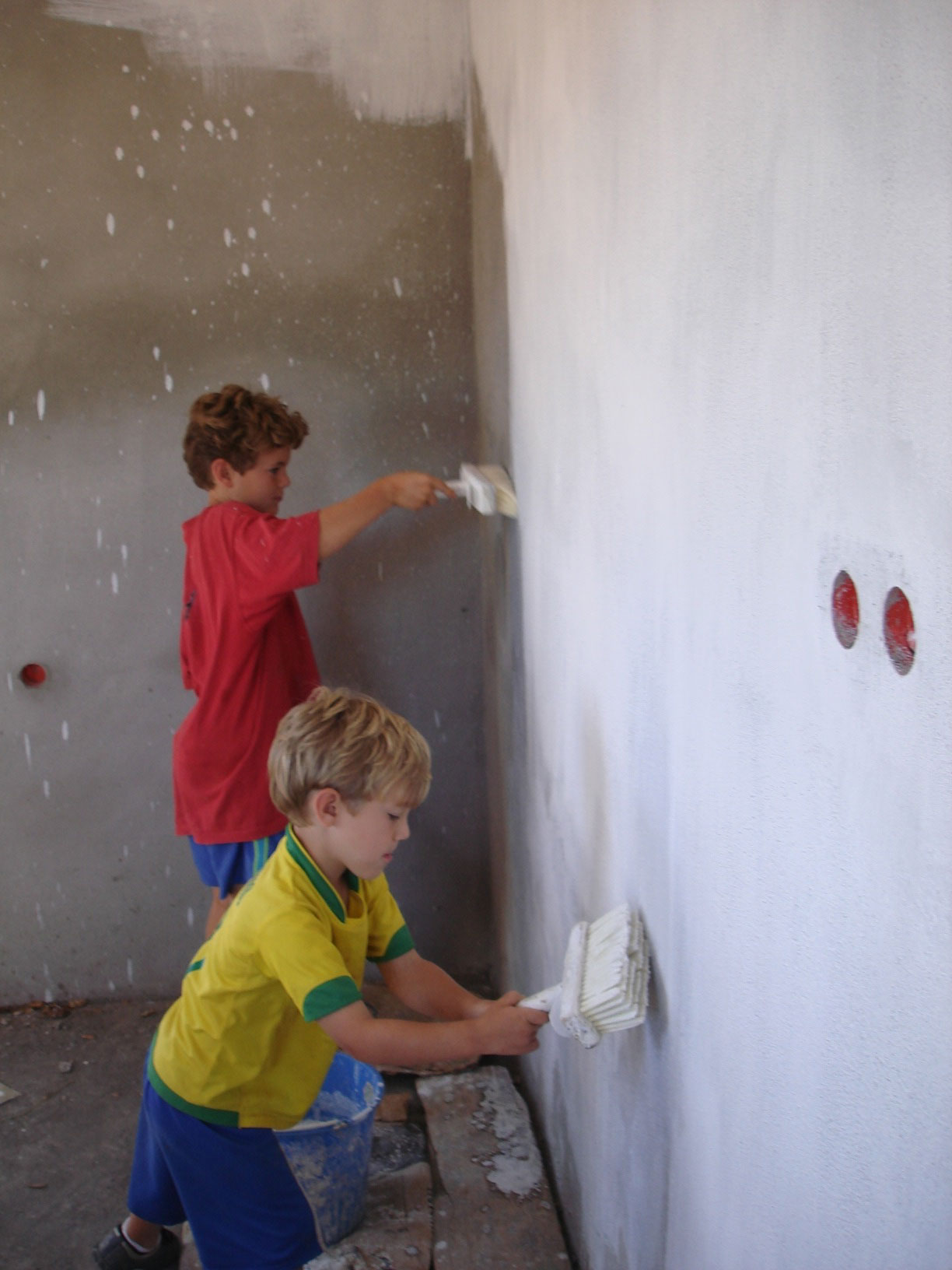 We met some amazing people on the way and visited family and friends in some of the most inspiring places. We often get the question from people, "Weren't your kids too young to remember much?" And for us, it wasn't so much about creating memories—although they both still have amazing recall for most of the trip—as it was helping them see and understand the world differently as they grew up.

Travel changes you, no matter your age, and our boys are testaments to that; both are adventurous travelers, lovers of languages and open to differences of all kinds. 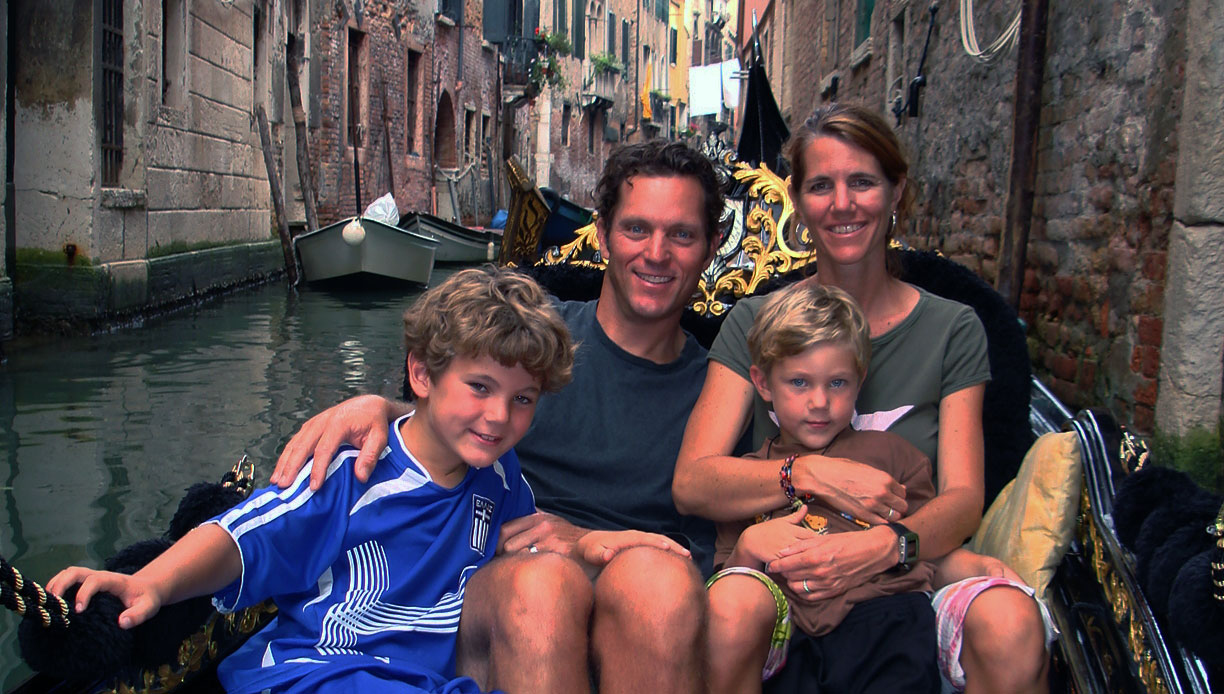 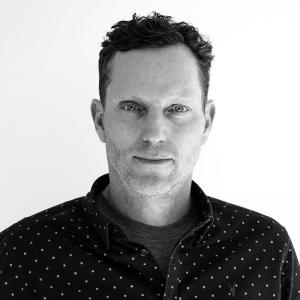