What Our Agency Art Show Reminds Us About Creativity, and Ourselves

Inside Firstborn's 'Look at All These Things'

It's a common side effect of employing creative people: No matter how many cool projects we have to work on, we'll always want to create something new.

This may be particularly heightened at a digital agency, where the work we spend our days building exists mostly on-screen. It's natural in your spare time to want to forge something in the physical world, something you could perhaps even hang in a museum.

So, it was four years ago when two members of the Firstborn family, a producer and designer, came to us with an idea. They had been following their coworkers on Instagram and noticed all the interesting things they had been posting: homebrewed beer, inspiring photography, trippy digital installations. It made them realize something. For all the time we spent working together, there was still so much we didn't know about one another's creative lives outside the office.

Why not hold an employee art show, where everyone could share their off-hours creations? We came up with a business plan, set aside some funds, and "Look at All These Things" was born.

Four years later, I've seen a lot of things, and I've learned a lot about my work family. But mostly its reinforced a lesson about talent: Even in an agency, creatives don't hold a monopoly on creativity.

At our most recent exhibit, held last month, I was once again blown away by the art—and the new perspective it gave me on each artist.

There was "Unseen," a series of photographs of unsuspecting strangers taken by Laura Rosenblatt, one of our executive producers, whose perspective reminded me of legendary street photographer William Klein. 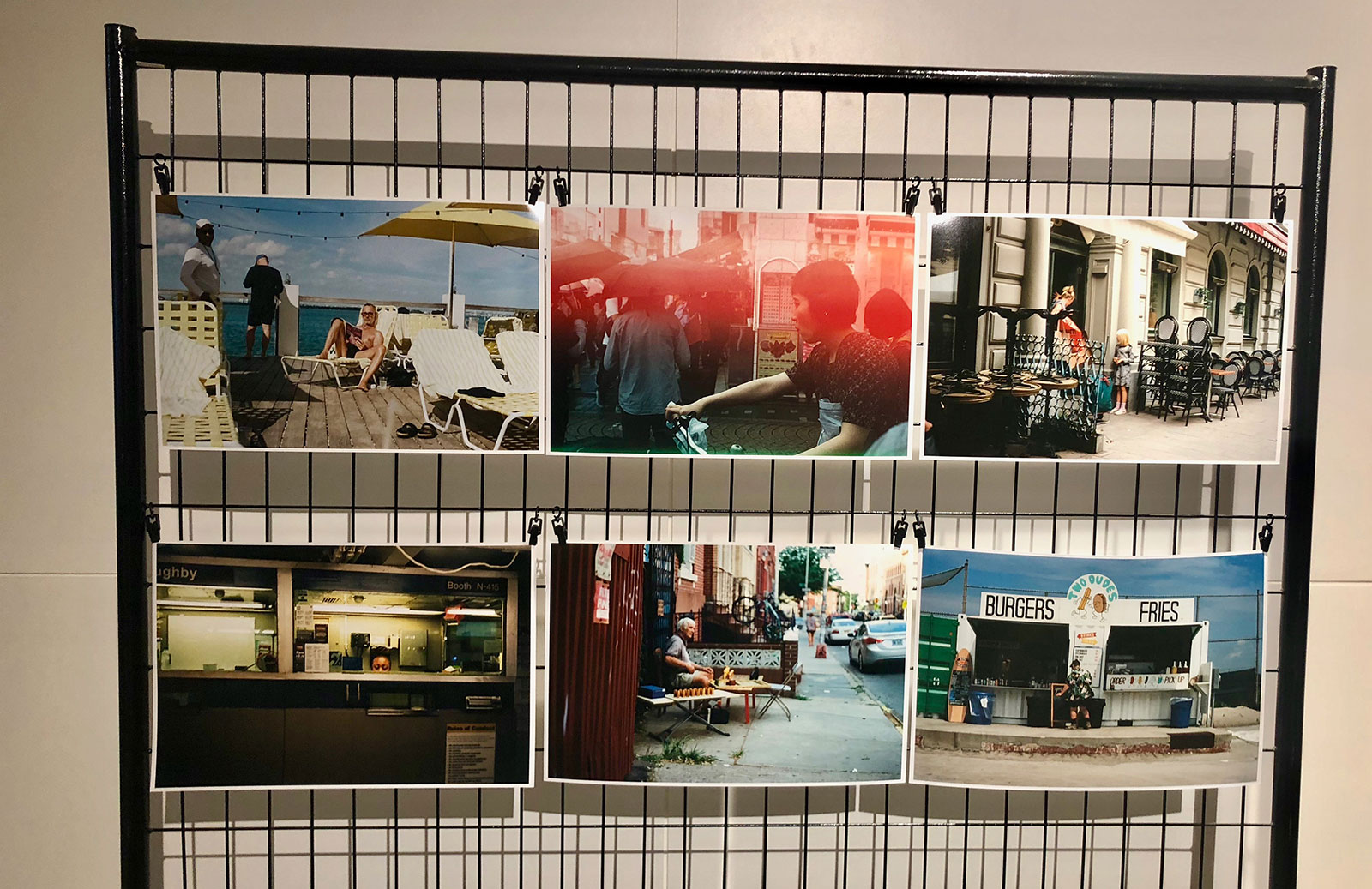 There was "One Line Wire Portraits," a set of wire sculptures created by Emily Hom, our director of communications. The sculptures themselves—a series of naked, intertwined human torsos—were cool enough. But Emily suspended them from the ceiling and placed a spotlight on them, projecting their shadows on the wall, adding a whole other dimension to an already evocative piece. 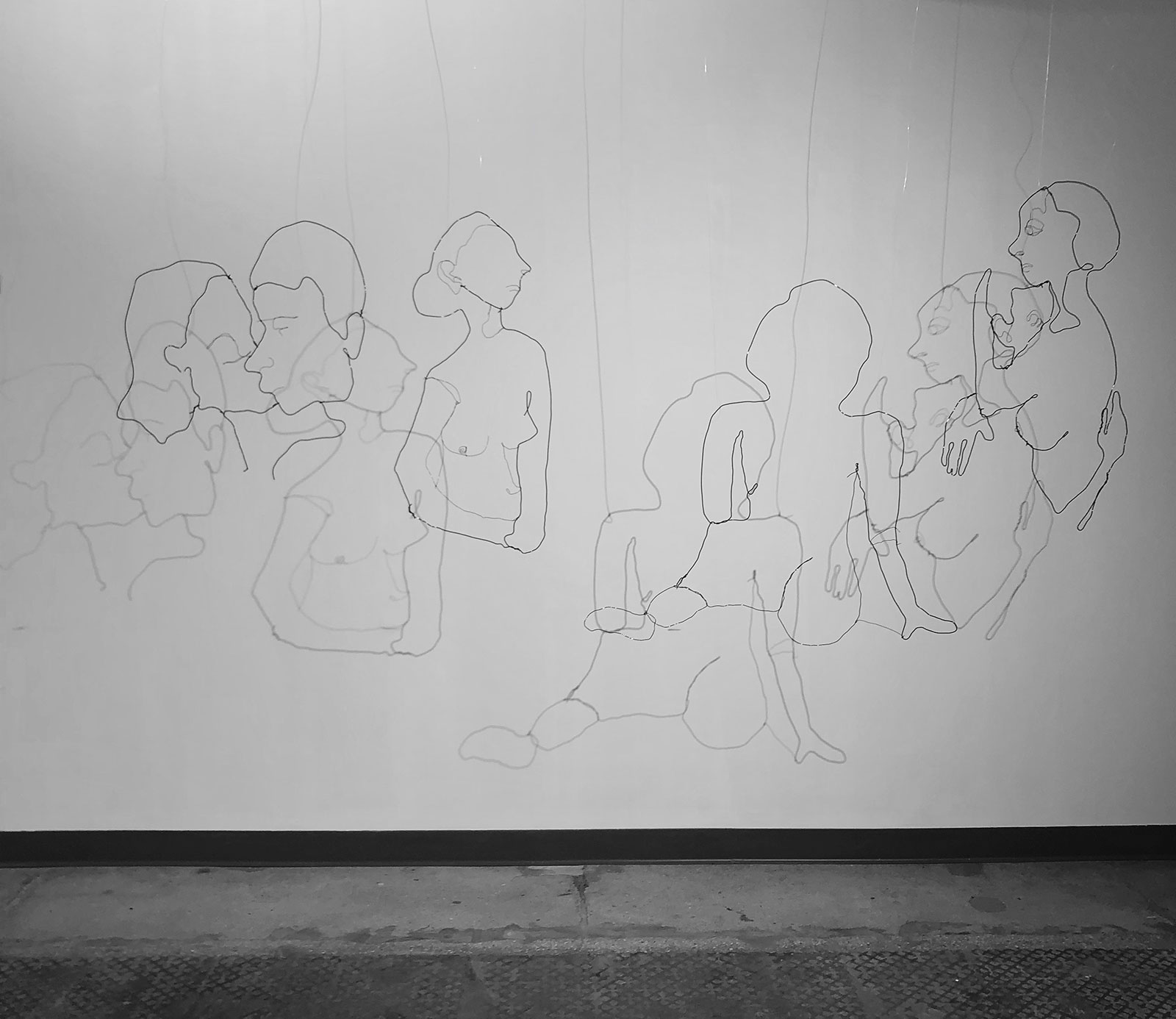 Then there was the beer. Ben Kainz, another one of our producers, is a home brewer. Once the rest of the agency got wind of this—and how insanely tasty and original his beers were—it blossomed into a group project: FB Brewing Co. Designers created labels, copywriters came up with beer names. Now, under our brewmaster's guidance, we brew beer in the office, and will even produce custom batches for client launches. 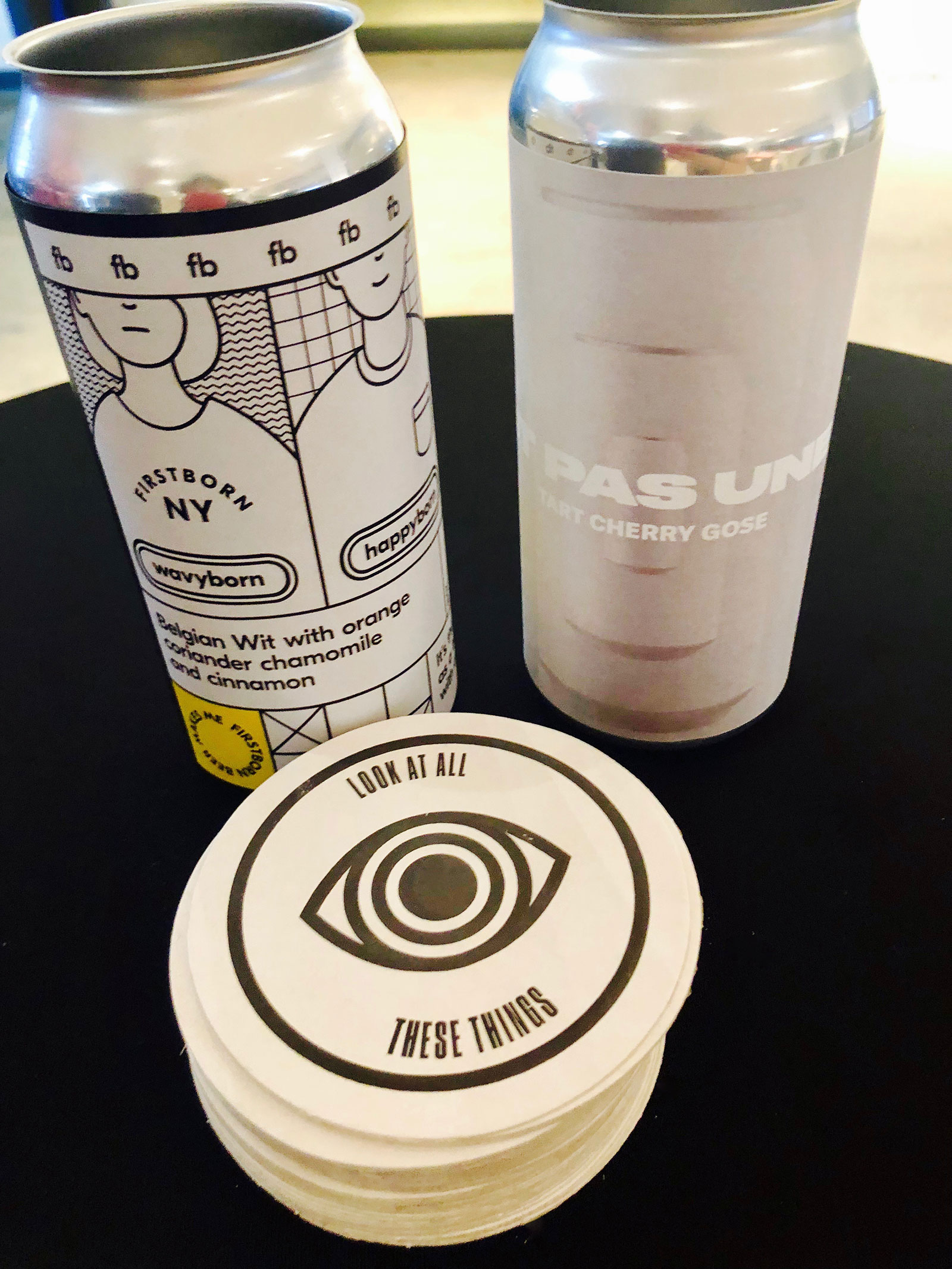 It's a cliché in marketing circles to say good ideas can come from anywhere. But an agency art show is a great reminder of just how true that is. Seeing all the thought and care that goes into the work gives you a renewed appreciation for the role that artistry plays in the lives of everyone around you.

Lots of creative people have side hustles. This isn't about that. You don't get a job at a place like Firstborn if you aren't already in love with creativity. It can be easy to lose sight of that when you're busy with client work all day. The art show lets us all get reacquainted with the drive and wonder that inspires all of us to create. And to find it in places we'd maybe forgotten to look. 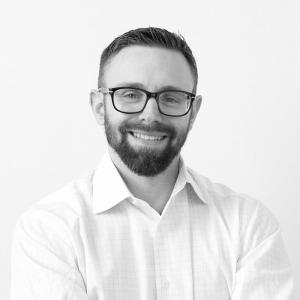