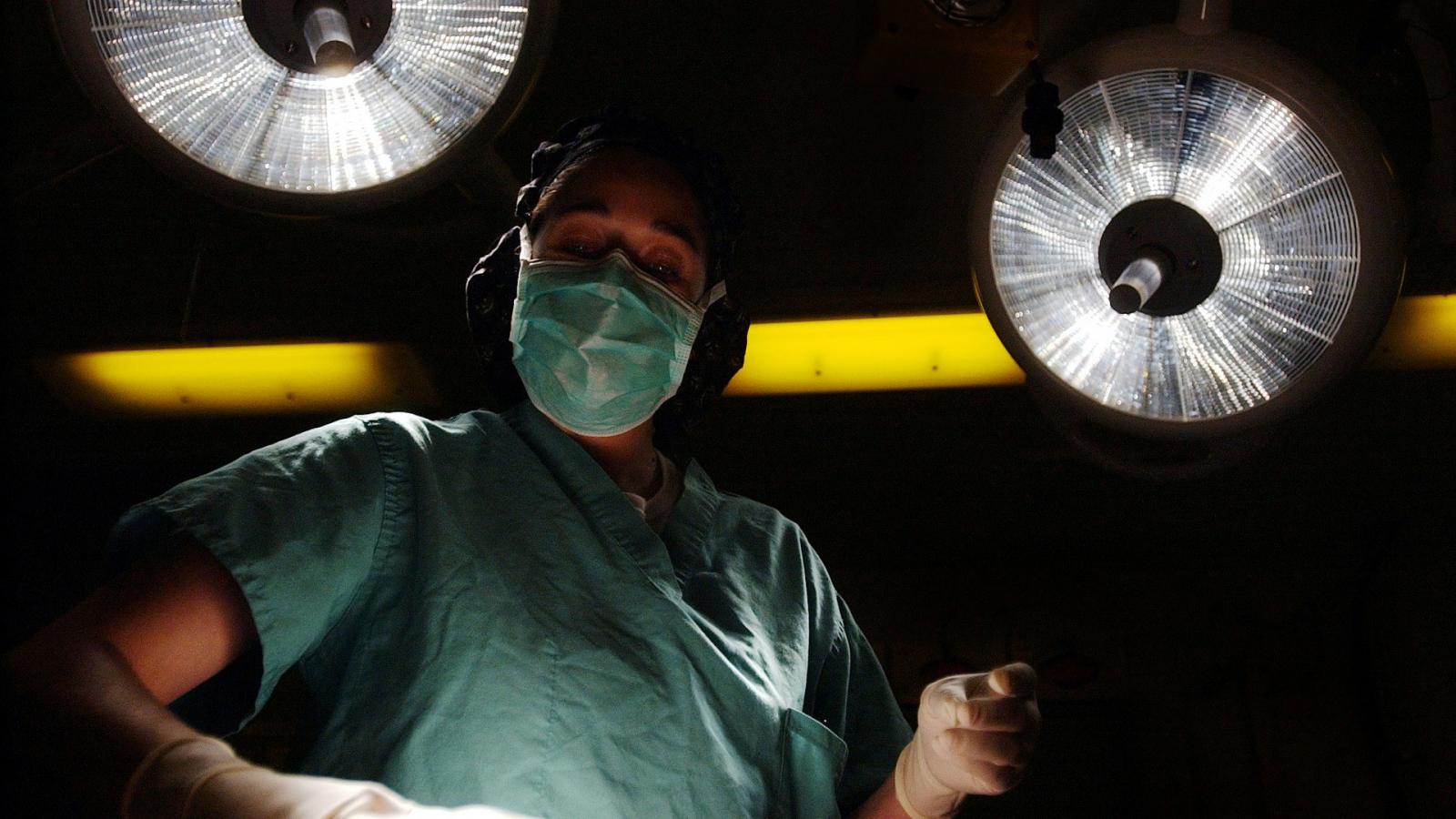 On Leap Day 2012, one of my creative directors, Jimmy Sollisch, lay in an operating room at the Cleveland Clinic while surgeons extracted his left kidney laparoscopically. In the room next door, a transplant team prepped me to receive his kidney.

Let's go back six years. As partner and executive creative director at Marcus Thomas, I had three CDs reporting to me. Jimmy was one of them, but at the time, the only difference between him and the other two was that he was also a partner.

Technically, as his boss, I was approving work, giving him bonuses, approving his vacations and nagging him about his time sheets and the 10,000 unread emails in his inbox. But since we are both partners at the agency, we really are more equal than not. We had passionate arguments about whether a bad client could become a good one (me: yes; him: no). We debated whether this idea was stronger than the other, and we deliberated the merits, or lack thereof, of briefs that came through.

My kidney function had slowly degraded over 20 years to 19 percent by April. That's when my doctors put me on the national transplant registry and told me to start asking family and friends to consider donation. Having no idea how to ask people for an organ, I just started telling my story—that I would continue to decline and that I could no longer put in the hours that I had before, due to exhaustion.

Because my family, friends and co-workers are awe-inspiring human beings, 13 of them tested to see if they were matches. Eleven were. My niece and then my husband went through rigorous physical and psychological testing. Neither passed, for pretty minor reasons. By this time, my function had dropped to 7 percent and I couldn't get through a day unless I had slept at least 10 hours.

Being a highly competitive person, Jimmy insisted on being tested next. After day one of testing, he sent me this text: "Just saw the nephrologist and he said my kidneys are like gold and I'm in perfect health." 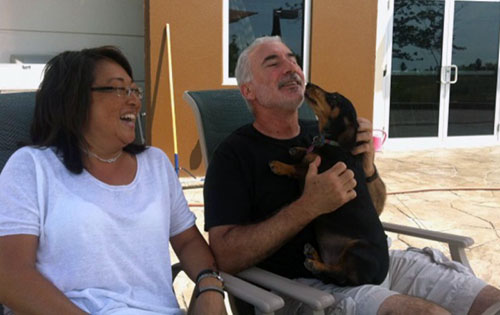 The day after the transplant, my function spiked to 63 percent. Now, six years later, we are both doing well. I got a second chance at a healthy life free from dialysis. He got some unexpected health benefits that he shared in an article for the Wall Street Journal.

As far as the work relationship? The truth is, nothing has really changed.

We still disagree. We still debate. We are still passionate about making the work better. I still have to nag him about the 10,000 unread emails in his inbox.

But now I have a daily reminder about people's incredible capacity to be selfless, generous and kind. And that's something that gives me great solace in today's world. 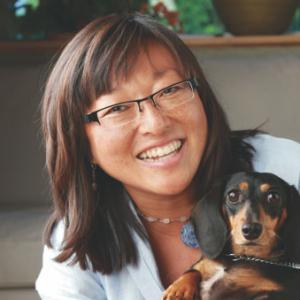