Even as the world begins to open up amid the pandemic, most folks are still working from home. We're continuing to check in with creative people to see how they're faring. Here's an update from Yuki, a musician from New Zealand. 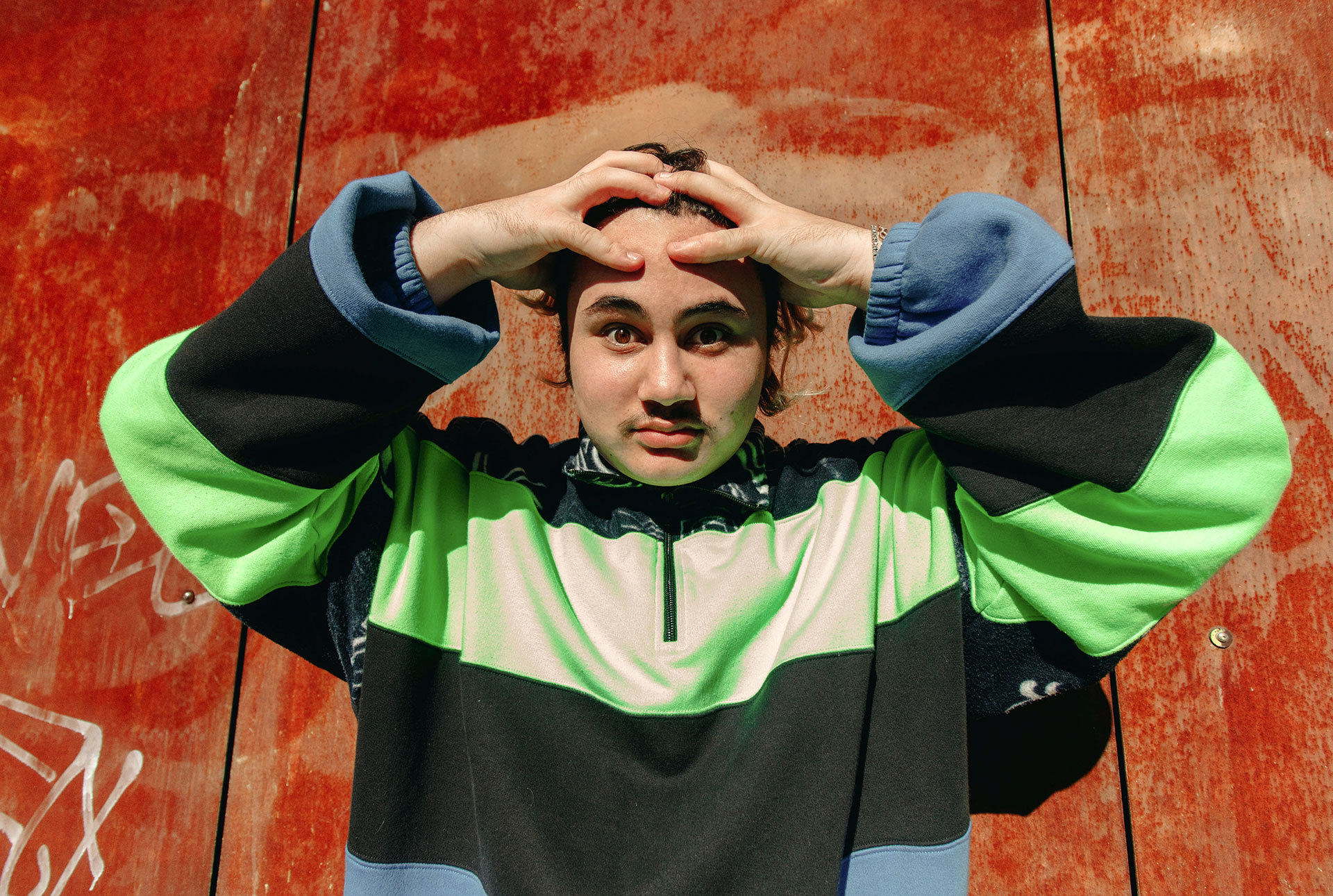 I'm currently back in my childhood home, waiting out the visa process, in hopes to make it back to the States soon. I'm with my family, who I'm very thankful to have put up with me. Haha!

Work is either spread out due to lack of inspiration or super intense for an afternoon or morning. I'm spending more time focusing on the other aspects rather than the music, learning more graphic design and editing.

I don't really know if I have one. I'm usually silent and reserved until I hear something I can latch on to, and if it rolls natural by the end of it, I'm pretty open! I used to be much more closed off in high school, though. I'm still not really a party or club guy, but new situations do still excite me.

I've started the Manga series "Vinland Saga" that is about Vikings. I'm super curious to see if any influence from the show and books makes its way into my new music.

Nothing really right now, which is bothering me. I feel that I need a good show to lock me down and keep me sane. I always fall asleep watching a show until the whole series is finished, then I move on. I've gone through Curb Your Enthusiasm, Big Bang Theory, Fresh Prince for a fourth time this year, and recently Modern Family. I'm stuck on what's next, though!

I've had The Life of Pablo on repeat and the 2017 Nai Palm album as well. Other than those two, mostly just running back my new demos throughout the day.

I've been cooking a lot more, specifically trying to make lots of Italian dishes, like pasta and calzones. I have also been playing a lot of video games, to be honest, haha. The days right now are long, and I find it impossible to force myself to do music or be creative, so in between it's been filling the time.

Since I'm in New Zealand and we are allowed to see people again—we are on Level 1 now!—seeing my friends again was a tad awkward at first. It was like, "Wait, you exist again?!" I'm a bit stuck at home in the middle of nowhere, so I have to drive two-ish hours to see my friends, but it was so worth the initial awkwardness to feel normal again.

An aha! moment in your music lately.

I have been working on new songs since I finished and released my debut album Be Free, but had not been really struck by any song idea; however, recently I've made a few ideas and came up with a theme that I really enjoy working on. I can't tell you how good it feels to make something that sits just right after having 30+ songs that are just collecting dust on my hard drive.

I really have no idea. It's so crazy over in America and the U.K., and it's so calm here in New Zealand, so it's hard to gauge how the whole world will be. I think it's going to change in the sense of how we socialize and how cautious we are, but I think modern life is so distracting that I can't see it being something we can't live with and live past.