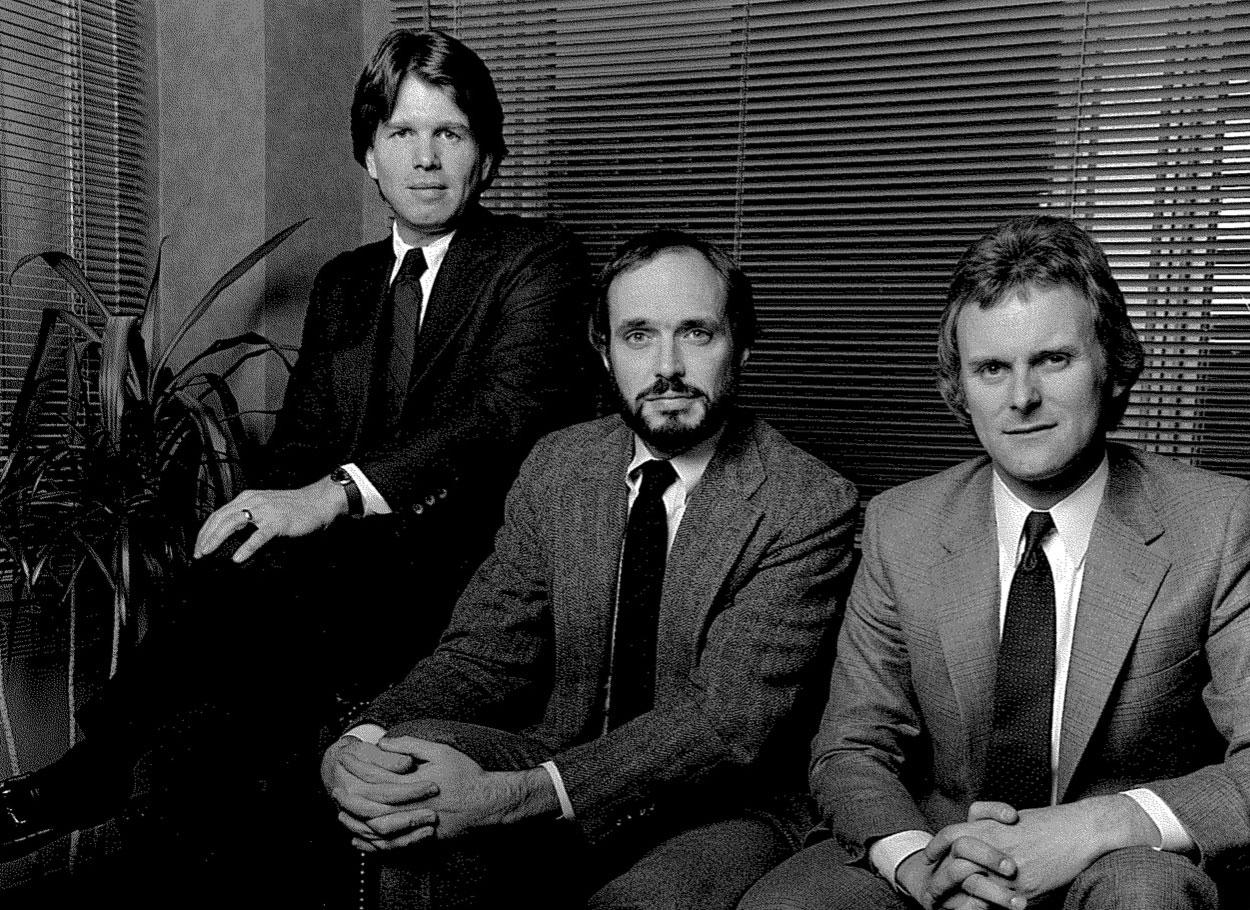 Growing Your Own Creatives: Lessons From an Advertising Family

When your home life and agency life truly merge

There are some professions that lend themselves to the "family business" model. Farming, for instance. Or owning a pizzeria. Or being the Queen of England. (A great gig if you can get it, or so I've heard).

My brother and I grew up in an ad family living outside Milwaukee. Our father Steve is the Laughlin in Laughlin Constable, the agency he founded in 1976. While having your father as your creative director sounds like nightmare fodder—because it is—I can say that our upbringing perfectly equipped us for agency life in ways I'm sure our dad never predicted.

As a member of the creative team who's raising a family of my own, it's interesting to look back on some of those things I picked up from my dad and by hanging around the agency. Things like, what are we teaching our children about working in a creative field? How am I able to balance the 24/7 nature of the business with the 24/7 nature of parenting? (Spoiler alert: I'm not, yet.)

I'm not really sure what "normal" families talk about when they eat dinner. The weather? Sports? At our table in the 1980s, we were discussing the genius of greats like Cliff Freeman. Seriously, his agency's work was like my Monty Python. Many nights, my dad would bring up a campaign his agency was working on. Whether it was for OshKosh B'gosh, Bush's '88 election campaign or a new business pitch, we'd toss around ideas like dinner rolls. 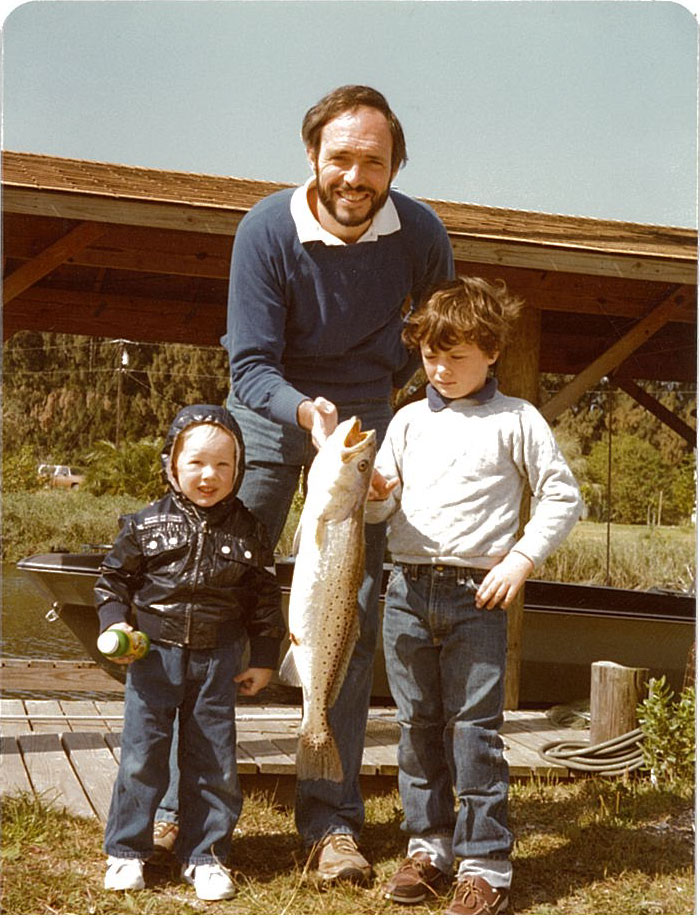 At the time I didn't know it, but we were being exposed to that all-important lesson every creative must grasp: No idea is precious. I distinctly remember pitching an idea for Alka Seltzer that involved a baseball player sneezing a home run. In my defense, I loved baseball. And I was 7. Needless to say, my idea didn't make it to the presentation. My first lesson in the cold reality of having an idea killed. But hey, that didn't stop me from coming back with more.

One crazy thing, looking back, is that my dad was home for those dinners. I still don't know how he worked that out, but it was a lesson in priorities. Sure, he'd have client dinners and was on shoots, but they never seemed to get in the way. Maybe my mom would have a different thought on this, but the big takeaway here is to remember to make time for what matters most.

We were never encouraged to pursue careers in advertising. In fact, I think his advice was, "Don't." But working in advertising just seemed fun. I could have been drawn in by my childhood fascination with John Constable's immaculately cared-for marker collection. Or maybe it was seeing my third grade class cue up for my dad's autograph when they found out he made things that went on television. But by college graduation, I knew I wanted to make ads.

Weirdly, it was an assignment in Greek literature class that made me think I could write creatively (and write my way out of any problem, including waiting until the night before to start assignments—more good practice for working in advertising). Interviews with 4A's members and various creative directors convinced me portfolio school made sense. Being in that portfolio school setting in Minneapolis felt like home. I was back in those dinner-table days of throwing ideas around; some were terrible, some were awful, one or two were alright, but it didn't matter. It was fun and confirmed my suspicions growing up: This is what I've got to do.

My 5-year-old daughter has already told me that she wants to do what I do when she grows up. (Actually, she said, "I wanna do what you do, when you die." Should I be concerned?) She and her 2-year-old sister love coming into the office with me, just like my brother and I did when we were young. Maybe it's because those advertising awards lying around are crazy fun to play with. Or maybe it's that agency vibe.

Whatever the draw, if my kids want to pursue this craft, I hope to pass on the lessons our dad and all the great creatives we've worked with thus far have taught my brother and me—lessons I hope every mentor passes along to the next generation. Lessons I truly think extend well beyond the walls of an agency.

Keep chasing new ideas. Failure is good and can't slow us down. The next idea will be better. Don't be scared to take some risks. And most important, be home for dinner. The young creatives there have the freshest ideas. They're just waiting to be asked. 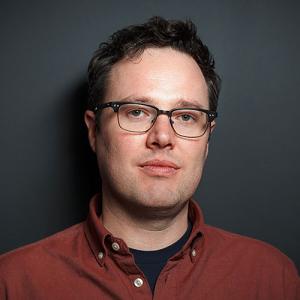