3 Things I Learned About Headline Writing After My Tweet Went Viral (No. 2 Will Shock You!)

How does an innocent Friday afternoon conversation at the Firewood Dublin office become a topic of discussion on TV and radio shows from New Zealand and Australia to the U.S. and Canada?

Actually, with incredible ease, it seems.

Last March, my office mates and I were discussing the various things we do in our relationships. During the conversation, Orla—a senior account manager here in Dublin—said she only made her side of the bed. While the others carried on the conversation, I was left bemused by Orla's statement. My wife and I don't, and never have had, set sides of the bed.

We were just chatting in work and apparently it's weird that Amy and I don't sleep on the same side of the bed every night. Some nights I like to sleep by the window, some nights the door. It's not really that unusual, is it?

Within seconds, as the tweet replies started to flood in, I realized that actually, yes, it is unusual. I had plans that evening, so I wasn't near my phone much, but I assumed, like most things on Twitter, it would die down in a couple of hours. The first time I realized the tweet had gone viral was when my mother-in-law phoned on Saturday morning to say my sleeping arrangements were being discussed on the nationally televised breakfast show, Ireland AM.

I knew then that I had struck a nerve.

Later that day, the tweet was picked up by the Daily Mail, Huffington Post and others. Over the following week, I was interviewed on the BBC, Channel 5, Today FM, RTE Radio 1, and a whole host of TV and radio stations across the U.S., Australia, and New Zealand.

What I noticed during a lot of these appearances was that the majority of interviewers didn't actually reference the tweet—which was seen nearly a million times—but rather the headline of an article about the tweet.

Which got me thinking about headlines. Newspapers might be dying, but their headlines still pack a punch. As a copywriter and former journalist, writing headlines is second nature to me. But reading some of the headlines around my bed tweet highlighted the difference between teasing content and creating intrigue. It has also provided some inspiration for campaigns I've worked on since.

With that in mind, here are three things I learned. (And, spoiler alert, No. 2 won't actually shock you.)

1. Drive a fear of missing out. 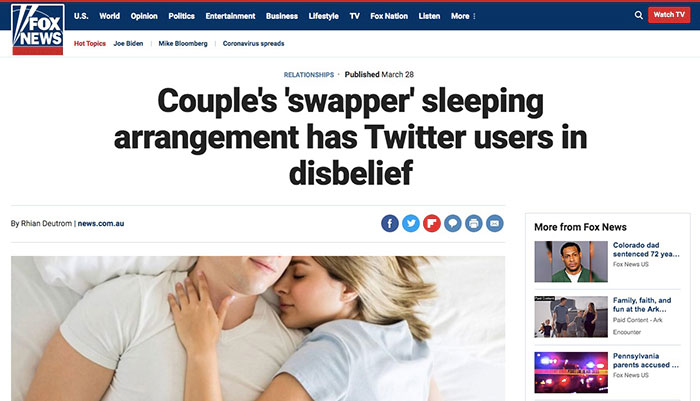 Fear of missing out, or FOMO, is a prevailing anxiety people get when they feel they've been excluded from a service or don't have equal access to a product. It's also very real. To convey a sense of FOMO, a great headline shouldn't go into a huge amount of detail, but instead tease at what's to come.

The use of numbers and social proof is a great way to achieve this. For example, if you know 62 percent of your client's customers benefited from switching to a new service you offer, lead with that statistic in your headline or subject line to encourage the remaining 38 percent to switch.

2. Don't give everything away in the headline. 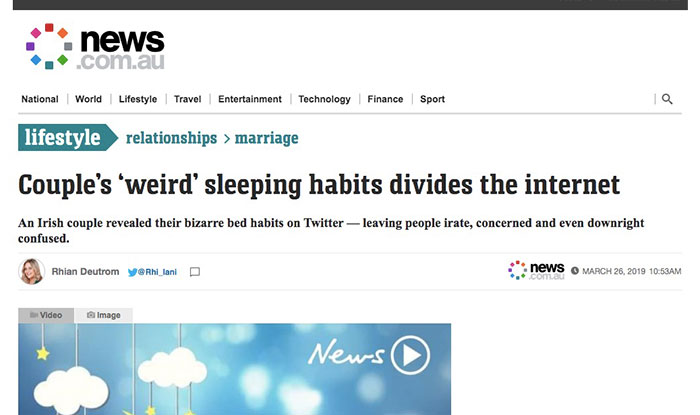 Great content is copy that captures your audience's attention. But you've also got to convince your customers and prospects to keep reading. The headline can build that momentum for you, as long as you don't give everything away.

Of course, there's a delicate balance to be struck between inspiring curiosity and leaving readers confused. If your blog post or landing page headline reads "What's making your visitors leave?" then it's clear the content should give readers at least some of the answers to this question, and hopefully drive them to your business to get the remainder.

It's also important here that you don't overpromise and underdeliver. If you're promising that No. 2 will shock, it had better cause at least some mild surprise. (Unless you're using it ironically, as is the case here.) 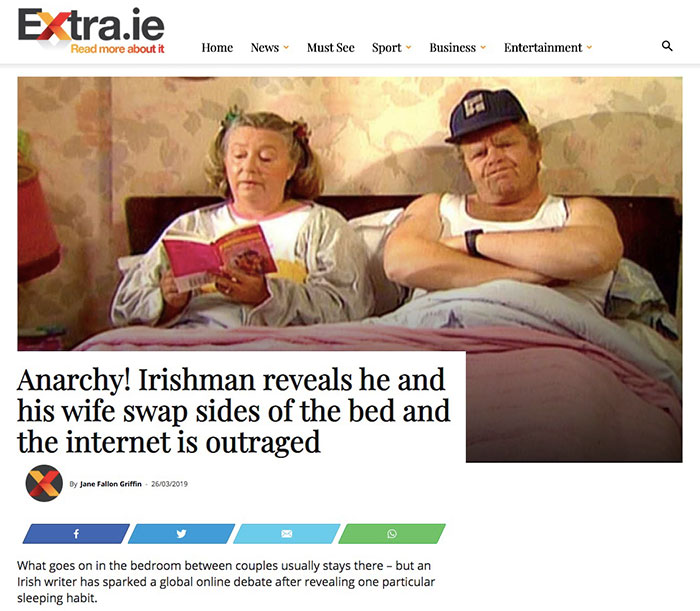 Emotional phrases, or telling people how they're about to feel, are undoubtedly a great way to grab attention. However, since 2017, when Facebook announced it would demote exaggerated content with sensational language, I've noticed that the use of emotive language has definitely reduced in the media world.

There are still benefits to taking an emotional approach, especially if your content focuses on a specific pain point for your client's customers. For instance, if you're educating recruiters or hiring managers on alternatives to the traditional interview, you could headline the content in an emotive way. For example, "Why you might regret not trying these alternative interview techniques."

While not every headline, even ones you're really proud of, will go viral or provoke a reaction, all bad headlines fail primarily because they don't match the content below them. This leaves readers, and your clients, frustrated.

Ultimately, the difference between writing good and bad headlines is about walking the fine line between clickbait and intrigue. If you think your headline is leaning toward the former, it's worth taking a step back to ask yourself how you might make it the latter. That's because, while there are many good things that come with going viral, most of the time, No. 2 won't actually shock you. 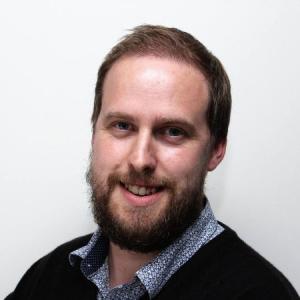