YWCA Adds an 'M' to Men's Sports Leagues, So They Match Women's

An alphabetical call for gender equality 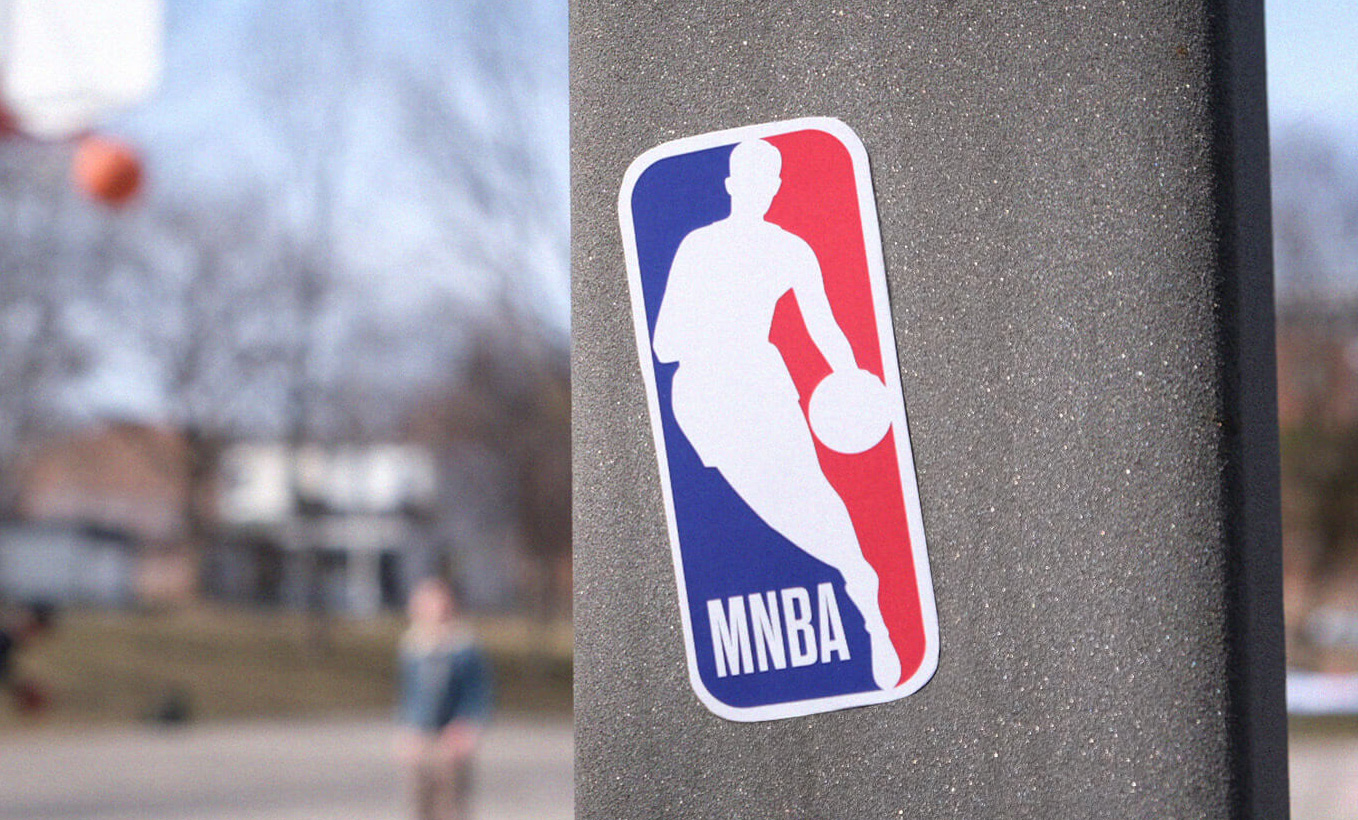 Should men's sports leagues add an M to their names? MNBA, MNHL, MPGA and MMLS have a certain ring. We wouldn't want any confusion about the gender of the players suiting up. Right?

After all, women's leagues clearly identify their athletes as, well, women. WNBA, NWSL and WPS are prime examples. Does that feel just the slightest bit patronizing? Men's sports are branded as, simply ... sports. Do they provide superior thrills and entertainment? Why do guys get paid so much more to play the same games? Why does media coverage remain ludicrously biased toward men's athletics? By some measures, there's a 90/10 gap.

To spark conversations around equality, the Metro Vancouver YWCA and agency Rethink cheekily added an M to men's sports logos. 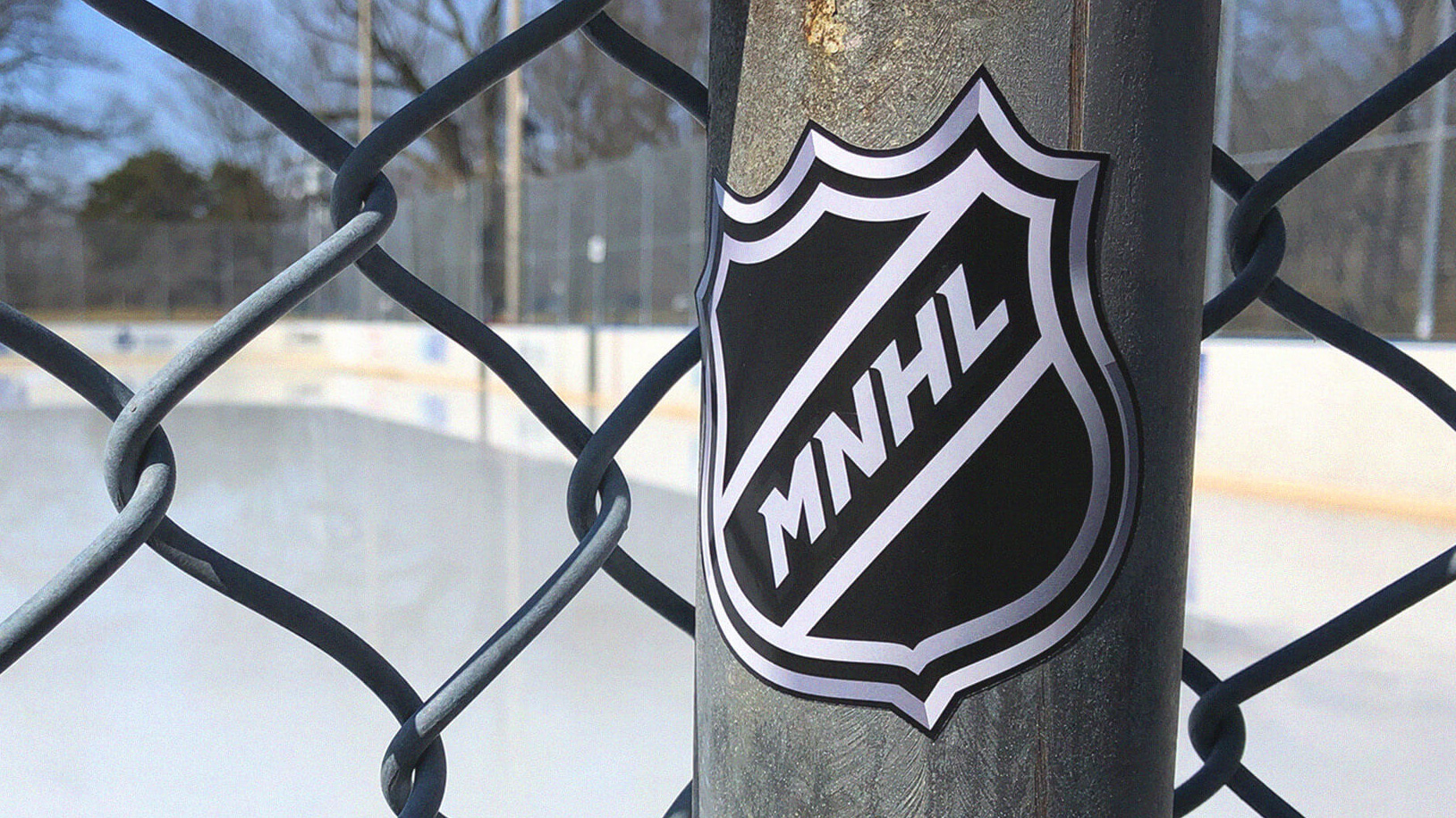 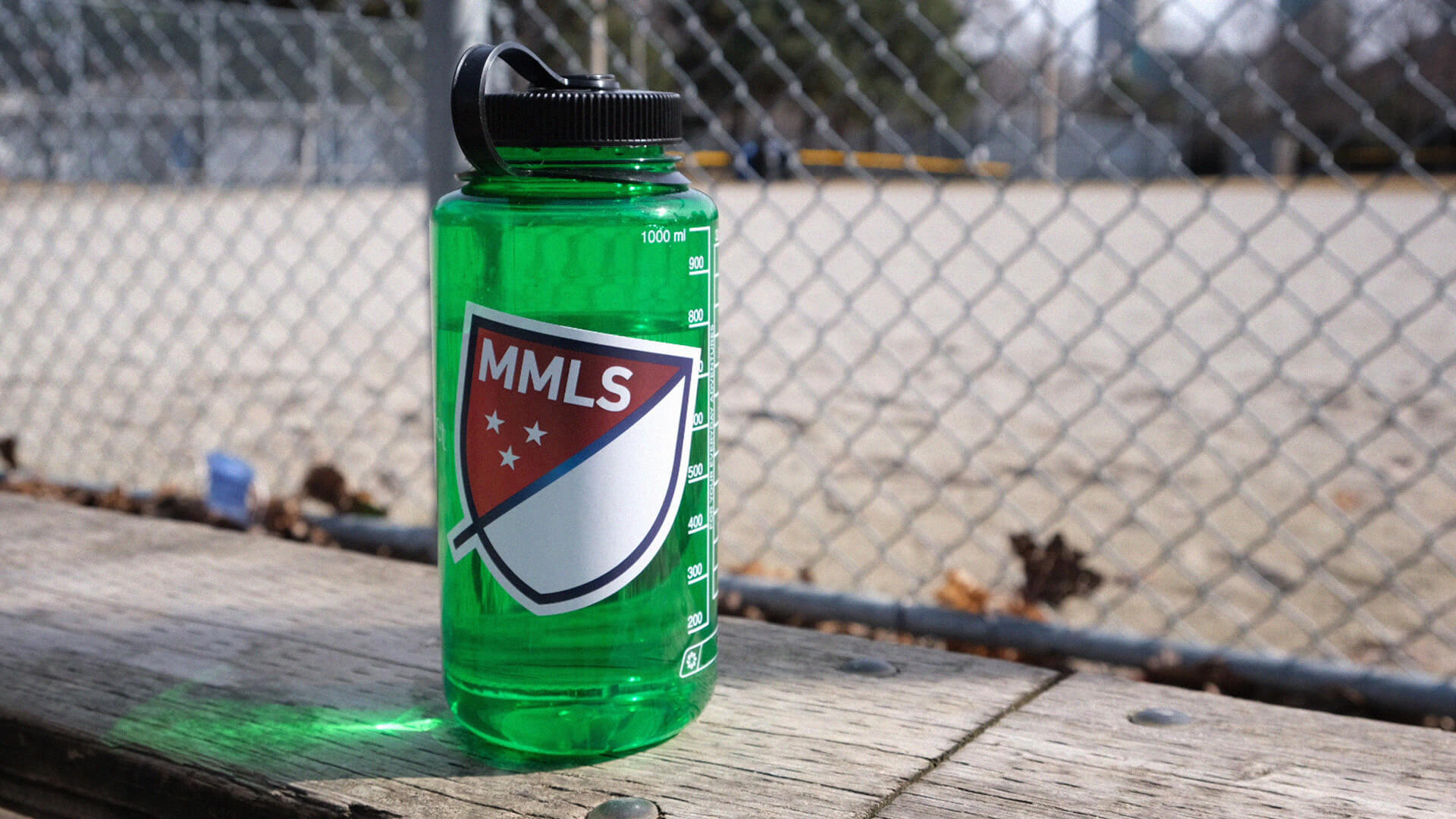 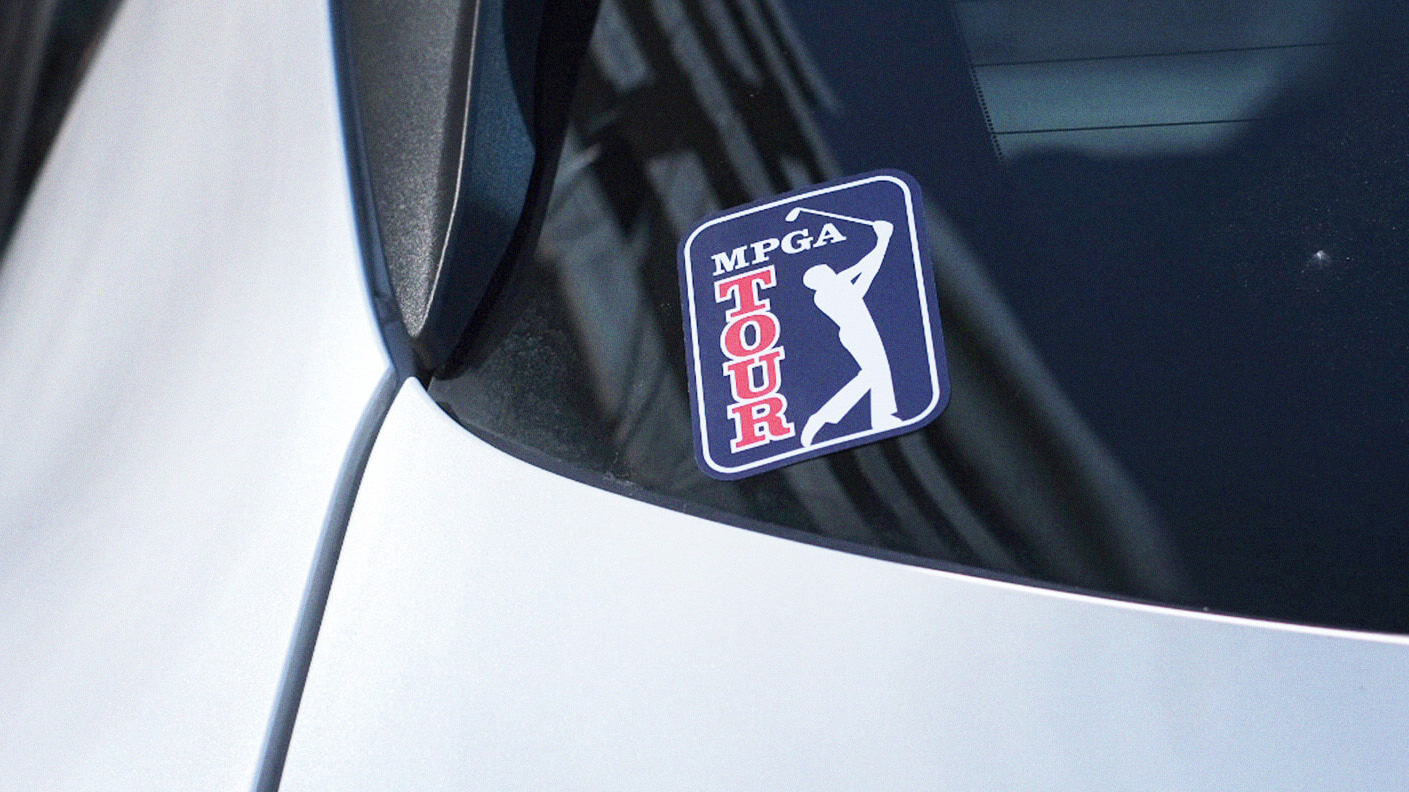 This video puts the the manly rebrands in perspective:

When men’s sports are treated as the default for all sport, women’s sports get left out of the conversation. It’s time to add the M to shift perception and create change. Visit https://t.co/6g2yMvCQ4O to download your badge. #AddtheM @YWCACanada pic.twitter.com/CRdZMP7jmD

"One in three girls drop out of sports in their late teens, compared to just one in 10 boys," says Amy Juschka, director of communications and advocacy at the YWCA. "Girls are losing out on all the advantages sport provides as they move into adulthood—from health and wellness, to leadership development, to the support of a team. We want to see added investment, opportunity and representation for women in sport. 'Add the M' is a way for us to confront the gender disparity that is affecting women athletes at all levels."

"This idea was the result of a thousand cuts," says Rethink associate creative director Jacquelyn Parent, who spearheaded the campaign. "[Media outlets] posting about the GOATs of sport, and not including women. Sports highlight reels barely including women. Not being able to watch women's sports easily. Google searching athletes or stats and having men come up as the default.

"It's really the experience of finding that men's sports are the default and women's sports are secondary that we want to challenge," she says. "And we realized the league logos were the perfect embodiment of that."

The YWCA was a perfect fit because the organization functions as "an advocate for a number of issues faced specifically by women and girls," Parent says. "They work tirelessly behind the scenes and day-to-day in their communities. So, from a brand perspective, this idea was a way for them to advocate for gender equity in a bold, attention-grabbing way. Not just advertising what they do, but actually doing it in their advertising."

The initiative launched last week across YWCA social accounts and in the feeds of select athletes and media personalities.

Consider this 👇 Are we demanding men’s pro sports leagues change their logos? No. It’s a conversation starter. #AddTheM @YWCACanada https://t.co/oSBPVb7ASw

Visit https://t.co/AS35vPO23R to download your badge and show your support! #AddtheMpic.twitter.com/9qo6SFDBnZ

"The feedback has been really positive, both inside and outside the sports world, and not just from women," Parent says. "We haven't heard from the leagues yet, but we'd love to connect with them."

As Title IX celebrates its 50th anniversary of reshaping the sports landscape for women and girls, we've seen notable brand initiatives seeking to close the gender gap—from AT&T, Buick, Degree and Pure Leaf, among others. Michelob Ultra made the biggest splash, pledging $100 million in media time to women's sports over the next five years.