Why Snobbery, Elitism and Lack of Diversity in Sports Has to Change

Let's move beyond the short-shorts, please 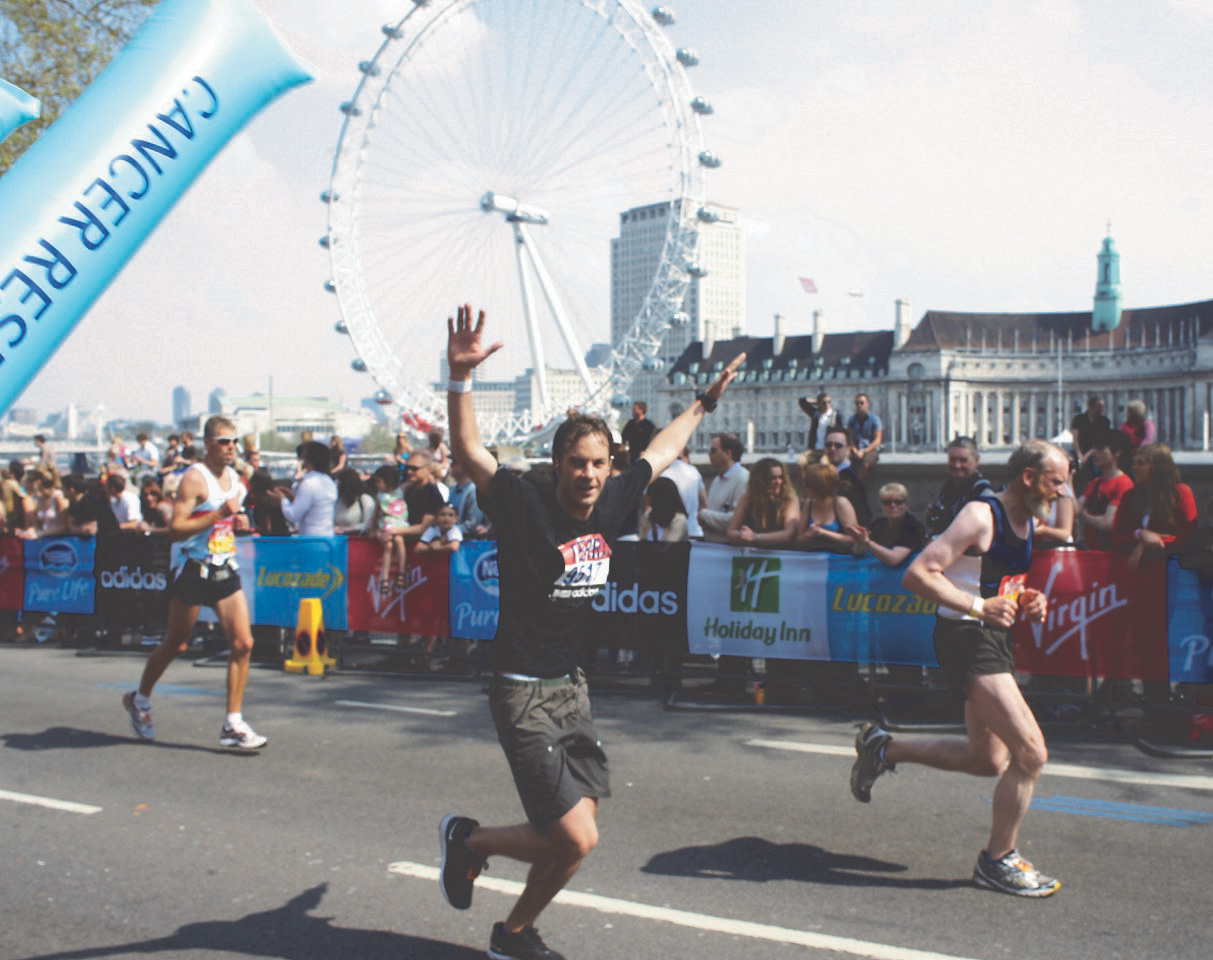 The author running the London Marathon

The world of endurance races can feel like a closed shop. Often, it's an off-putting place of elitism and judgment. As a runner, I've experienced this snobbery firsthand, and I believe branding can make a big difference in tackling this intimidating culture and making the clique more accessible to everyone, whatever their background or ability.

Since childhood I dreamed about running the London Marathon. It felt superhuman to me. One fancy dress party as a kid, I even went as a runner (I was the only one, unsurprisingly). There I was in my shorts alongside Spider-Man and Superman. Fast forward 24 years, I was in the first pen, with the "real" runners. But there was a problem—I didn't look the part. I'd evaded the short-shorts crew and club vests. My clothes were baggy, my shorts were long. Other runners commented on my look, they whispered, they gave me the once-over.

But I ran with them anyway. To keep going took some gall. I may have felt put in my place from the running fashion police, but I still ran from a position of enormous privilege. Rather than just a bit of light humiliation, there are so many folks who wouldn't even dream of signing up for a public sports event, feeling the space isn't for them unless they're a white, able-bodied dude in skimpy lycra. It was 1967 when Katherine Switzer ran the Boston Marathon—the first woman ever to do so. During the run, she was aggressively attacked by Jock Semple, the race manager, who tried to rip off her bib, shouting at her to "get out of his race."

We've seen some progress since, but there's still a long way to go to make events accessible to all, and stats show we continue to miss out on people of color and queer folks. According to race platform Let's Do This, the proportion of entrants signing up to endurance races under the age of 30 has fallen by 40 percent in the last four years. Despite the growing popularity of running as a sport, Black people make up fewer than 1 percent of entries to trail races, and more than 43 percent of LGBTQ+ people think public sporting events aren't a welcoming space for their community.

There are organizations doing a great job of combating this. Dora Atim, Nike+ coach and keen runner, founded the trail running event Ultra Black Running to improve representation of marginalized communities within the sport. Let's Do This launched Trail Blazers, in collaboration with sports photographer Jane Stockdale. Trail Blazers shares before/after portraits of the Ultra Black Trail participants to show the rollercoaster of nerves and pride before and after a race.

Likewise, take Charlie Dark and his group Run Dem Crew, a dynamic group of photographers, artists, musicians and designers which began in a studio in Shoreditch. I got involved in its Youngers program, where participants are linked with professionals from disciplines like film, TV, design and photography. All students ran half-marathons and kick-started a creative career at the same time, encouraging young people to be active while changing lives along the way. There are other communities like Black Trail Runners, Black Girls Do Run UK and Fly Girl Collective that are also doing positive work.

Likewise, looking at the world of grassroots community football, there's Hackney Laces, a club started by Pentagram designer and football coach Katee Hui (shortlisted for Sunday Times Sportswoman of the Year in 2020). Hackney Laces welcomes those of all ages, genders and abilities, including those who have never kicked a football before. At Nomad, we were thrilled to sponsor the club and channel '90s skate culture for its new kit design.

Bursting the bubble of endurance races

When endurance events platform Let's Do This got in touch about working together on a rebrand, I was stoked to hear about the business and its mission. Its aim is to demystify the world of endurance sports and help mass participation events appeal to wider and more diverse audiences, whatever level they're at.

We captured this sentiment by developing the idea of "Moments Make Us," the concept of how our lives are enriched by the moments we experience. They can break us, make us, and push us to keep going again and again. There's a hell of a long way to go, but small progress is being made by brilliant organizations, and every new person who laces up their trainers is a small step in the right direction. 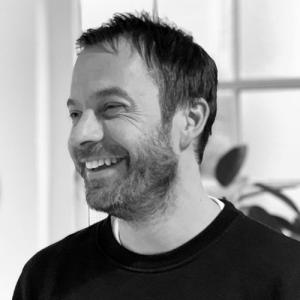