What the Tour de France Teaches Us About Advertising

How to be faster on the ride of your life 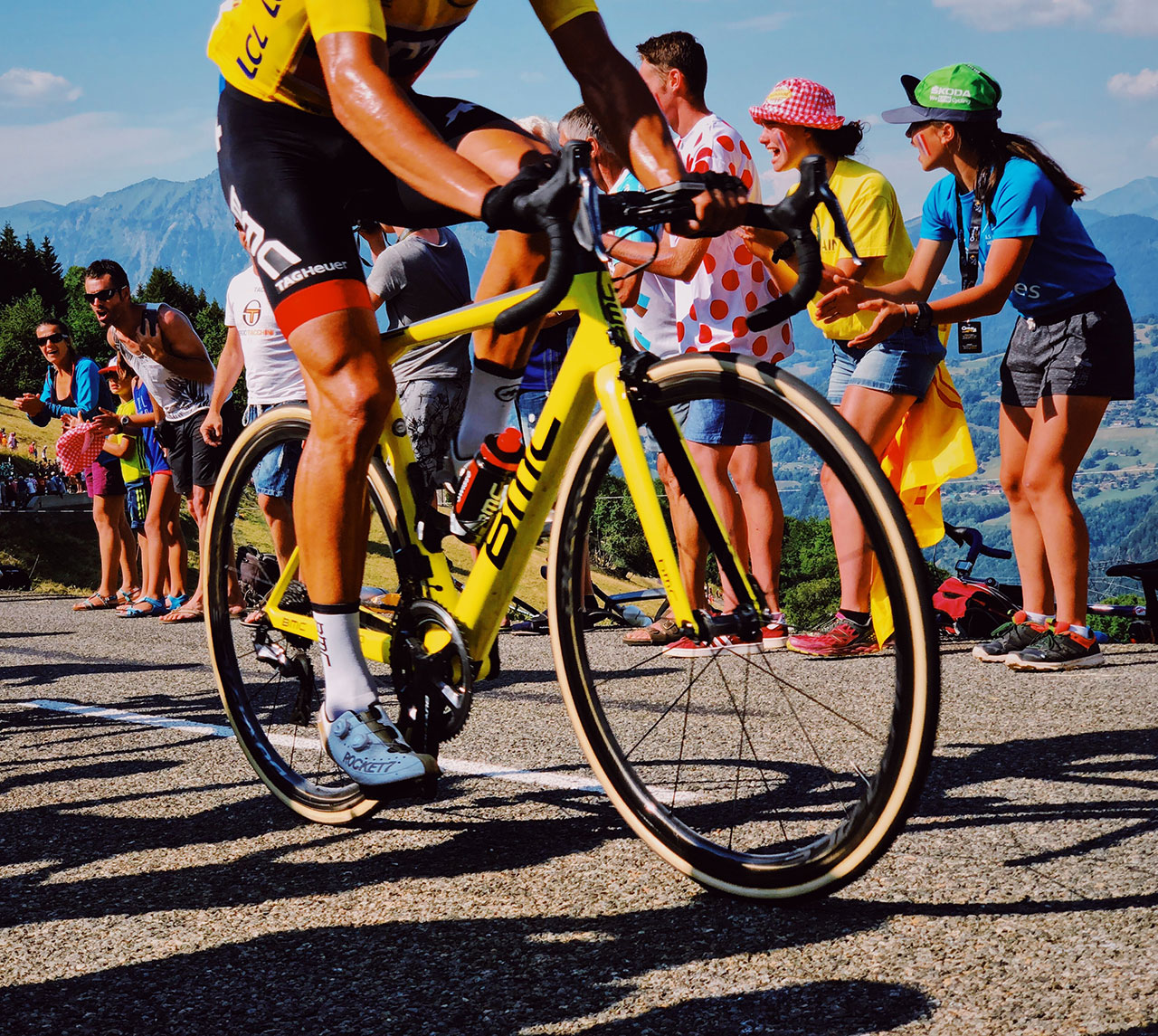 "It never gets easier; you just go faster."

I think about this quote a lot. Greg LeMond, famed cyclist and Tour de France winner, said it, so it's a little more relevant this month as we watch the best cyclists in the world climb the Pyrenees and the Alps. But it could've just as easily been said by you, or me, or anyone in advertising. Today, or 10 years ago, or 19 years ago when I got started.

The "it" for LeMond was Le Tour—21 days of arguably the world's hardest sporting competition. For us, the "it" is timelines. Deadlines. Briefs. Pitches. Social posts. Google docs … you get the picture.

Today in advertising, we're not just multitasking. We're hypertasking. How much time do we get to think about a single creative brief these days? But the industry evolution isn't why I bring this up. For me, the power of the "it" in LeMond's quote is craft. Not just how quickly we do our jobs, but how well.

Whatever your discipline, it applies.

These are the Pyrenees we train for. They're not meant to get easier. You're meant to get stronger, smarter and, yes, faster—at solving them.

How do you do it? Consider another LeMond quote, this one given directly to me.

I had the privilege of meeting Greg a few years ago as I was training for the L'Etape California, a 100-mile bike race with 8,000 feet of climbing. Not quite a stage at Le Tour, but no walk in the park. I asked him for any advice as I trained. He said you don't have to go on five- or six-hour rides every day. All you have to do is go as hard as you can for an hour each time. And he won the Tour three times, so I'll take that advice.

What does that mean in advertising?

As a writer, it just means carve out a quiet, uninterrupted hour to do really smart, focused, hard work. Sometimes, sure, you need a long ride, or long concepting session. But mostly, working smarter is the answer.

Go faster. Be brutal. Write hard. Only aim for the good stuff. Self-edit. On the page. Then, eventually, in your head. The further along you are in the business, the "easier" that will be. To not even write down the bad ideas, or headlines. But put in quality reps every time.

If you're newer to the business and not there yet, just know it's a process we've all been through. You don't start out climbing Mont Ventoux. You have to start on the 5 percent climbs before you take on the 10 percent and 22 percent grades. Put in the miles. Turn the pedals over and over again. Crank like crazy. Write your ass off. The quality will come. When you're starting out, it's the volume that matters. You have to write more to eventually write less.

It sounds basic, because it is. The more miles you ride, the faster you get. But then, you'll want more, better miles. And those won't be easy, until they are. And so on.

"I didn't have time to write a short letter, so I wrote a long one instead." 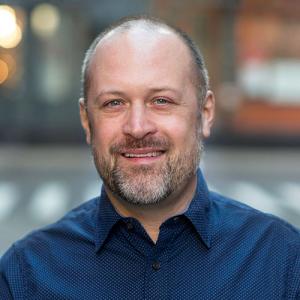