Stephen Curry and Rakuten Deliver 'A Gift of Joy' to Volunteers 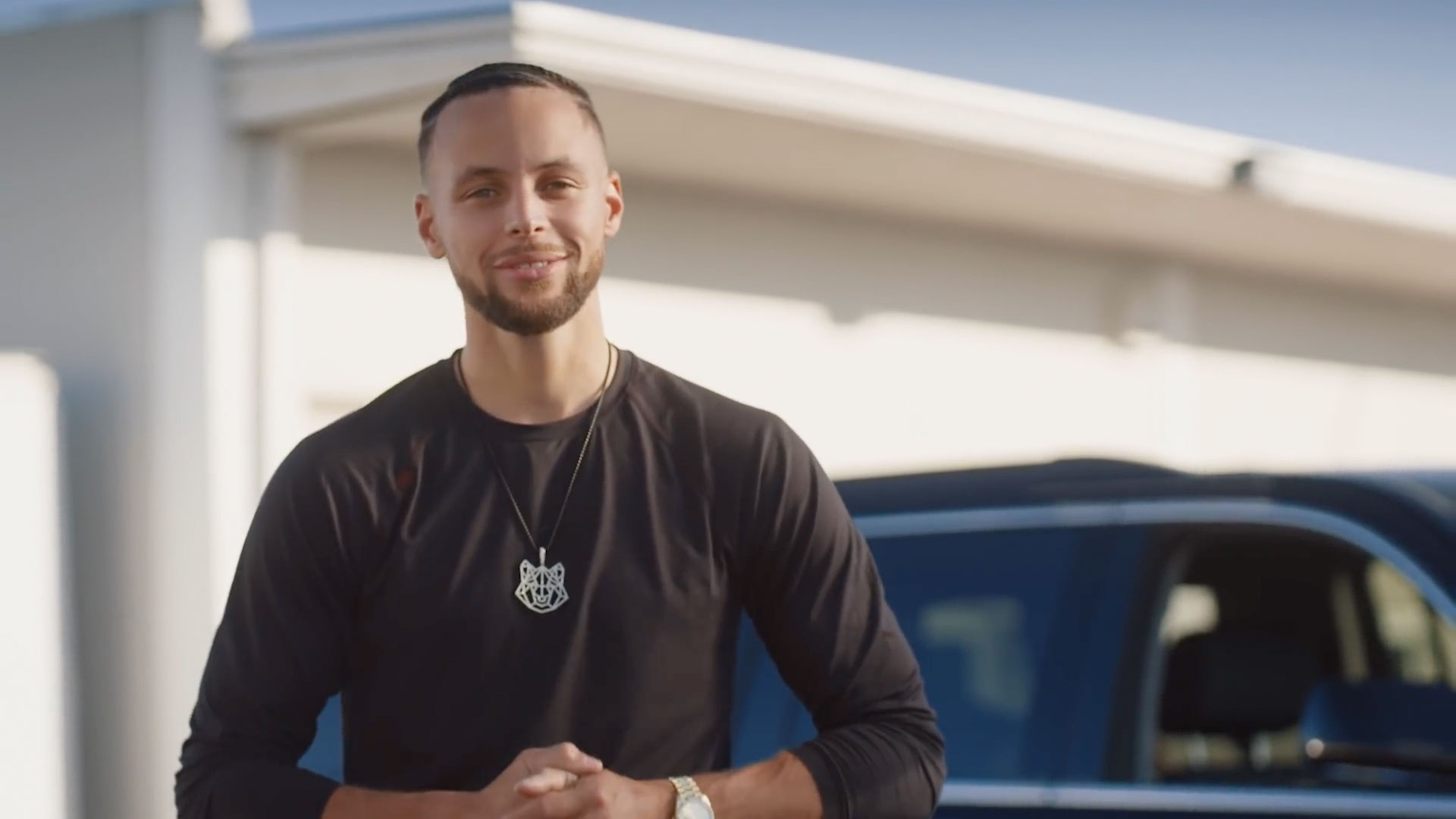 You're a community volunteer helping others during one of the most challenging times in our nation's history. You don't expect gifts for your efforts. And you certainly don't expect a visit from Golden State Warriors uber-star Stephen Curry to say thanks for all you do.

So, it's understandable you'd be a tad surprised and overwhelmed when the two-time NBA MVP shows up with very special presents one day.

Such a scene plays out below for Angelica, who helps out at Homies Empowerment, a food pantry in Oakland, while struggling to make ends meet after losing her full-time job during the pandemic. Given her circumstances, emotions understandably overflow in this first episode of "A Gift of Joy," an initiative from e-commerce platform Rakuten and Unanimous Media, in which Curry and his friends celebrate everyday folks making a difference in people's lives:

Along with a $10,000 check and assorted swag for Angelica, Curry gives Homies a new delivery truck, replacing the organization's recently stolen vehicle.

Those are huge stocking stuffers, and the initiative, running exclusively on Curry's YouTube channel, speaks to the selflessness and sacrifice of those who give of themselves and ask for nothing in return. Through each three- to four-minute episode, Curry strives to "give a few deserving people a little joy of their own," he says in the first installment.

Next, actress Storm Reid surprises Corey, a motorcycle club member who helps the homeless on Skid Row in Los Angeles. Hit by a drunk driver while riding to his volunteer security job for a local non-profit, Corey endured a long, lonely recovery in the hospital. But his mood brightens when Reid presents him with $10,000 to cover medical expenses:

" 'A Gift of Joy' stemmed from our ongoing collaboration with Stephen," Rhea Wadia, Rakuten's senior manager of sports and entertainment, tells Muse. "We worked with him earlier this year on #OptimisticTogether as a way to spread optimism while everyone was in lockdown, which proved to be very engaging and impactful."

"In a similar vein, we discussed programs where joy and optimism were central to the concept but put a spotlight on local communities and the people serving them. Stephen was inspired by stories of volunteers who were making time to give back, even with challenges in their own lives. This was how the idea for 'A Gift of Joy' came together."

Rakuten worked with Curry to select organizations making an impact in their communities as the pandemic drags on. "The founders then nominated a worker or volunteer who they felt was the most deserving of a gift at this time," says Wadia.

As for the brand boost, "In Japanese, 'Rakuten' literally translates to 'optimism,' so it's at the foundation of everything we do," she says. "In 'A Gift of Joy,' we aim to empower people and share optimism during a time when it's needed the most."