It's not all hip-hop on athlete soundtracks 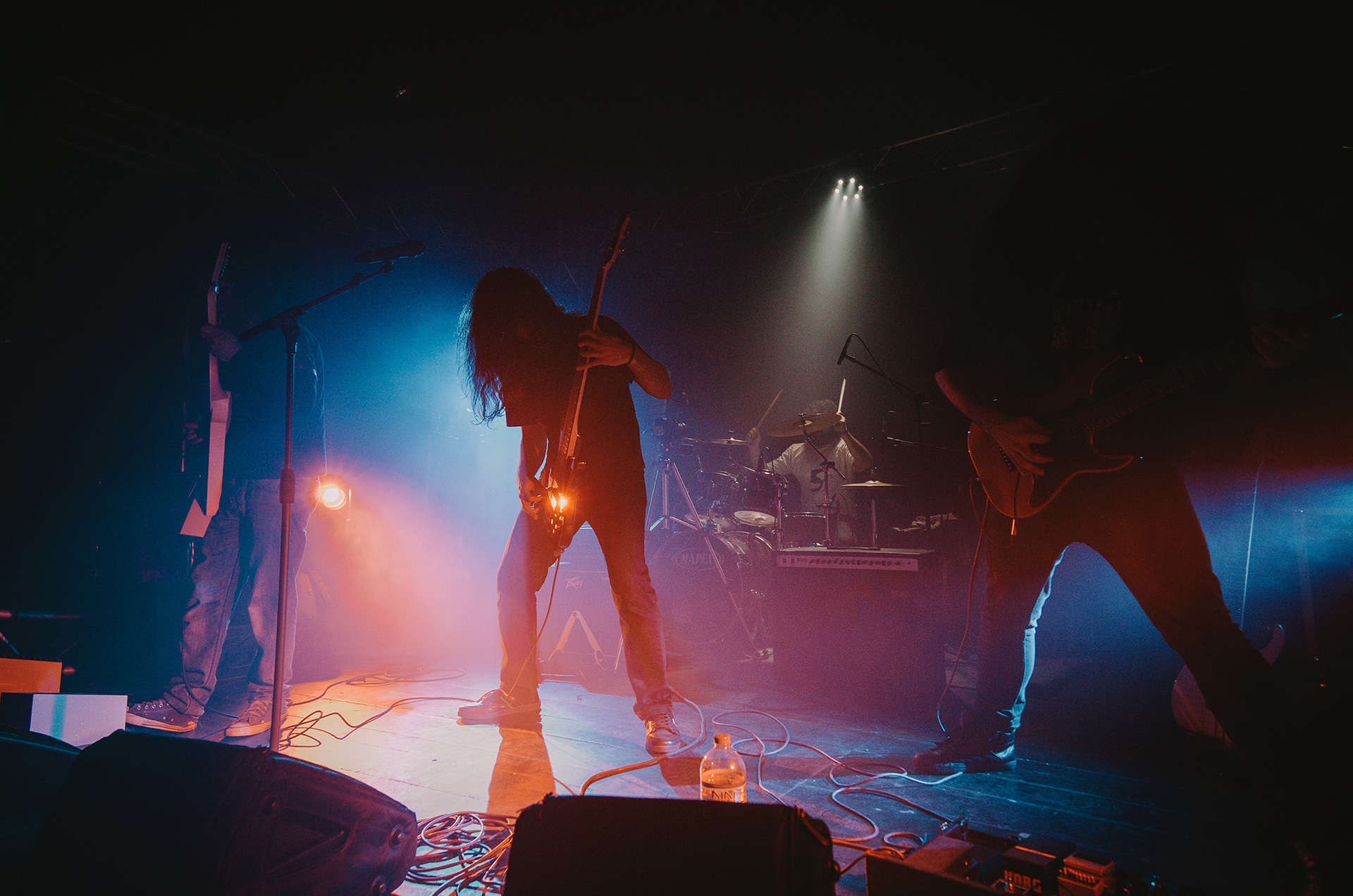 Driven by the aggressive sounds of distorted guitars and intense drumming to create the trifecta of speed, power and precision, some bands on my daily playlist have obscure names like As I Lay Dying, Unearth and Black Dahlia Murder, which means nothing to most people.

While everyone's familiar with the influence of hip-hop culture in sports, heavy metal music opens up an entirely new world of sports fanatics: athletes and fans alike.

As co-founder of Hype Empire, we produce TVC's and content in the sports and lifestyle space, and most of the work we produce features cool hip-hop beats. And truth be told, I'm not immediately expecting a sudden rise in heavy metal requests.

That said, a 2015 Vice article said Spotify discovered metal is more popular than pop music. Who would've thought? So, naturally, there must be heavy metal in sports, right? You bet.

Also in D.C., Washington Nationals pitcher Sean Doolittle repeatedly pressed the play button for a field entrance to Metallica's "For Whom the Bell Tolls."

In the U.K., the legendary Iron Maiden wrote the song "Up the Irons" for their beloved West Ham United. And in 2019, they released "Die With Your Boots On" to unveil the football club's new kit.

Scandinavia has produced a solid amount of metal bands in the past decade, so it's no surprise there's a lot of metalheads in the NHL: Ice hockey and metal music go together like peanut butter and jelly. Retired New York Rangers legend Henrik Lundqvist, for one, is a known metalhead together with defenseman Niklas Hjalmarsson and ex-Boston Bruins goal tender Tuukka Rask.

Former Montreal Canadians player Janne Niinimaa's love for death and speed metal—his playlist included bands like Cradle of Filth and Cannibal Corpse—was legendary and cause for debate among teammates who didn't have the same affection for the equivalent of slasher movies on CD.

Olympic snowboarder Sage Kotsenburg said heavy metal helped him grab a gold medal in Sochi, especially listening to bands like Slayer. And speaking of Slayer, you'll also find metal fans in hip-hop: Do yourself a favor and check out Ice-T/Bodycount's cover of Slayer's "Raining Blood" on YouTube!

Former Dallas Cowboys buddies Marc Colombo, Leonard Davis and Cory Proctor even started their own all-star NFL metal band, Free Reign, confirming NFL players are literally the toughest athletes out there. From that perspective, there's quite a handful of talented musicians out there, too: We all know Damian Lillard (aka Dame D.O.L.L.A) has a few hip-hop albums under his belt, but former New Jersey Devils right wing Drew Stafford is a metal guitar virtuoso in his own right. It's only the tip of the iceberg.

Remember Marcus Hahnemann? One of a golden breed of American goalkeepers and all-round U.S. Men's National Team hero, he can easily be considered an ambassador of metal music in sports. And Trevor Bauer of the Los Angeles Dodgers deserves a special mention for his cameo in Swedish death metal band Amon Amarth's music video for "Raise Your Horns."

It's probably no surprise that UFC fighter Josh Barnett is frequently spotted at heavy metal concerts. I even heard Steph Curry grew up listening to Slayer, although that's yet to be confirmed. I'm sure Ice-T would appreciate it. 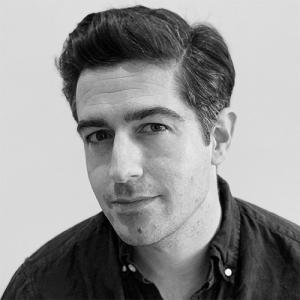