Note to CMOs: Trust Your Gut and Don't Be a Kevin Cash

In critical moments, data gets you only so far 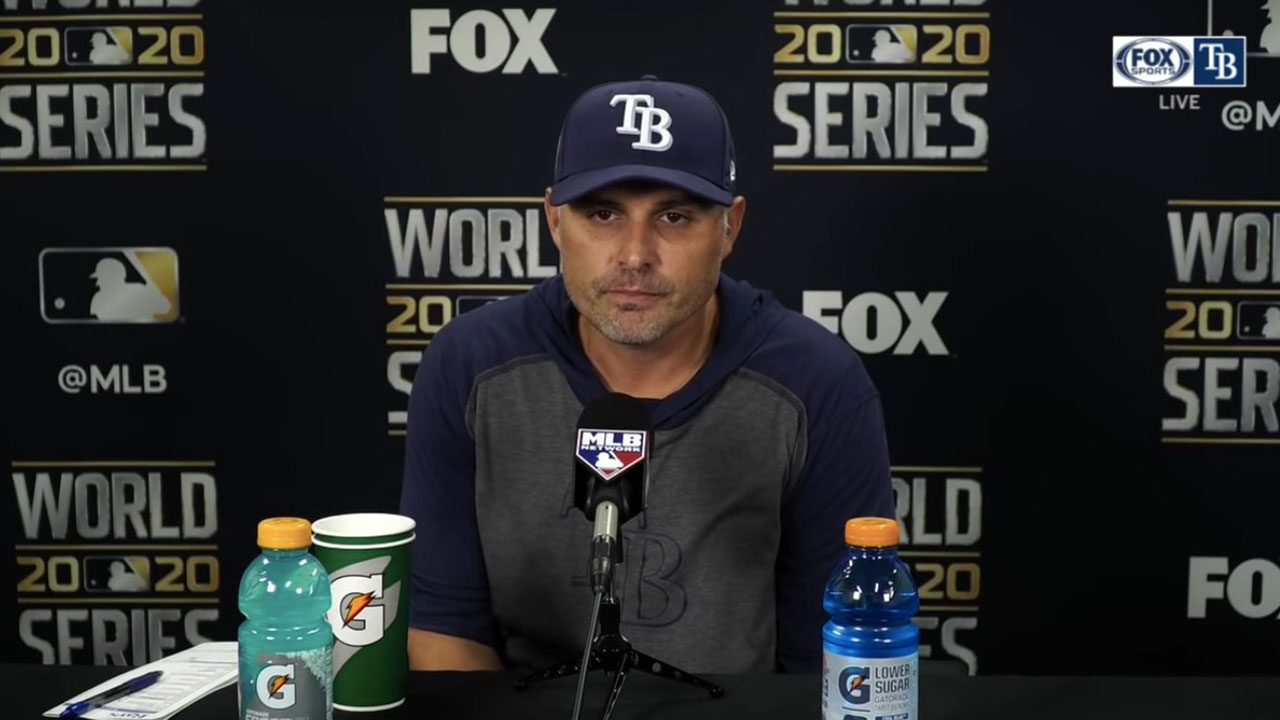 I watched every game of the Major League Baseball playoffs this year, despite my team having a spectacularly bad season. (Go Red Sox, 2021!) With my Sox out of the running, it was interesting watching and rooting for teams I wouldn't normally cheer for. Those underdog Tampa Bay Rays snuck into my heart. Go Randy Arozarena!!

The last game of the World Series got me thinking that, as advertisers and marketers, we can all learn from the Rays' loss to the Los Angeles Dodgers. Especially CMOs.

For the uninitiated, Kevin Cash is the manager of the Tampa Bay Rays. All season long, Cash relied on data to help him make his managerial decisions, and that data proved awesome for the Rays. It's largely how the team with the third-lowest payroll made it all the way to the World Series against the Dodgers, the second-highest payroll team, who bought their way to the World Series in part by signing outfielder Mookie Betts from the Red Sox this year. (And yes, I am still bitter.)

But Cash leaned too hard on data in the Series' final game. The data said it was time to pull pitcher Blake Snell after 73 pitches. But man, it sure was the wrong decision, and it cost them the season. That moment was the difference between being great and becoming a footnote to someone else's season.

Snell was pitching like a World Series champ, but after giving up one base hit in the top of the sixth, Cash pulled him out because, to date, he hasn't been great going six full innings. The seat got hot for Cash, and rather than trusting his gut about what Snell was doing in the moment, he caved into the data.

Making hard decisions without relying solely on data means marketers won't have facts to blame if things don't go as planned. That is indeed the hot seat, and all of your agencies understand and feel for you, our CMO partners.

But here is the thing. You got to this stage because you are good at your job. Probably because you are damn good. Trust yourself and us, your creative partners, because we are also pretty good at our jobs. Know the data. Know it backwards and forwards. But listen to your gut, and lean on your experience in the critical moments.

After the game, Cash's was asked if he regretted the decision to pull Snell.

"Yeah, I guess I regret it because it didn't work out," he said. "But the thought process was right." Um, no, it wasn't. It made sense on paper and during the regular season, but not in Game 6 of the World Series with his team behind three games to two. It was a must-win game for the Rays, and Cash blew it.

Data informs marketing decisions, but it should never decide. We have all experienced moments when we see our partners make the wrong decision. That's where we, as agency partners, need to step up. If agencies have an honest interest in seeing their clients' business succeed, help them trust their gut and make the right decision. But make sure you truly have their best interest at heart and not some award-show entry down the road.

Blake Snell is like that amazing idea that somehow got away from you between approval and final execution. Stay confident and believe in the idea. And whatever you do, please don't be a Kevin. 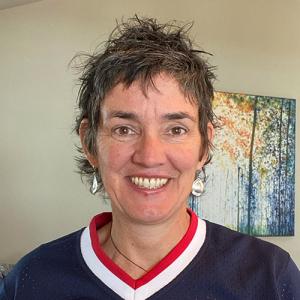