Nike Urges You to Vote in New Ad: 'You Can't Stop Our Voice'

Brand is also partnering with many groups on the issue

Nike hasn't shied away from politics in recent years, and now it's extending its involvement with a non-partisan get-out-the-vote campaign, including a new 60-second spot from Wieden + Kennedy and director Hiro Murai.

The commercial, narrated by actress Regina King and featuring appearances by athletes including LeBron James, Naomi Osaka, Odell Beckham Jr., Sue Bird, Ja Morant, A'Ja Wilson and Tim Anderson, suggests you don't have to be a sports star to make a difference in the world.

You Can’t Stop Our Voice | Nike

Along with the messaging, Nike is taking concrete steps to help Americans exercise their most basic right.

The brand is partnering with Lyft to support early voting and access to discounted rides in communities where voters historically have had a harder time getting to the polls. Nike is also partnering with three non-partisan organizations: Time to Vote, Rock the Vote and When We All Vote.

The spot continues the brand's "You Can't Stop Sport" campaign, which has featured a number of other notable commercials throughout the pandemic. 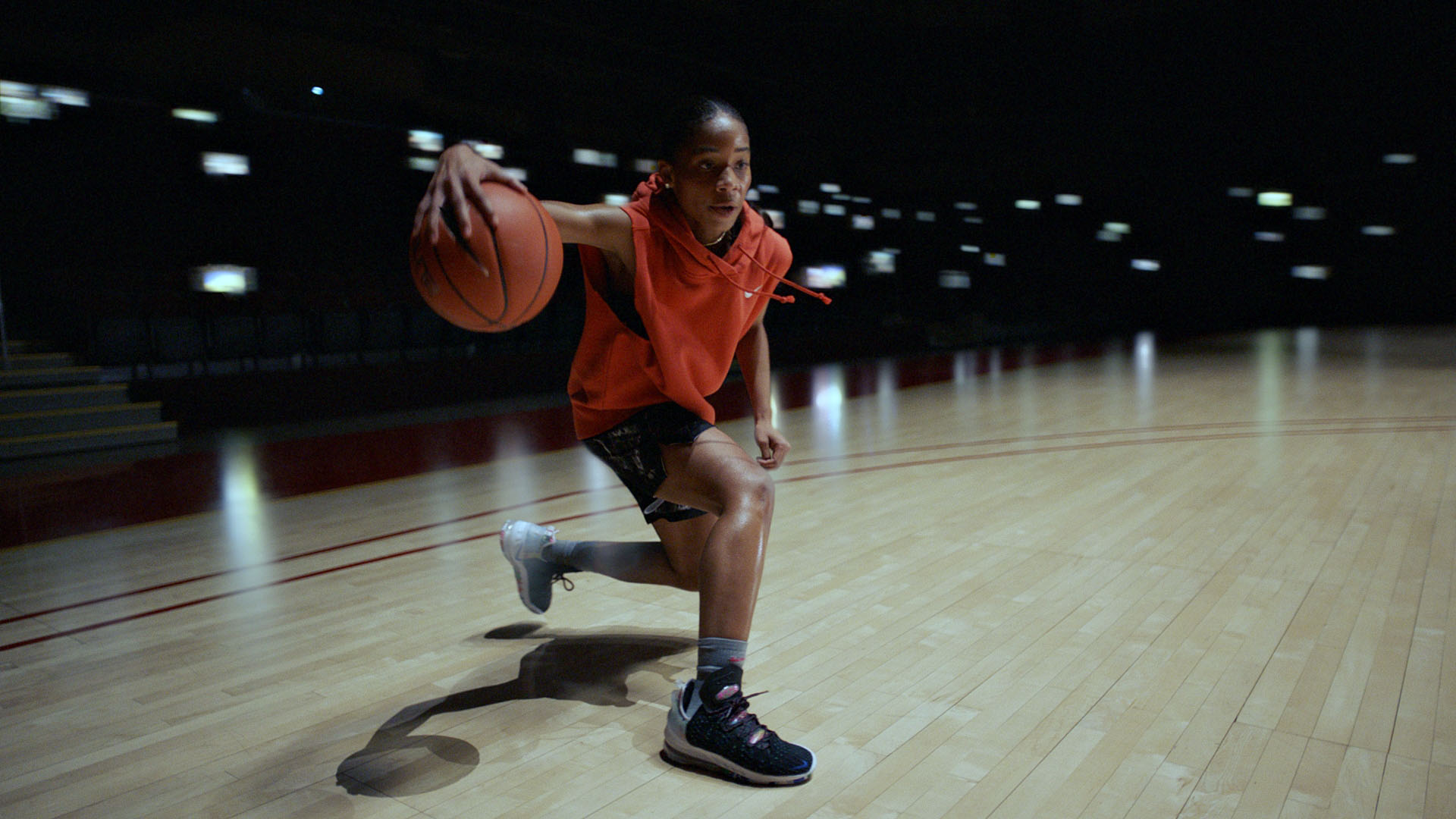