You might be a little tired of hearing about Cristiano Ronaldo, given the breathless media coverage around the soccer icon's return to Manchester United a week ago. But he added to the headlines Wednesday by setting the record for goals scored in international games—notching No. 110 and No. 111 for Portugal in a World Cup qualifying match against Ireland.

Nike had been waiting for this moment. To celebrate its endorser's remarkable feat, the sports brand unveiled a branded soccer pitch in a neighborhood on Madeira, the Portuguese archipelago where Ronaldo spent his early childhood years. 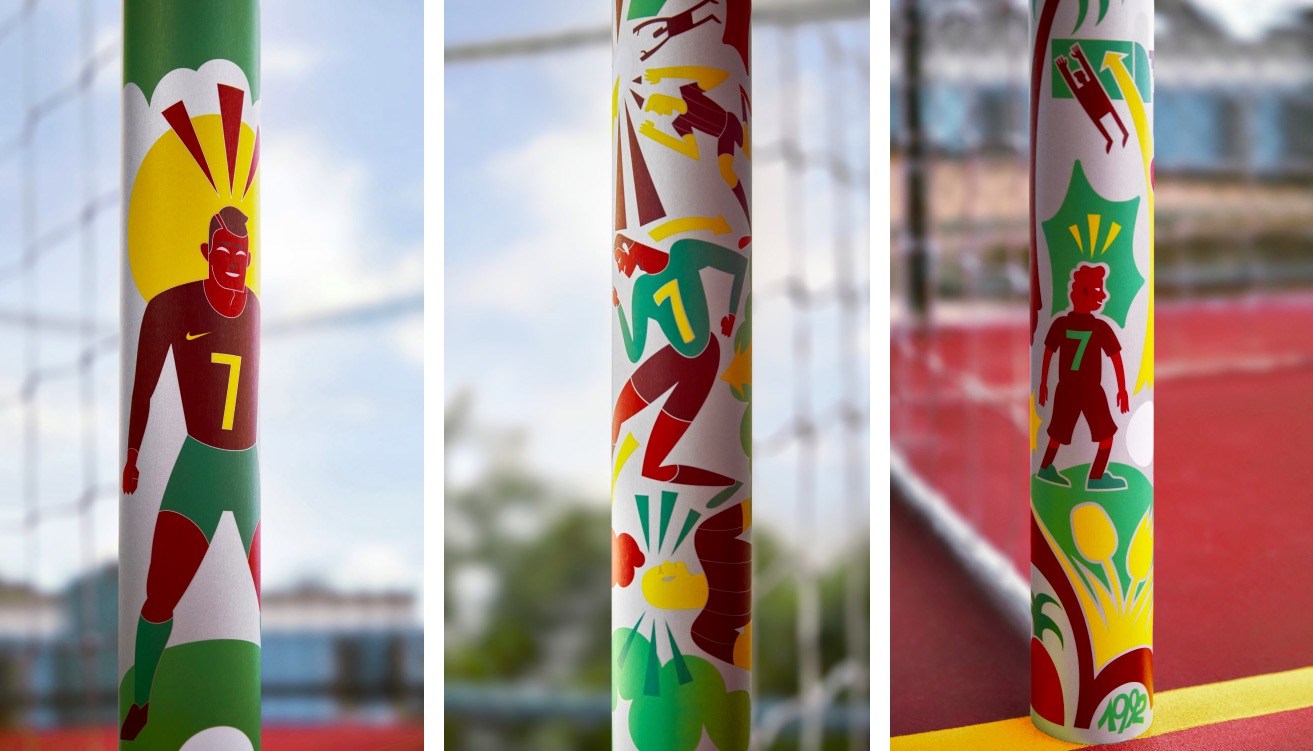 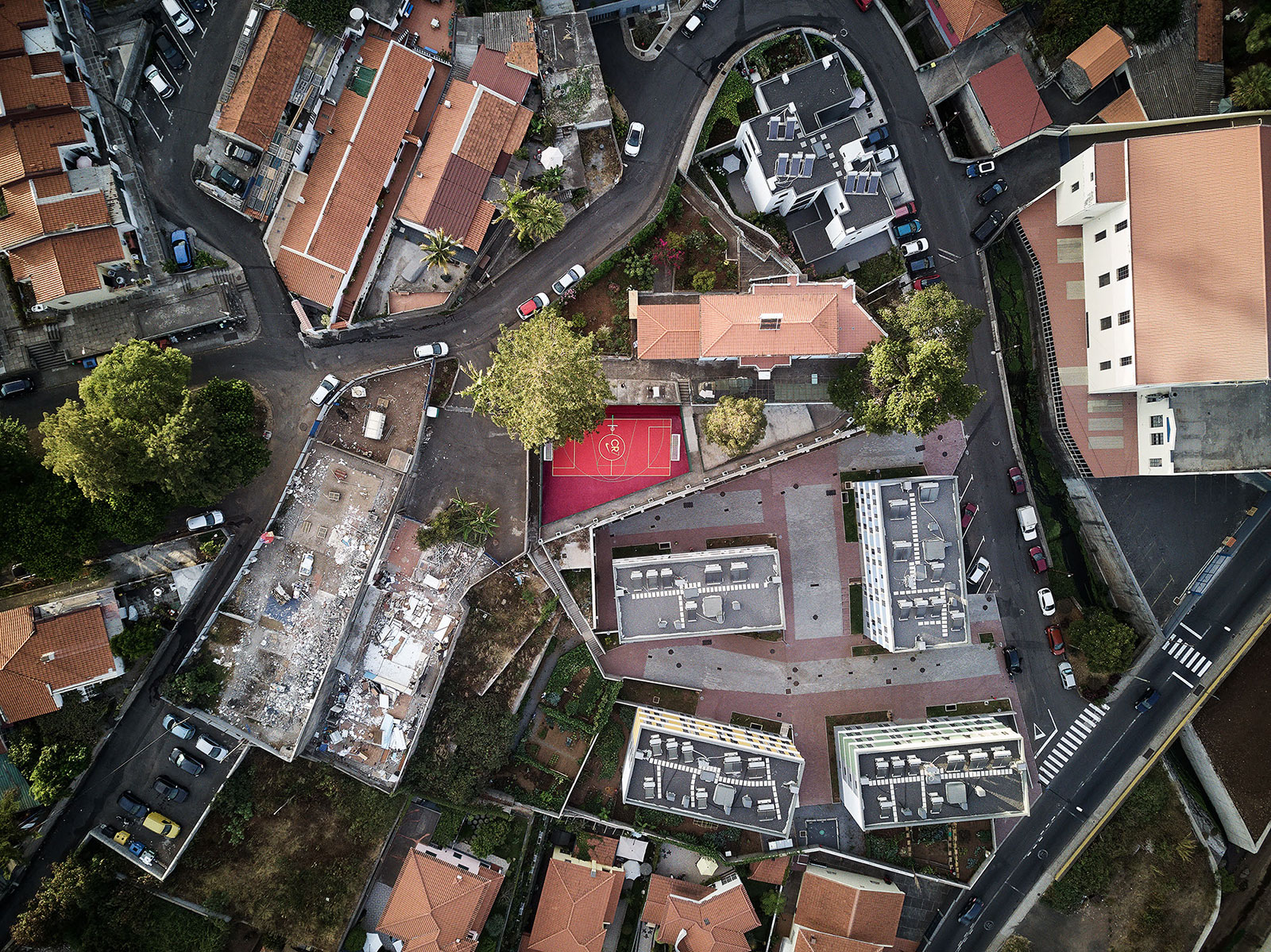 Goals are a larger theme of the project.

"I always had a dream to be a footballer. Whatever it is you want to achieve in life, it's important that you set goals so you have something to work toward," Ronaldo says in a statement. "Even if they are small goals, accomplishing them gives you a great focus and sense of achievement."

Wieden + Kennedy Amsterdam helped to craft the campaign, which also features the short film below, in which other Nike endorsers marvel in voiceover at CR7's domination of the game.

Nike | Greatness Starts With a Goal

Nike also created a commemorative CR110 boot (the 110th goal was the one that set the record, eclipsing Iran's Ali Daei). Pairs will be given to 110 rising stars in the countries where Ronaldo has played club football: Portugal, England, Spain and Italy. The shoe's design is a visual representation of records being broken. 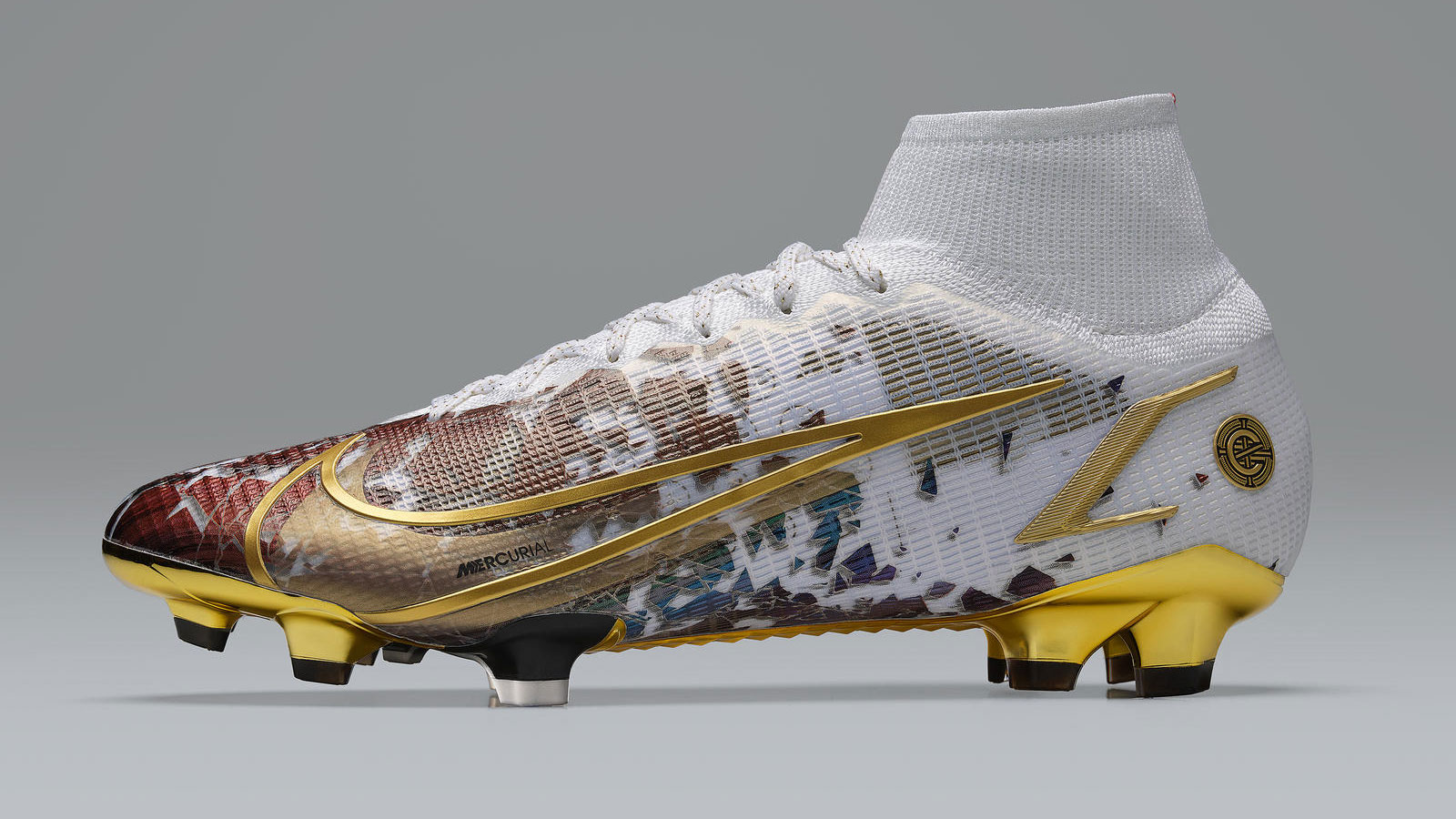 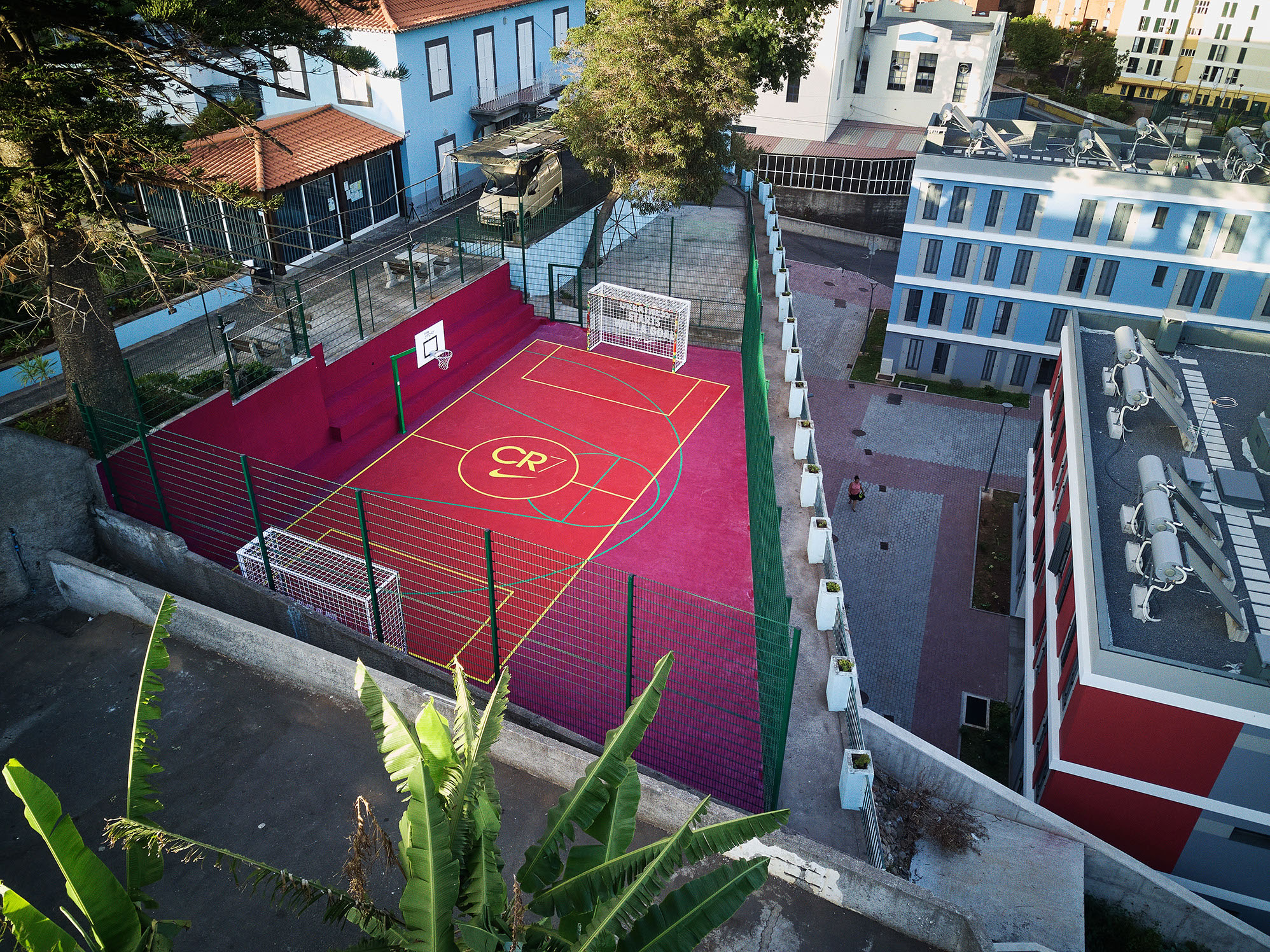