NHL Players of Color Speak Out Against Racism in Powerhouse Ad

"Why would you ever want your kid to experience something like that? Would you put them in hockey? It's completely different when you're a white player. People still don't understand that."

Minnesota Timberwolves defenseman Matt Dumba offers that scathing indictment of racism in a two-minute film from Budweiser Canada and the Hockey Diversity Alliance.

Budweiser and the HDA present #TapeOutHate

"The Black Lives Matter movement and formation of the HDA in 2020 brought to light some incredibly important and devastating realities within the game of hockey that we could not shy away from," Bud Canada senior marketing director Mike D'Agostini tells Muse.

"We wanted to get involved and turned to what we do best—a creative and disruptive idea, with #TapeOutHate," he says. "When we brought this idea to the HDA, they shared their unfiltered, real stories with us and that helped this campaign take on a life of its own and grow into an important and impactful rallying cry."

For the push, Bud produced hockey tape printed with messages of racial justice and support; $1 from each sale will support the HDA. 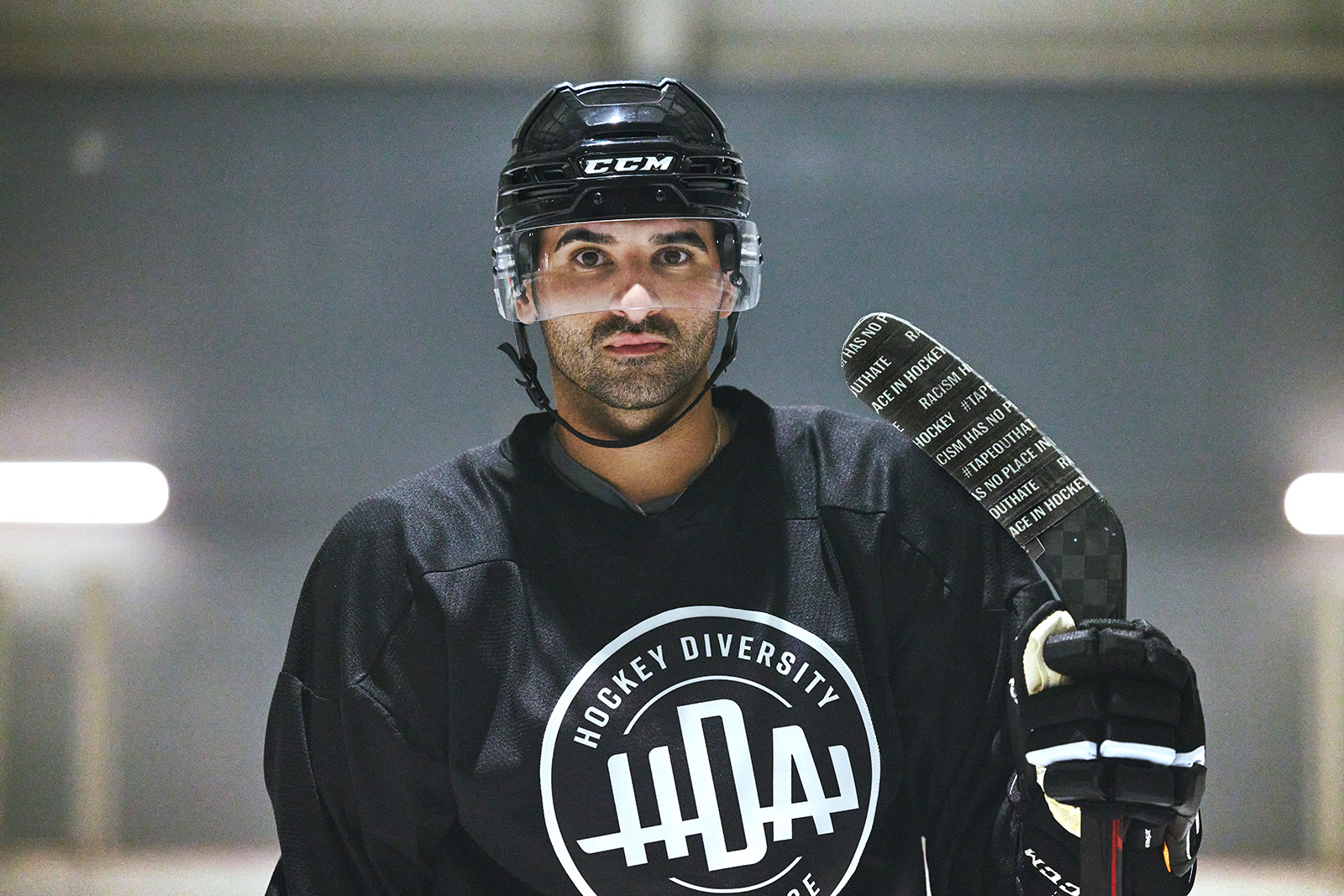 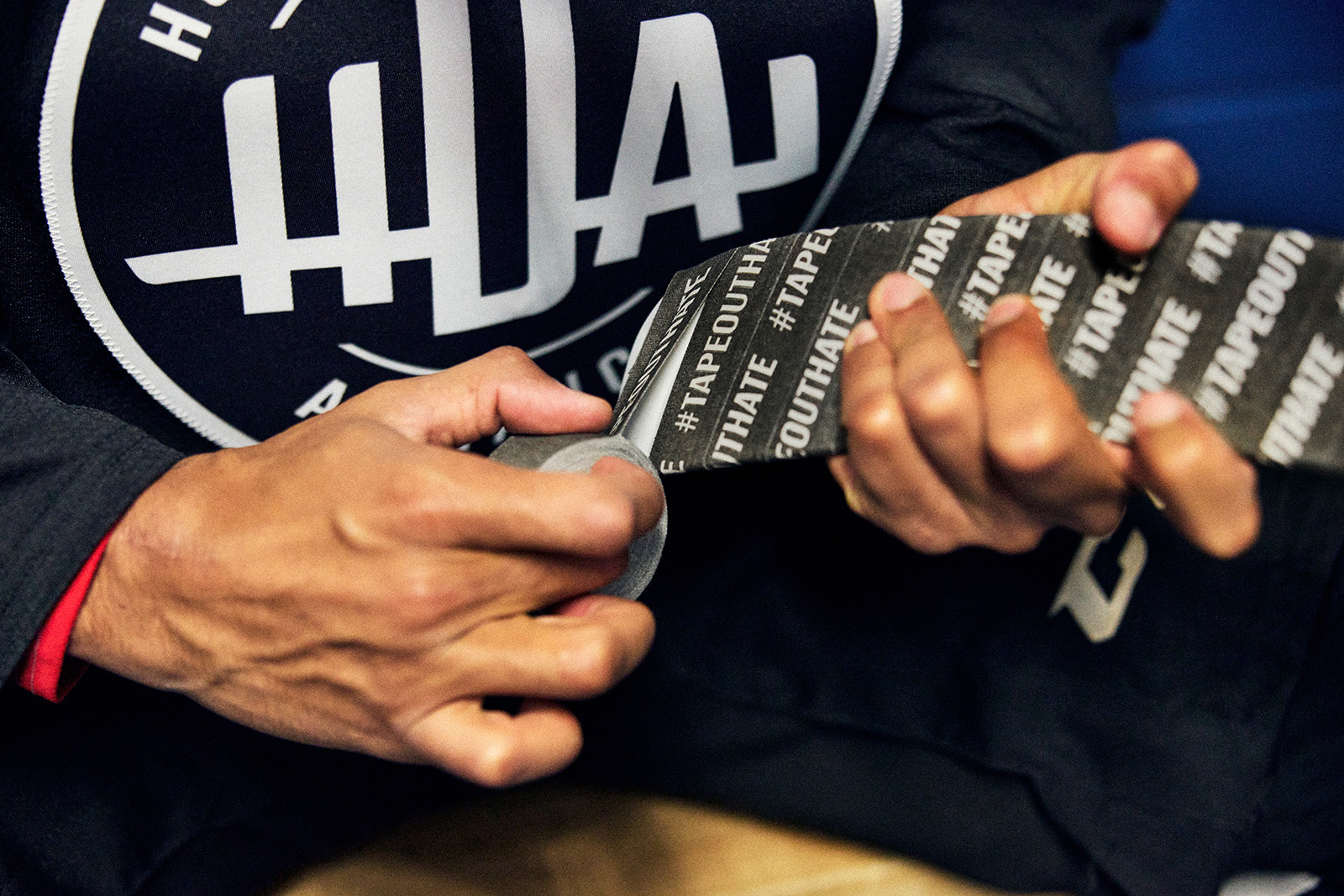 "We created a new twist on a simple tool that is found in every hockey rink, bag and dressing room across the country—a roll of hockey tape, with the hope of sparking conversations," D'Agostini says.

With social, digital, earned media and influencer support, the initiative constitutes "a call to action for players, fans and Canadians at large to confront racism in hockey and become allies by purchasing the tape, using the hashtag and sharing the video," he says.

A few months back, Scotiabank explored similar themes. And the NHL, which drew heat for not participating in #TapeOutHate (though it voiced support), runs ads tagged "Hockey Is for Everyone." But Bud's campaign resonates with a visceral energy all its own. You can feel the anger, resentment and heartbreak as the players gather in a locker room to relate their experiences.

"It was of the utmost importance that we did not shy away from the harsh realities of the discriminatory language and treatment BIPOC players face," D'Agostini says. "We had to be comfortable with the idea of being uncomfortable because that is how we collectively will be able to understand how the HDA, their peers and countless others are treated time and time again. BIPOC players don't have the luxury of seeing censored DMs, and we felt it was important that the broader hockey community see and this reality."

The team began with a script but wound up largely ad-libbed once production got underway.

"When the players sat down and started sharing stories and asking each other questions, it became a completely unscripted, raw and real discussion that ultimately brought the heart of this campaign to life," D'Agostini says. "Our role as a brand was to provide a platform to tell those stories and help them be heard. Hockey has many faces, and we all play a role in creating a positive change to the game we love."