Molson Knows 'It's Complicated' Being a Canadian Hockey Fan

NHL's official beer skates in with a fun campaign 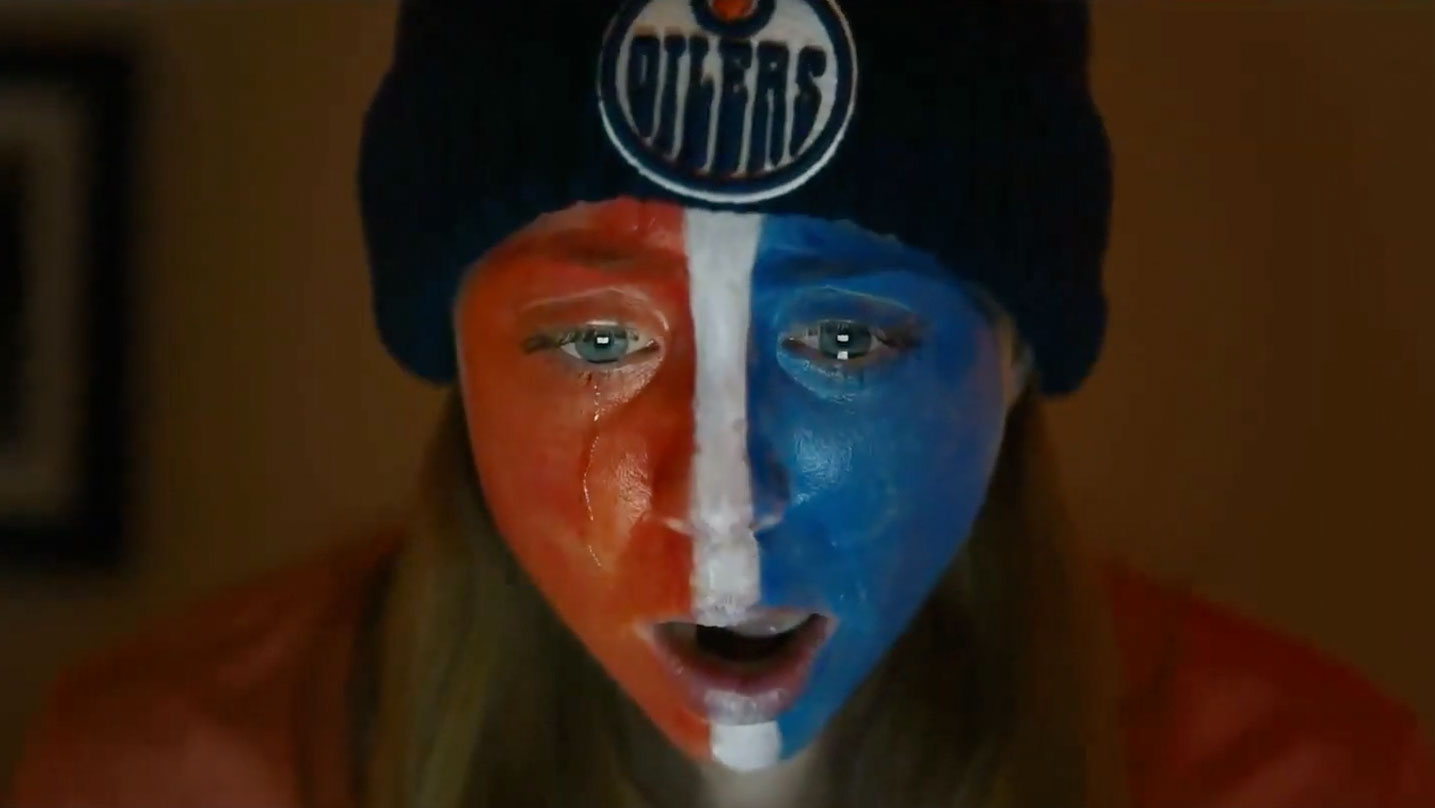 So, you're a hockey addict from Canada who married into a family that roots for the Boston Bruins. Or maybe your fave Canadian club got eliminated early—again. Or you live in such a remote location, you have no home team to cheer on.

Such are the complications of puck fandom for our friends to the north. Molson Canadian, the official beer of the NHL, the Toronto Maple Leafs, the Ottawa Senators and the Edmonton Oilers, understands. And the brand commiserates in these amusing ads from Rethink and Skin & Bones director Taso Alexander:

So, "icing" has nothing whatsoever to do with cake? Wow, this stuff really is complicated!

"As the beer of hockey, Molson Canadian has been there for the highs and lows that come with being a sports fan and seen it all," explains Rethink partner and creative director Dhaval Bhatt. "A great way to connect with the audience and remind them of Molson's role was to not just celebrate the goals and the good times but acknowledge the complicated relationship we sometimes have with the game we so dearly love."

The target audience consists of Canadian hockey enthusiasts, "which is pretty much every Canadian," Bhatt says. "What we want them to take away is that even though it can be complicated, drinking a Canadian beer while watching Canada's game is not."

The spots dropped last week in time for the NHL's realignment, with all seven Canadian teams playing in the newly christened Northern Division. As you might have guessed, the situations shown in the ad—with some scenes shot in Bhatt's living room for maximum realism—are based on actual experiences.

"Once we had the structure, literally everyone chipped in with fun, insightful stories that made it in," he says. "We probably have enough material to do these for five more years." (By then, Bhatt's beloved Maple Leafs will win a Stanley Cup for sure!)