The Last A-Hole: Jordan and the Leadership Dilemma 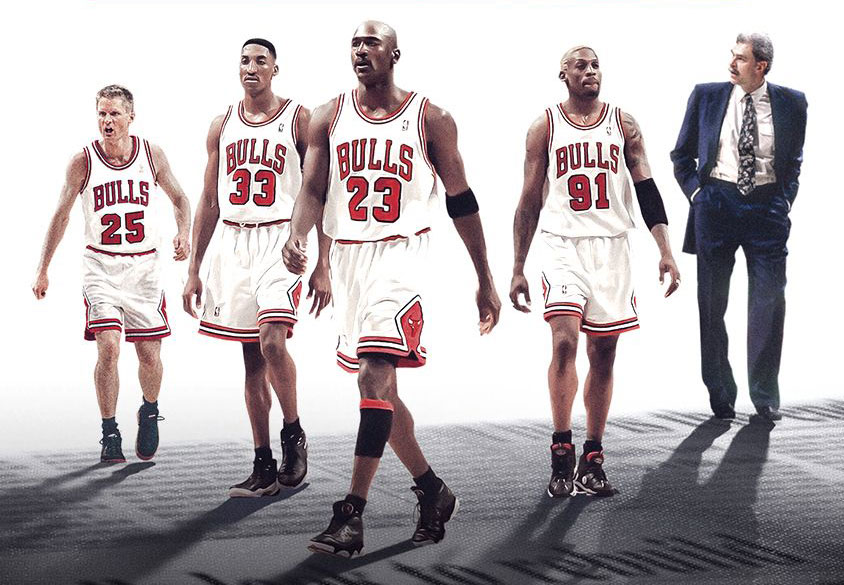 For the past five Sundays, my 9-year-old daughter and I have been watching The Last Dance together.

Of course, being the "classic Indian dad" that I am (my wife's words, not mine), I've been taking the opportunity to have plenty of conversations about work ethic, focus and leadership. The average run time of a 50-minute episode is about two hours in the Bhatt household. But hey, I get to impart leadership wisdom from the GOAT, and my kid gets to stay up late. It's a win-win.

During one episode when MJ was being particularly "motivational" with his teammates, my daughter, who so far was all in on the hype, suddenly took a bit of a pause.

So, my 9-year-old daughter had a critique on Michael Jeffrey Jordan's leadership style. I felt like I had to defend His Airness.

"Well, he's just trying to push them to do better. He may seem mean, but he just wants his team to win. Sometimes you have to be tough to get people to do their best. He did help his teammates win all those championships, right?"

She took that in for a moment. Really thought about it.

Then continued. "Well, I think it still made them feel sad. I wouldn't like that. Even if we won. I'd rather be a leader like Kawhi. He wasn't mean, and we still won. Or who's that other guy you talked about? The really boring guy who won five championships?"

"Yes, like Tim Duncan. If I was a leader, I'd like to be like Kawhi and Tim Duncan, and I wouldn't be so mean to my teammates."

As you can imagine, watching your 9-year-old not get swayed and stand her ground on the type of leader she would want to be is a pretty proud moment for any dad. But as we watched a few more episodes of MJ's heroics on the court, I couldn't stop thinking about my own experiences in the ad world.

I've been very fortunate to have worked with, and for, some smart and compassionate people in this business with a very high EQ—in the past and, fortunately, in the present. I've also worked with leaders whose style included a healthy dose of talking down to, yelling and berating. All in the name of pushing people to be better. To be their best.

And it sucked. Even when we were winning big, it sucked. Sure, we celebrated the wins. We patted each others' backs, and even lit cigars. We told ourselves, "See, it was all worth it," and carried on. But while that winning feeling was fleeting, the bitter taste lingered.

Things have come a long way since the '90s. Today, I don't think the type of "motivational methods" that MJ used would work very well in the corporate world. But I can't help but feel like there are a lot of "leaders" out there who're all amped up on the documentary. Who are ready to unleash their inner Type A and "push everyone" with renewed fervor.

As much as it pains me to say this as a fan of MJ/His Airness/the GOAT, here's my friendly unsolicited advice to them. Don't be like Mike.

For a counterpoint to this essay, see the story below:
The Greatest Winner: Jordan and the Leadership Dilemma, Part 2 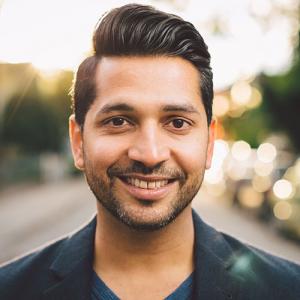