LaMelo Ball Gets His Own Cereal as Hulu's New Superstar 'Sellout' 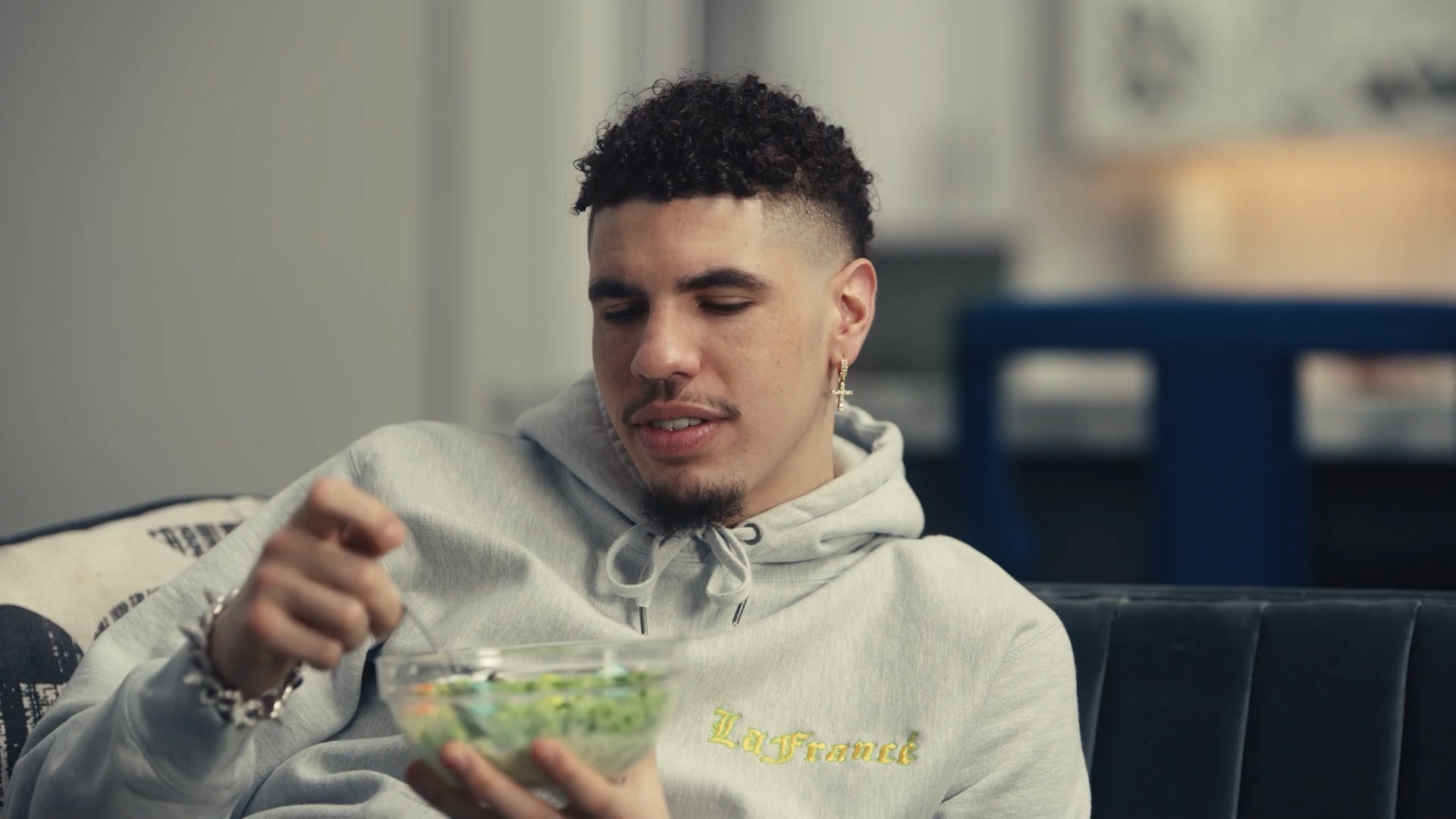 Hulu stages a faux-ad-within-an-ad starring LaMelo Ball for the latest installment of its popular "Sellouts" campaign. As with past series entries, the spot tweaks influencer marketer while zinging pop culture and touting the Disney-owned streamer's Hulu + Live TV offering.

"LaMelo was totally game to try different things and even adlibbed a couple of moments in the spot," Michael Schneider, Hulu's VP of brand, live and licensed marketing, tells Muse. "He and the cast bonded quickly, and it was as if they'd been hanging out and watching commercials in their living room together a long time. There were quite a few takes when LaMelo actually had to eat the cereal, and we were just glad the sugar rush didn't impact his next game performance."

Dude looks dope in cartoon form. Cue a Hulu series! Or at the very least, a Rick and Morty guest spot.

"We had fun putting this spot together," LaMello says in press materials. "Never thought I would have my own cereal—but if anyone knows dreams can come true, it's me!"

Why not produce some of the stuff for a limited-edition promo? With all those Ball-faced "MarshLaMelOs" floating around in the milk, it's gotta be good!

The work will run on social and network TV through the NBA playoffs, and once again, Hulu proves itself adept at mashing up media tropes for fab effect.

Disney-owned Hulu has successfully deployed such strategy across "Sellouts" since 2019, and the company took a similar tack in this recent reimagining of its logo for videos reminiscent of old-school TV IDs.