Lacrosse Makes Its Case for the Olympics in New Campaign

Celebrating its Native American heritage and modern appeal ahead of L.A. 2028 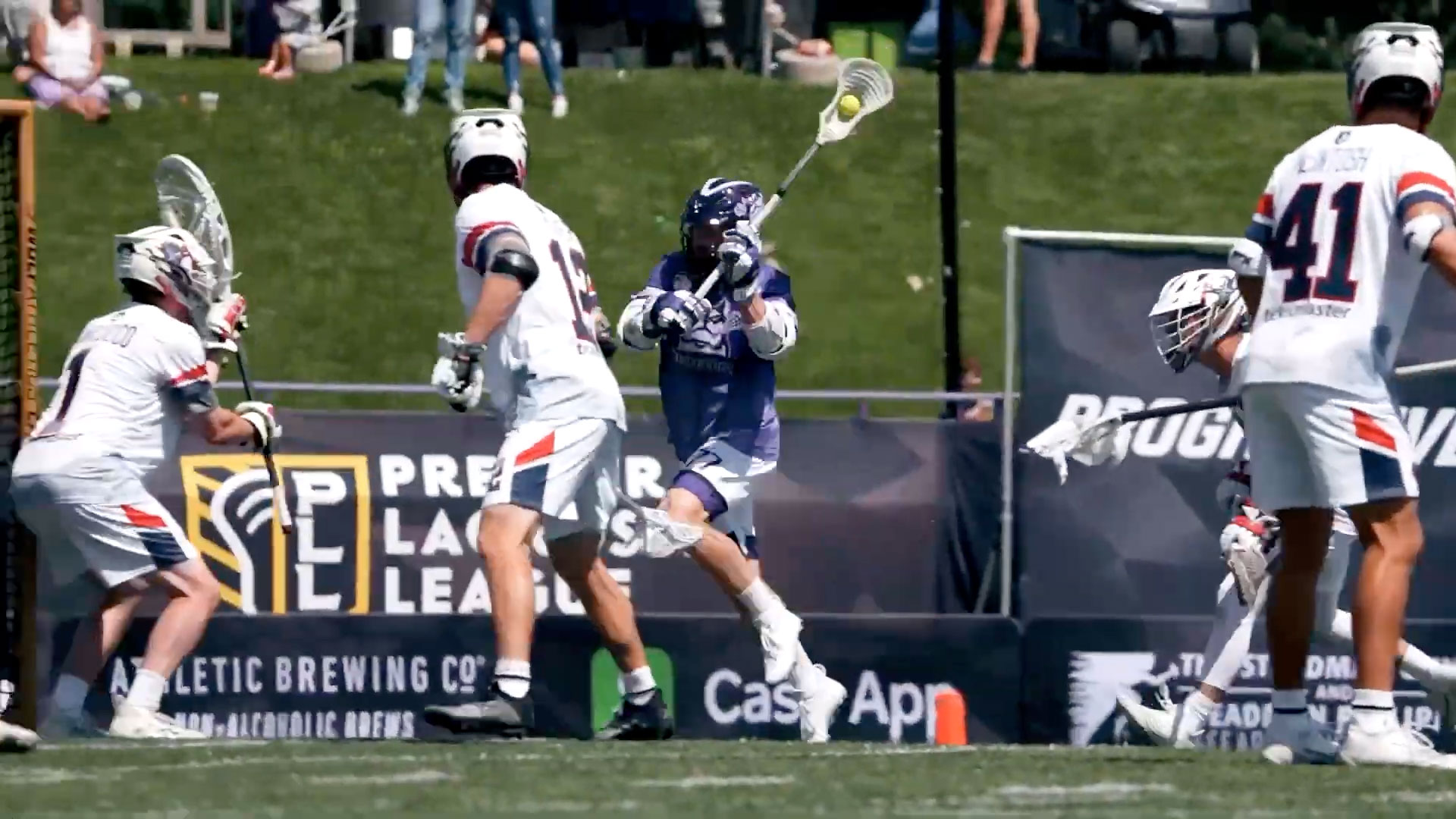 Nearly a thousand years ago, Indigenous people from the American South to the Great Lakes region and Canada settled tribal disputes and offered praise to their creator by playing early forms of the game now known as lacrosse.

In those times, two teams maneuvered balls made of wood or deerskin using sticks that resembled giant spoons, often with netting woven from roots or animal sinew at one end. The playing fields could stretch miles across the plains, and matches might last for days, accompanied by feasts, elaborate rituals and sacred ceremonies.

Now, with the sport's modern incarnation surging in popularity worldwide, World Lacrosse has launched a campaign honoring the game's origins while looking ahead to its future—which could include a return to the Olympics in 2028 after a quarter-century.

"We are aiming to highlight the sport's unique Native American roots, diverse international growth, modern appeal, and broad, united support—all with the hopes of reinforcing our Olympic vision and drive for inclusion in L.A. '28," Jim Scherr, CEO of World Lacrosse, the sport's governing body, tells Muse.

Lacrosse last featured in the Olympics as a demonstration sport 74 years ago. The campaign's focus on "modern, progressive and accessible" aspects of the game could help return it to that hallowed stage, Scherr says. (Lacrosse is one of nine sports that have been invited by Los Angeles 2028 to present their case for inclusion.)

Social posts will play a big part in the push:

In the U.S., more than 2 million people play lacrosse annually, and it has ranked as the fastest-growing NCAA sport for two decades. All told, 77 countries hold World Lacrosse memberships. That includes the indigenous Haudenosaunee Nation—or Iroquois—which fielded a team in last month's World Games in Birmingham, Alabama.

Such numbers motivated a recent deal with ESPN, which acquired global rights to World Lacrosse championship games through 2023. All told, the network will carry 246 international events across 170 territories via ESPN and ESPN+.

"Our current efforts are focused on utilizing this campaign to advance the sport and uplift its heritage," says Scherr. "We will continue gathering the support of athlete influencers and celebrity ambassadors, while also showcasing the campaign creative during TV broadcasts and across digital channels."