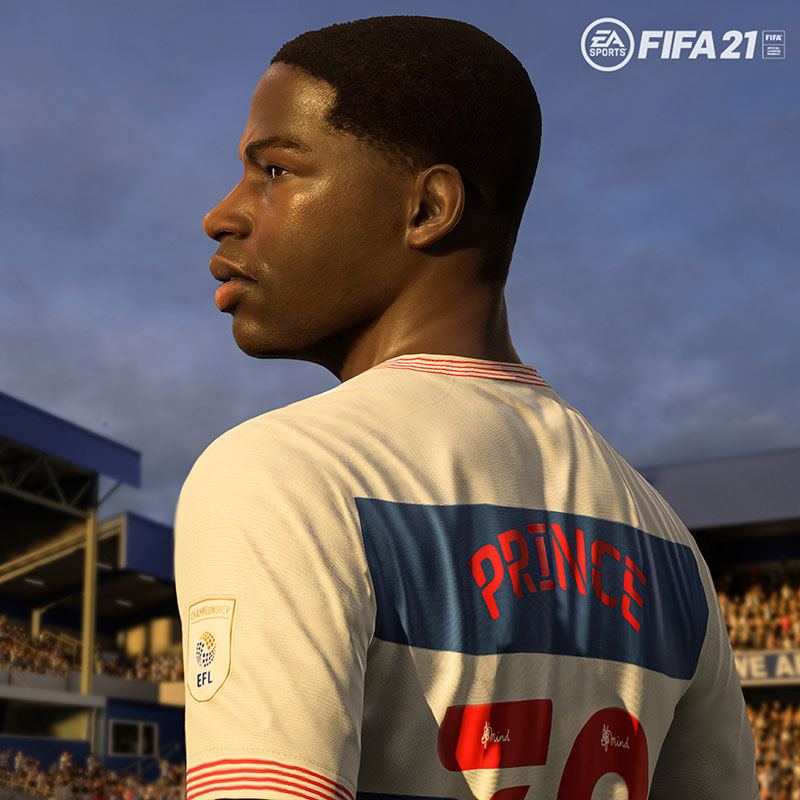 On May 18, 2006, Kiyan Prince, a fast-rising 15-year-old soccer star with Queens Park Rangers in England, was fatally stabbed at his London school while trying to prevent the bullying of another student.

The murder made global headlines and sparked intense debate about youth violence and knife crime. Now, robbed of his future IRL, Prince lives on as a playable character in EA's FIFA 21 video game.

He would be 30 if he'd survived, so that's Prince's jersey number and age in the game, his likeness aged 15 years through A.I. by Engine Creative and Framestore.

In the clip below, Kiyan's father Mark discusses the boy's legacy.

"There's two stories to tell about my son, Kiyan," he says. "The first is about how he lost his life to a young person carrying a knife. But I want to tell you the other story, the more powerful one, about the man he was destined to become."

"Were he alive today, Kiyan's hard work, talent and positivity would have made him one of the stars of the game," Prince says. "Now, I understand not everyone's got what it takes to become a pro footballer, but everyone has something they're good at. So, stand tall, stand strong, and make that your story."

In addition, Match Attax has issued a collectible Kiyan trading card, and QPR "signed" its former star and assigned him squad number 30. Its stadium already bears his name.

Backed by Adidas and other brands, the campaign, dubbed "Long Live the Prince," seeks to raise awareness and funds for the Kiyan Prince Foundation, which Mark runs, striving to counter youth crime in the U.K. and promote a sense of purpose and belonging for children growing up amid poverty and despair.

"This project started with the realization that were Kiyan alive now, he'd be at his absolute peak as an athlete," Engine creative director Richard Nott tells Muse. "It made his loss feel particularly poignant. Then we imagined, 'What if we could bring him back?' Could we use his star profile to benefit the foundation that lives on in his name? We approached EA, and they immediately got behind the idea." 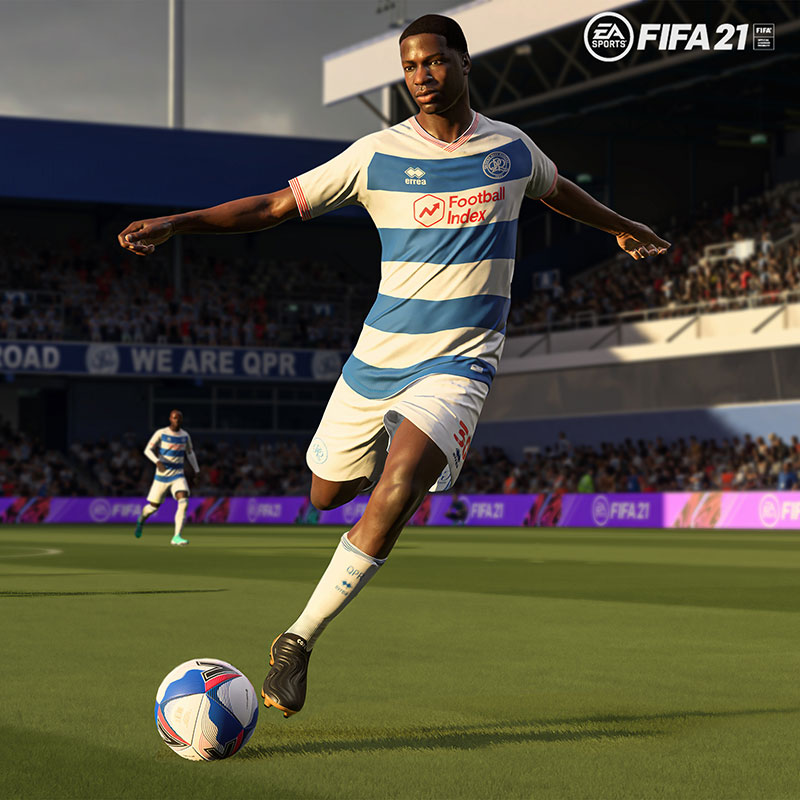 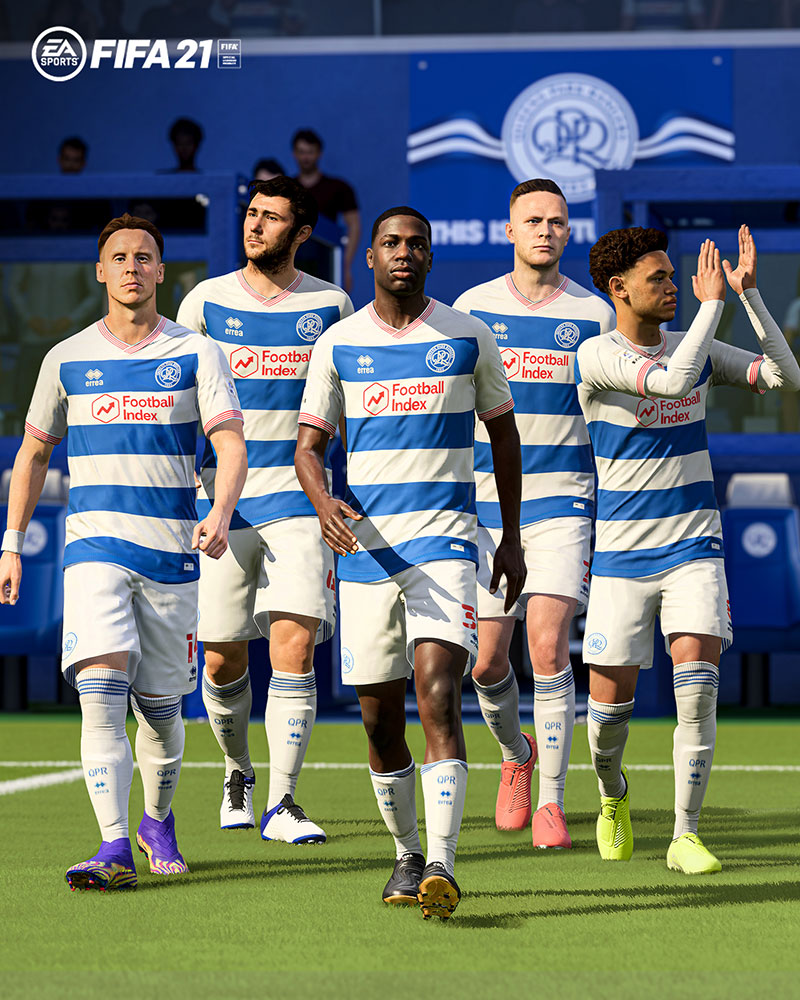 "By showing the world the star Kiyan was destined to become and what he could have achieved, we want to inspire kids to become the best possible version of themselves, make the right choices, and reach their full potential," Nott says.

Kiyan's avatar will be available to play as part of the QPR squad in FIFA 21's Career Mode and other game levels. Players can win prizes such as QPR shirts with the foundation's logo, and also access information about its services.

Though tinged with the sadness of a life snuffed out too soon, of limitless potential unfulfilled, "Long Live the Prince" also resonates with hope and passion. Robbed of his future in the physical world, Kiyan survives in a different form to help others. 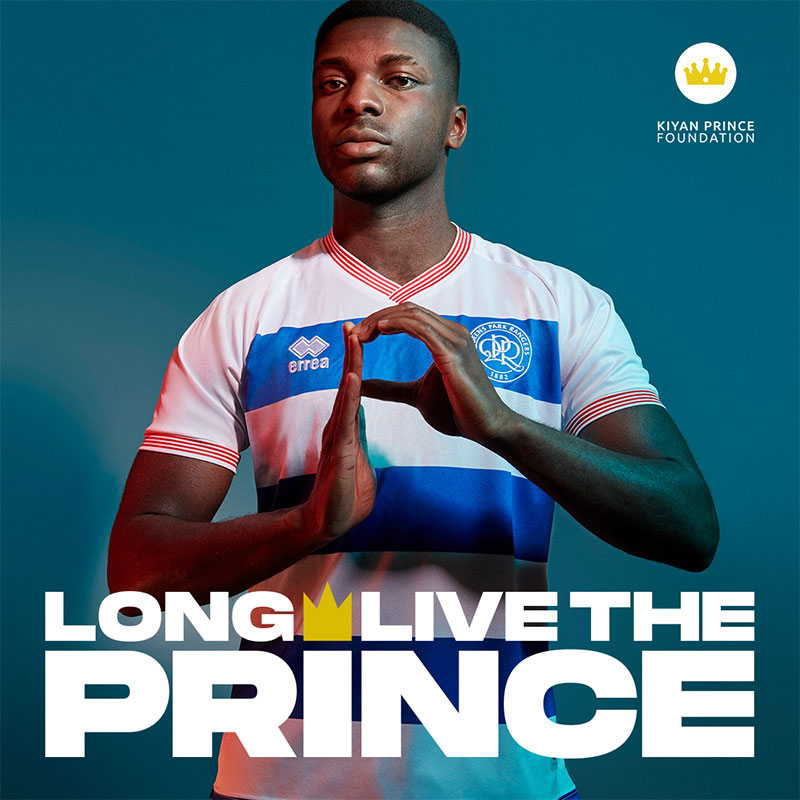 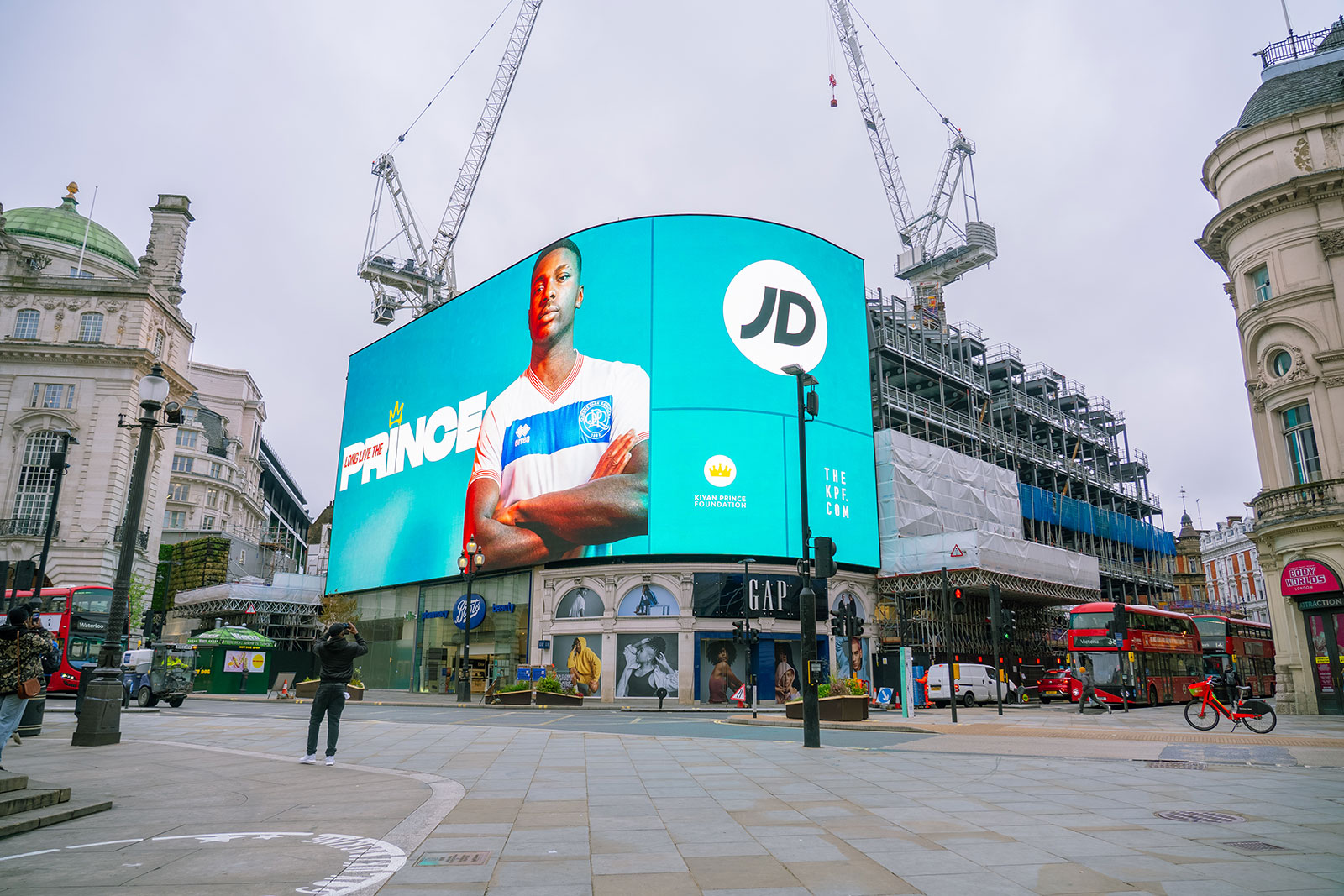 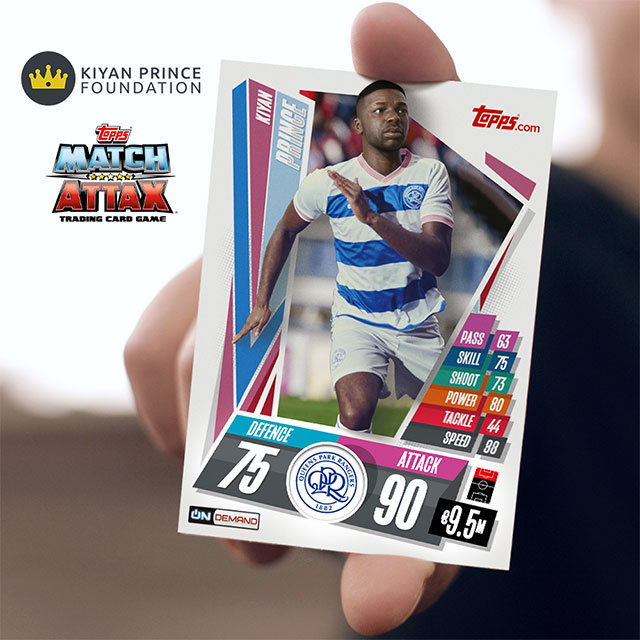 His teenage features lovingly updated to those of an adult, his playing style meticulously recreated, Kiyan's avatar blazes across FIFA 21's pixelated pitch. Liberated from the constraints of life and death, Prince's image serves a higher purpose, inspiring at-risk kids to create their own triumphant stories in the here and now.

Kiyan Prince's story, told through the lens of this campaign, is already driving results. With copious media coverage across the U.K., "we're already seeing money pouring in" to the foundation "despite [the campaign] only having been live for a couple of hours," says David Dearlove, creative director at Engine.