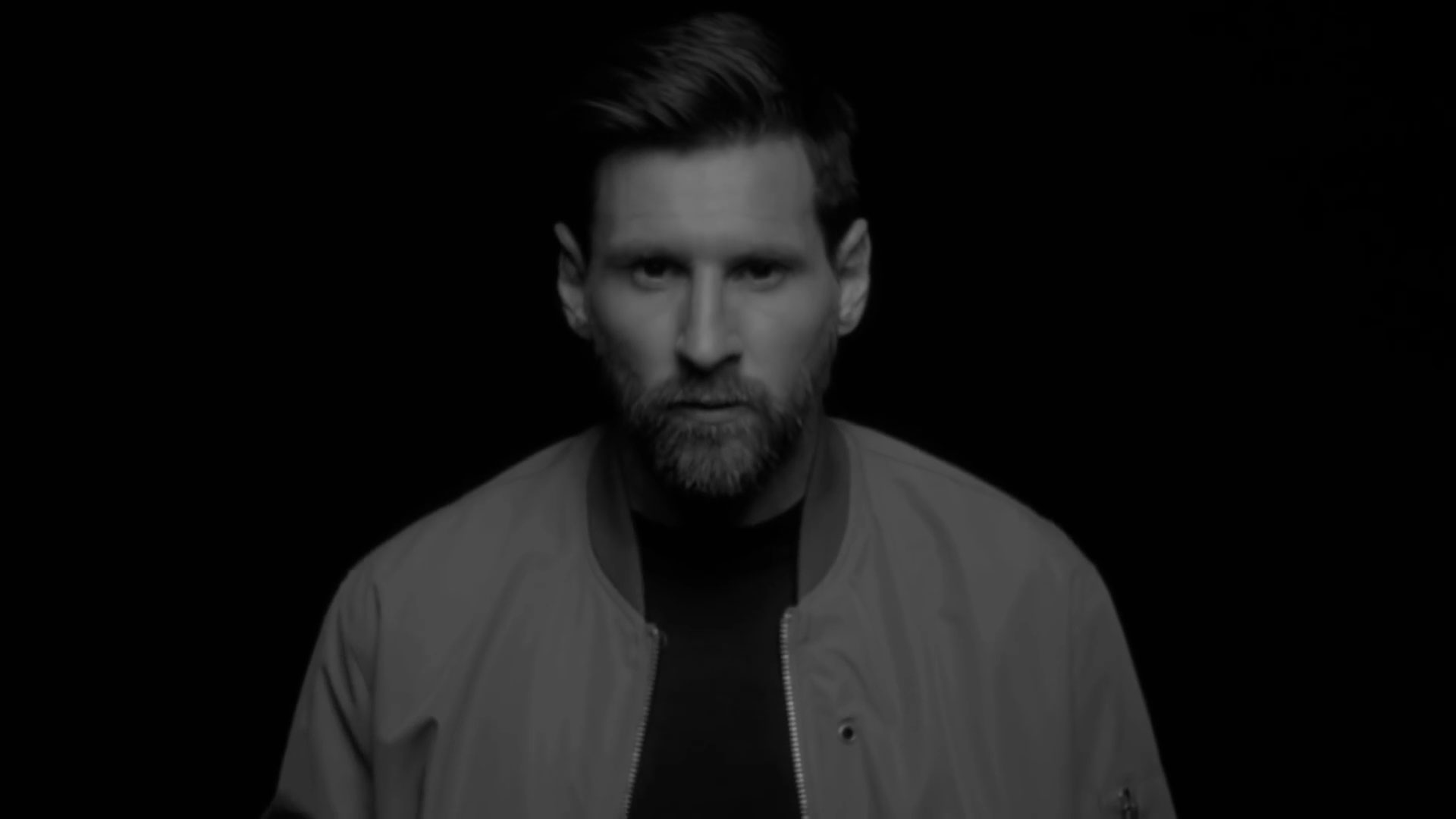 Hey, Lionel Messi, after weeks of high drama, this Bud's for you!

Messi, aka the "King of Football," indisputably one of the greatest soccer players of all time, just signed a three-year promotional deal with Budweiser. The move followed heated speculation about whether the Argentine star would return to Barcelona in La Liga, where he's spent his entire professional career.

Unhappy with senior management and embarrassed by the club's 8-2 drubbing last month at the hands of Bayern Munich in a Champions League quarterfinal, Messi announced his intention to depart after a storied two-decade run. But owing to unfavorable clauses in his contract and professing his undying love for Barcelona despite all the tension, the 33-year-old reversed course on Friday and decided to stay.

Such sturm und drang would leave anyone parched!

For Bud, Messi debuts in a 45-second spot from Deutsch New York. Written last Friday, the day Messi said he'd continue suiting up for Barça, and produced in 48 hours, the film captures the intensity of the moment by recounting the superstar's struggles with adversity and assuring us he's primed to face whatever the future holds:

Leo Messi | Never Give Up on Greatness

"They said leaving his country at 13 would break him," the ad begins over moody monochrome footage of Messi lacing up his cleats and heading out to field. "The said he was too small. Now they say he's grown too big. They say he's stopped loving the city. They say his heart's not in it. They say the dynasty is over. They say his greatness is gone. So what does he say?"

At that point, Messi faces the camera but makes no reply, and the scene cuts to a dramatic goal—one of more than 700 he's scored in his career for club and country. As ever, his performance on the pitch will win the day.

"Never give up on greatness. Be a king," we're told at the end, as Messi's limited-edition Budweiser bottle appears on screen. Available soon at select bars and retailers across India, Columbia, Argentina, Chile, China, Vietnam, Spain and Russia, it bears the inscription, "Life is about choices, sacrifices, determination and hard work."

Of the spot's pointed approach, James Cowie, executive creative director at Deutsch, says, "If you were to listen to half of the media coverage, you'd swear that he's already given up, that next season is going to be a bust, that you can write him off. But wait a minute, this is still Messi we're talking about, perhaps the greatest footballer of all time."

He's triumphed over challenges before, so the global sports icon should never be counted out. The film serves as "a reminder from the King of Beers that there's still only one King of Football," Cowie says.

"Hopefully, fans around the world will find inspiration in my story to commit to their craft and never give up on greatness, no matter how hard the journey," Messi says in a statement.

"Lionel Messi is a true icon and role model of his generation and for generations to come," adds Budweiser global vice president Steve Arkley. "We look forward to working together as partners to continue delivering on our ambition, reminding football fans worldwide that greatness is a journey that is worth the effort and determination."