A goofy game of one-upmanship 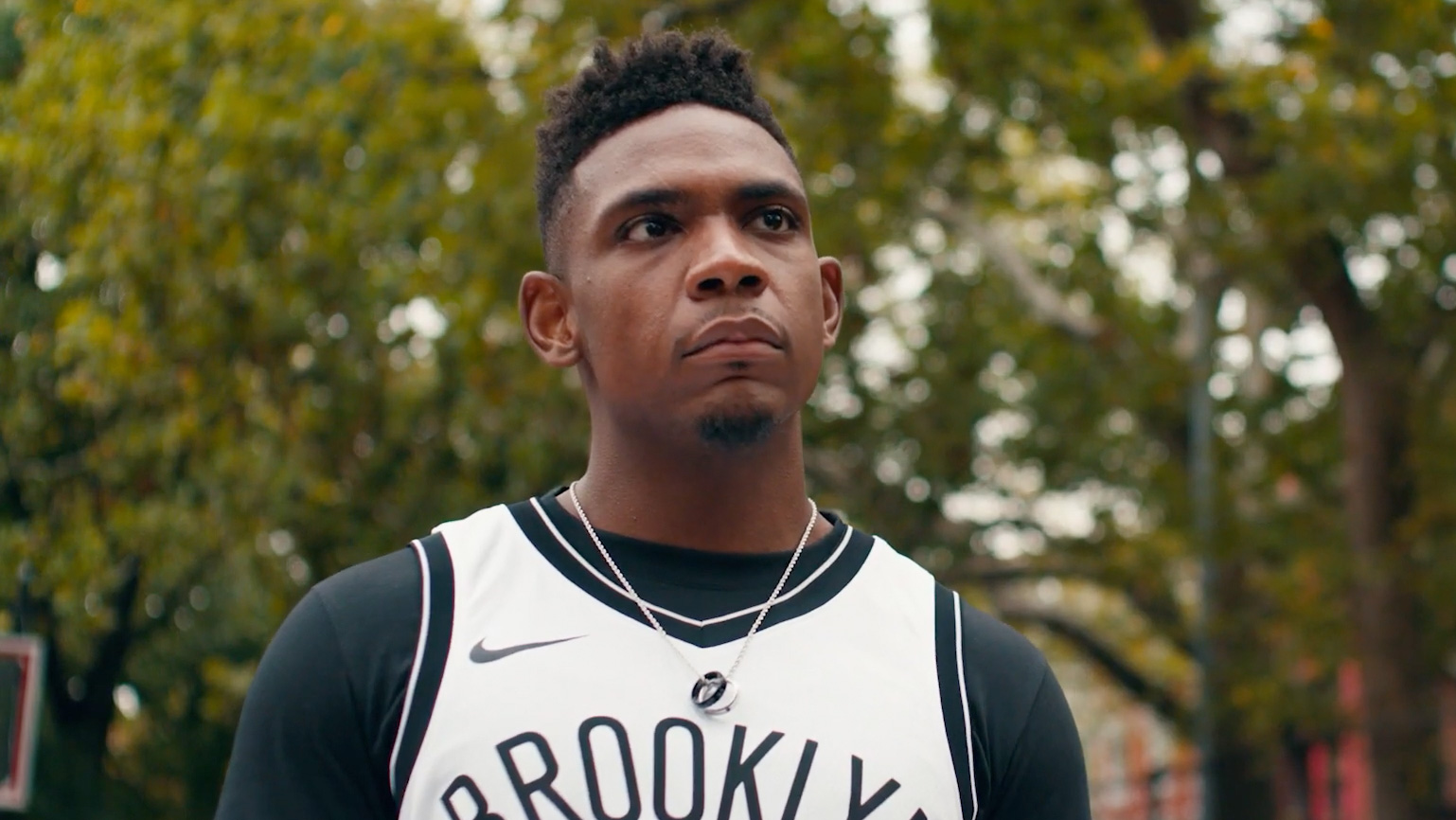 Is it the guy who owns every pro jersey K.D.'s ever worn, or the dude who's got the superstar's high-school jersey, too? The guy who painted Durant's face on his car, or the one who carries around a vial of Kevin's sock sweat?

Fans will be fans, as we learn when two Kev boosters face off for a goofy game of one-upmanship, hyping NBA Top Shot's selection of NFTs and assorted digital collectibles.

There's a fun cameo at the end, too. (Spoiler: That ain't Chris Paul!)

Yep, it's Durant himself, strolling across Tompkins Square Park in NYC's East Village. Party Land and director Conor Byrne developed the entertaining, extremely well-acted effort for Dapper Labs, which runs Top Shop with the NBA and its Players Association.

The ad seeks to hype NFTs as "the next logical evolution of how sports fans engage with and show off their passion for basketball," Dave Feldman, Dapper's SVP of marketing, tells Muse.

They're less vile than sock sweat, that's for sure! Top Shot will offer a K.D. Starter Park for $9 that features four NFTs—one of which features Durant.

"NFTs and digital assets are still a bit of a foreign concept," Feldman says. "Through this content, we want to further educate the general population and basketball fans on the benefits of this new technology and show them how it can help bring them closer to the game they love."