He's serious about the craft 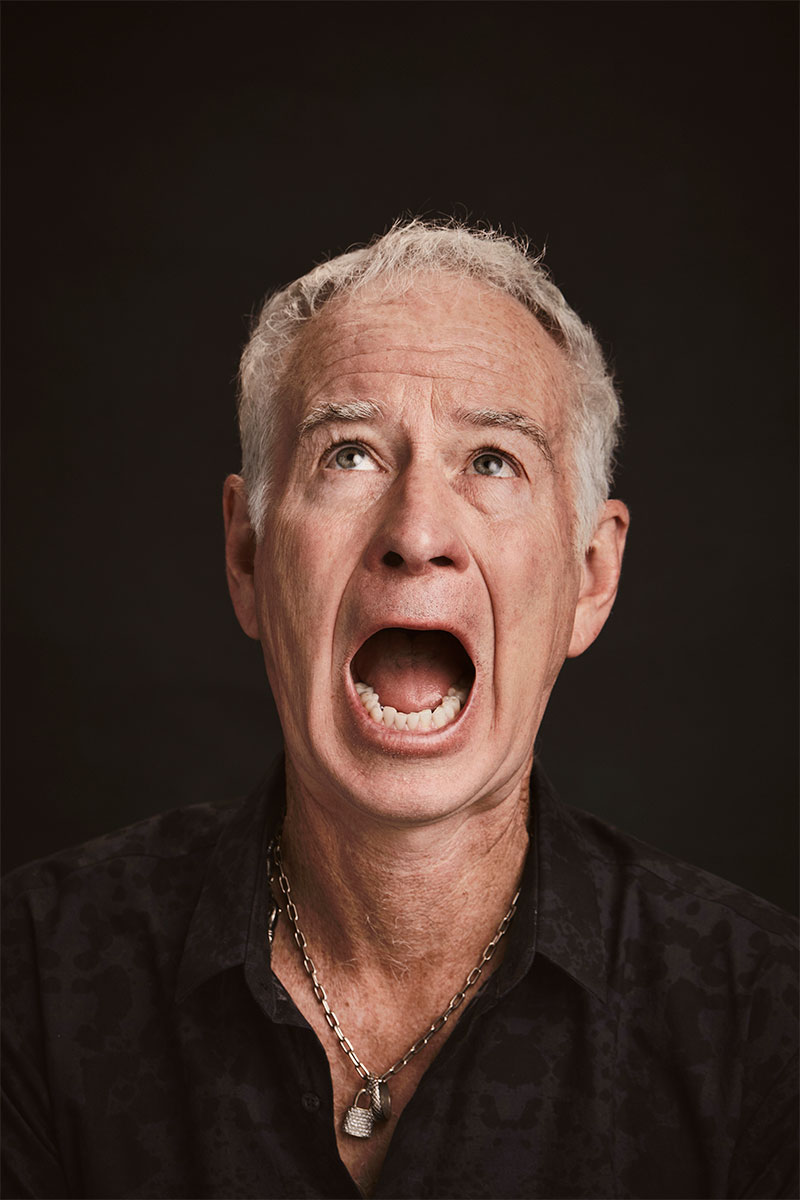 John McEnroe's yelling voice is recognizable and iconic. His take on a British accent, not so much.

Squarespace and Netflix teamed up to remedy that and propel Johnny Mac's voiceover career to new heights.

The tennis great and broadcast announcer's V.O. career began in a relatable manner—following a conversation with actress Mindy Kaling at the Vanity Fair Oscar party. The encounter subsequently led to Kaling hiring him as narrator on her Netflix series, Never Have I Ever.

"After the series' success, Squarespace joined Netflix in helping McEnroe take his talents to the next level through the creation of an online presence, JohnMcEnroe.Squarespace.com, to debut his voice acting portfolio and provide a destination for where he can book new projects," says Natasha Ivankovitser, associate director of partnerships at Squarespace.

This is the first time Squarespace and Netflix have partnered on a project, and Ivankovitser adds that it won't be the last.

McEnroe's website is being promoted via OOH ads at New York City's Moynihan Train Hall and Madison Square Garden, and through From Tennis Legend to Voice Legend: A Film By John McEnroe, a seven-minute mockumentary where viewers watch McEnroe develop his craft.

He meditates, does vocal exercises, and goes all in on auditioning for more Netflix shows, like Bridgerton, Waffles + Mochi, Money Heist and Our Planet. McEnroe's demo reel is fire: There could have been a Lord Whistledown (not even close), and he voiced the trailer of Money Heist in English. And by voiced, I mean he just described what was happening in each scene: action, love, heist masks. It does give him international flavor.

"With the launch of John's site, we are demonstrating what digital-first businesses of the future will look like—with many revenue streams and customer touchpoints," says Ivankovitser. "We've created a place for people to see his portfolio of work, watch his auditions, book voice appointments and even buy his merch." 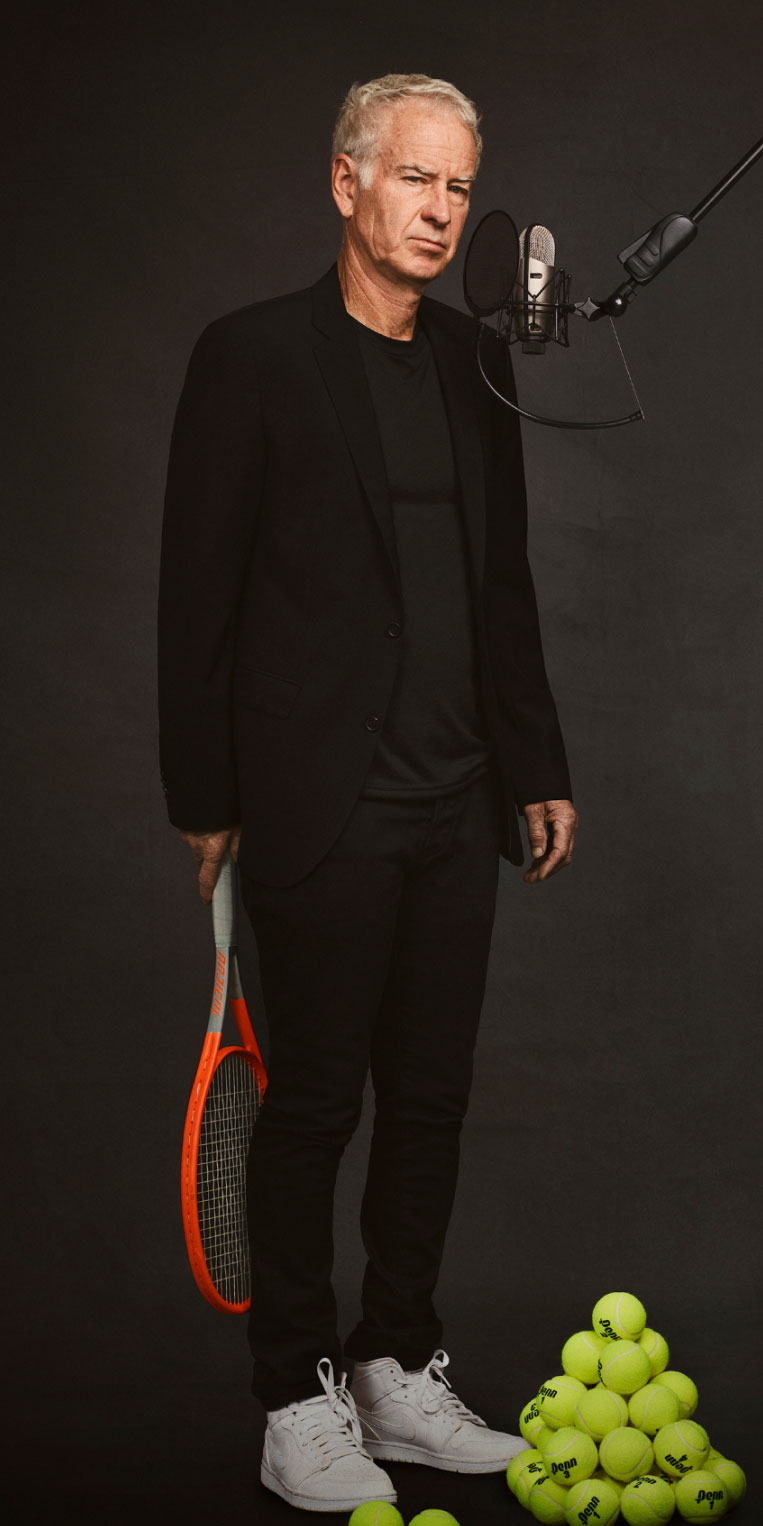