John Madden Gets Stirring Tribute in 'Thanks, Coach' From EA Sports

Accolades from Brady, Mahomes and more 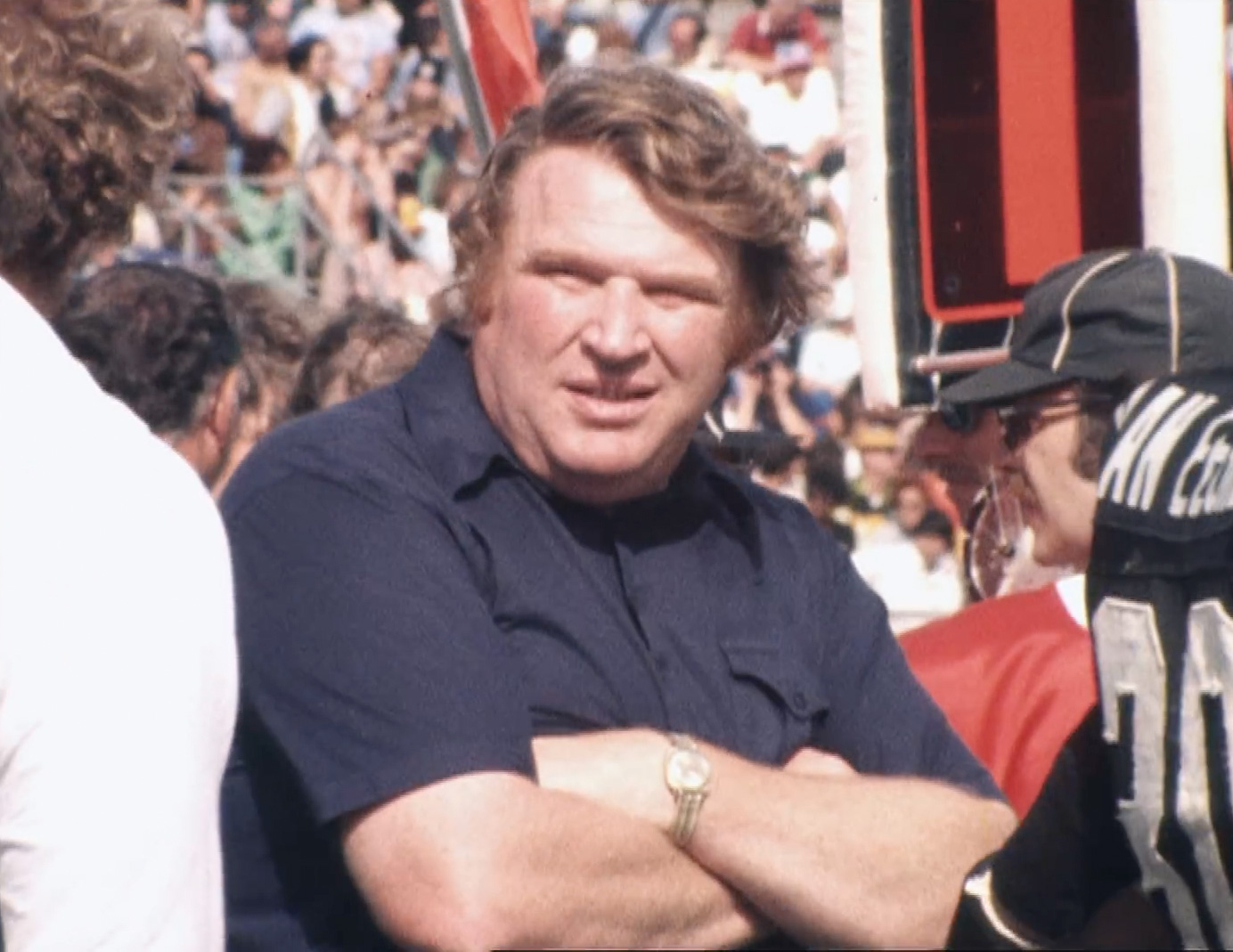 Madden—that gruff, gregarious god of the gridiron, gaming and the broadcast booth—passed away in December at age 85, and those TV sets serve as salient symbols of a legendary life and career.

After all, most folks got to know Big John by interacting with various screens through the past six decades. He was a flag-bearer for sports in the digital age, a transcendent presence whose multimedia impact will reverberate for years to come.

"In my mind, John Madden is the most important figure in the history of professional football," says iconic sportscaster Al Michaels in the nearly eight-minute video, directed by Superprime's Emmett and Brandon Malloy. "Show me somebody else who did it on three levels [as a coach, commentator and gaming pioneer]. There's nobody."

In the '70s, we watched Coach Madden's passions flare on the field as he piloted the Oakland Raiders to eight postseason berths and victory in Super Bowl XI.

From 1979 to 2008, boom!, he provided exceptionally colorful commentary across all four major networks, and his voice became synonymous with the game itself. Madden delivered penetrating insights with unbridled enthusiasm, punctuated by tireless trips to the whiteboard for tutorials on strategies and plays.

In 1988, with John's expert guidance, EA launched its Madden NFL franchise after four years of painstaking development. Establishing a template for realism and thrills that's never been surpassed, Madden NFL has sold some 130 million copies through the years, generating billions of dollars in revenue.

"Thanks, Coach" explores that trinity of achievements and Madden's complex personality through interviews with luminaries and archival footage of the man himself. Utterly besotted with the game of football and famously big-hearted—though frequently volatile and quick to anger—Madden demanded perfection from everyone, most notably himself.

"The three rules I had were: Be on time, pay attention ... [and] play like hell when I tell you to," Madden says.

Of Madden's work behind the mic, Brady recalls, "He made everyone just fall in love with the game ... He told great stories about players, drew the X's and O's, and made the sounds that were so unique to him, the boom!"

EA founder Trip Hawkins tapped Madden for his NFL venture based on the coach's commitment to making the virtual action as authentic as possible. When John began dissecting the complexity of Raiders plays, insisting that each on-field option—variation upon variation—should be represented in the game, Hawkins knew the title would be a winner, he says.

Today, when prospects make their debut, "the first thing you look at is, hey, what's my rating on Madden?" notes Mahomes. And Hall of Famer Kenny Houston believes, Madden NFL "keeps football connected. And I think it'll be that way for a long, long time."

Eschewing the bells and whistles associated with video games, the Malloys opt for a straightforward presentation, and we get a keen sense of Madden's legacy and his outsized influence.

"We got to talk with people about a coach that meant so much to them, and so much to us [as longtime fans], so the interviews were emotional from both sides of the camera," Emmett Malloy tells Muse. "Plus, we got to shoot on 35mm film in black and white, and that opportunity was a dream for us. Shooting interviews on film is something we never get to do."

They started shooting in 2020, "right as Covid was starting to rear its ugly head," Malloy says. (The film wasn't intended as a memorial, so most subjects speak about John in the present tense.) "More than a year went by, and when the world started to figure itself out, we got back on track. We flew to Tampa to shoot with Tom Brady and Patrick Mahomes, who were together shooting last year's cover for Madden. We did every interview in person."

From its first frames, the presentation conjures a potent vibe of gravitas and nostalgia. There's ample scope and context, well-served by those old TVs and monochrome sequences. They remind us that John first made his mark in the pre-cable days. Bits of Madden NFL animation emphasize that his footprint looms large as we leap into the metaverse and beyond.

Bob Dylan's 1975 track "Simple Twist of Fate" strikes a melancholy tone toward the film's conclusion. Fittingly, Madden gets the final word, his image filling a vintage analog screen as he shares this nugget of philosophy:

"I used to say something before a game. I had no idea what it meant. But I heard it someplace, and it sounded like a pretty good idea. The last thing I'd say was: Don't worry about the horse being blind. Just load the wagon."