Jerry Rice Attempts a 100-Yard Reception, of a Burrito, for Postmates

And the QB has a real cannon of an arm 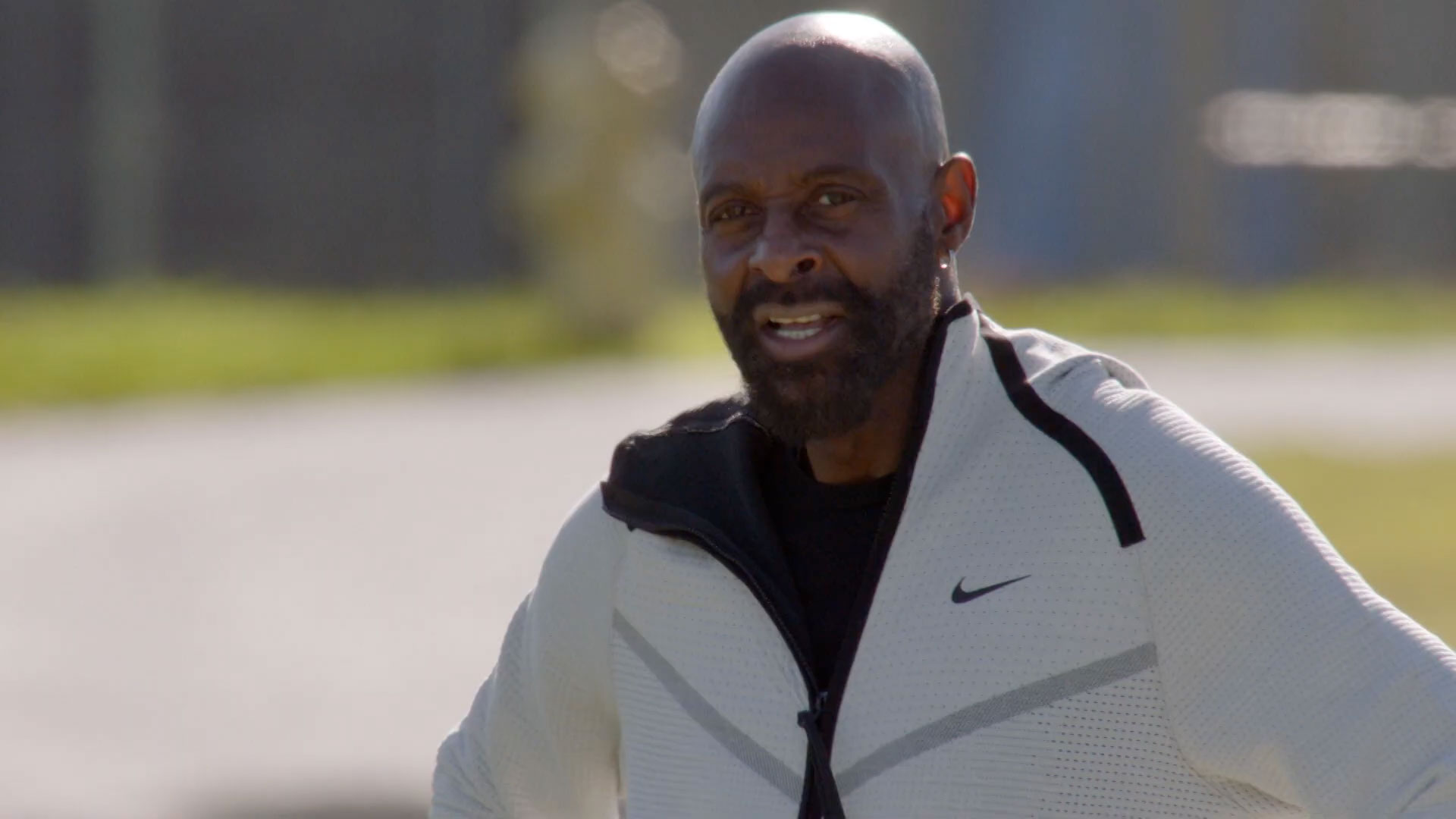 Jerry Rice has some impressive NFL career stats: 1,549 receptions, 22,895 receiving yards, 14.8 yards per reception, and 197 receiving touchdowns. But there's always been one glaring gap in his résumé—he's never made a 100-yard reception of a burrito.

Postmates tries to change that with an experiment involving a burrito cannon in an amusing new video produced with NFL Films.

Will the G.O.A.T. achieve his dream of successfully catching a wrapped tortilla full of rice and beans (and who knows what else?) shot at an initial speed of 250 mph down the length of a football field? Let's go to the videotape...

Yes, at 58, Jerry's still got it—though it did take him about 20 tries, according to Postmates.

"Catching a burrito is a little different than catching a football," Rice admits. "When Postmates brought this idea to me, I thought that they were kidding. But it turned out that I made the catch. This burrito cannon would give all of the QBs that I've played with a run for their money."

Perhaps most impressive, he even unwrapped the burrito and took a bite after spiking it in the endzone.

To create the cannon, Postmates worked with aeronautical engineer Shea Nyquist. The contraption pushes 11 gallons of air at 100 PSI, enough force to turn an ordinary burrito into "a 1.5-lb edible missile." See more about the making of the device below.