How Regional Marketers Will Cash In on NCAA Athletes 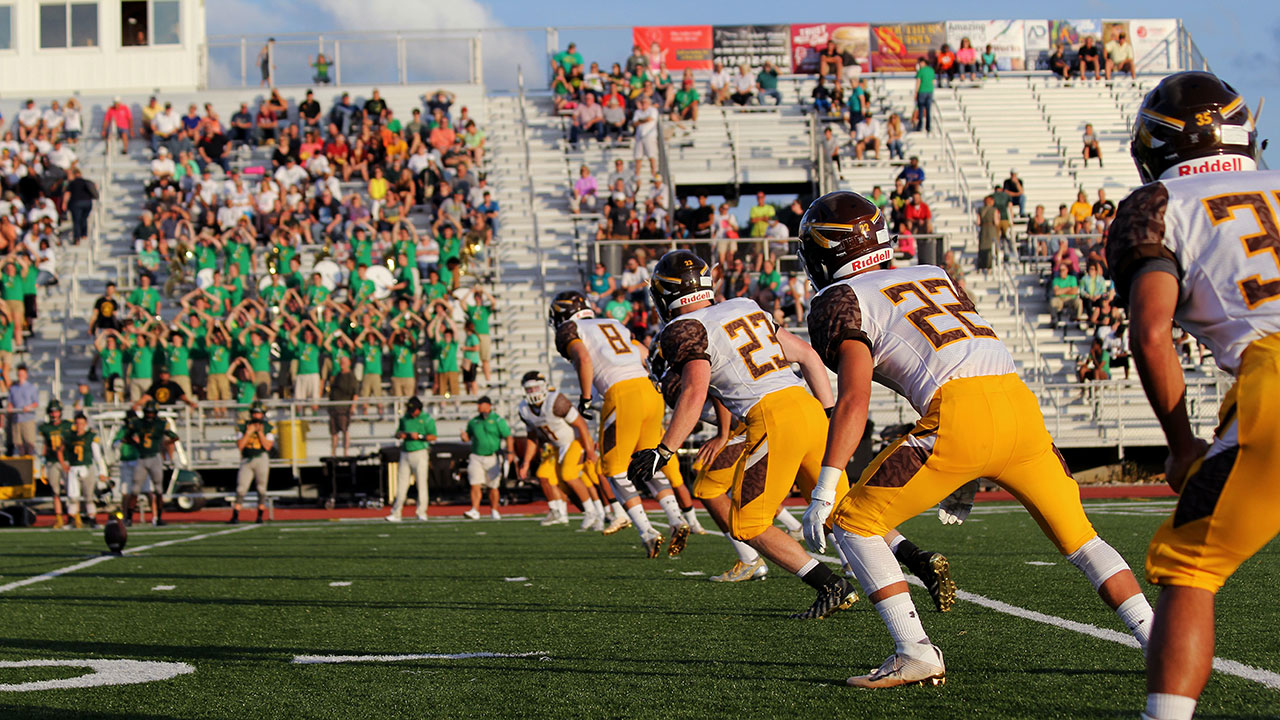 Thanks to the NCAA's recent name/image/likeness (NIL) ruling, it's a good time to be a college athlete. Nearly 460,000 athletes at all collegiate levels can now make money off their name, image and likeness through things like public appearances, marketing or endorsement deals, selling autographed equipment, etc. Though the ruling is fresh off the signing block, deals are being signed left and right, including:

• A Miami Hurricanes mega booster, who owns a chain of MMA gyms, is planning to pay every Hurricane scholarship football player $500 a month to promote his gyms.
• Alabama favorite Milo's Tea quickly signed Auburn quarterback Bo Nix to a deal and then turned around and signed Alabama defensive back Malachi Moore to a deal as well, so as not to alienate the other half of the state.
• Boost Mobile has signed Fresno State's women's basketball scoring leaders, Cavinder twins Haley and Hannah, to star in a national campaign, and the company's CEO has said they have a list of 400 college athletes they're interested in working with on a local level.

While this new opportunity should be especially fruitful for nationally recognizable athletes, those in contention for major awards such as the Heisman, or projected high draft picks, the lion's share of promotional and sponsorship spending will likely live outside top-tier markets.

Local and regional athletes across the country are, understandably, already finding ways to cash in. Some have created their own logos and apparel lines, and hundreds more have signed up with Cameo to send personalized video messages to fans.

This new world has ushered in huge opportunities for savvy small and mid-sized marketers across the country who may not previously have had the ability to access NCAA properties and opportunities. As more and more adapt to the ruling, look out for these regional marketers to:

At the end of the day, it will be business as usual for the big marketers as they make room for and sign the athletes they want. But with a more level playing field, small and mid-size marketers can make a big marketer sized splash by reaching a college sports-loving audience that previously eluded them. This is likely to be especially true in the football-crazed Southern states and strong Midwest/Northeast basketball-loving states.

Ultimately, only time (and a bit of trial and error) will tell how much impact NIL will have outside premier markets. As the future unfolds, mid-sized marketers interested in onboarding these evolving athlete influencers will need to approach agreements with a keen eye, an open pocketbook and their regional audiences in mind. 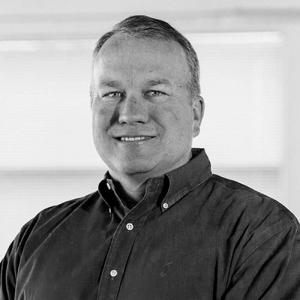