How Google Is Collecting the Lost History of Women's Soccer

It seems hard to believe today, but women's soccer was banned for decades in a number of countries around the world—including the U.K., Brazil, Germany and France.

The British example is perhaps most absurd. After a women's match in 1920 that attracted more than 50,000 fans, the country's governing Football Association—feeling the men's game was being threatened—initiated a ban on women's games in 1921 that lasted, incredibly, until July 1971.

Bans in some other countries existed until 1979, and the women didn't get their own FIFA World Cup until 1991—more than 60 years after the first men's World Cup. And of course, the fight for equity continues. The U.S. women's national team's recent gender discrimination lawsuit against the U.S. Soccer Federation, over unequal pay and other issues, is one example among many battles female players are still having to wage around the world.

As we head toward the 2019 Women's World Cup, which kicks off June 7 in France, Google Brazil is taking steps to help the women's game earn more respect—at least historically speaking.

It's working with AKQA to build The Offside Museum, a digital museum at Google Arts & Culture that aims collect stories and memorabilia from contributors around the world to fill in the gaps of the historical periods of women's soccer that are missing.

Below is the introductory video. Turn on subtitles for an English translation.

Google describes the project as the world's largest crowdsourced search for the undocumented history of women's soccer.

"Football is such a big part of Brazilian and European culture," Diego Machado, executive creative director at AKQA Brazil, tells Muse. "As we were getting closer to the Women's World Cup 2019, we wanted to create something for the new generations to be inspired. Football is an extremely sexist environment. Why does it happen? Where did it start?"

He adds: "On the other hand, Google's mission is to organize world's information and make it accessible to everyone. What if we don't find this information? What if this information is still hidden? By combining these questions, the team came up with the Offside Museum project—maybe the first museum to be opened with not a single piece inside it. A museum that will be curated by women around the globe."

The face of the campaign is Léa Campos, the first female professional soccer referee, who was arrested 15 times during Brazil's ban. 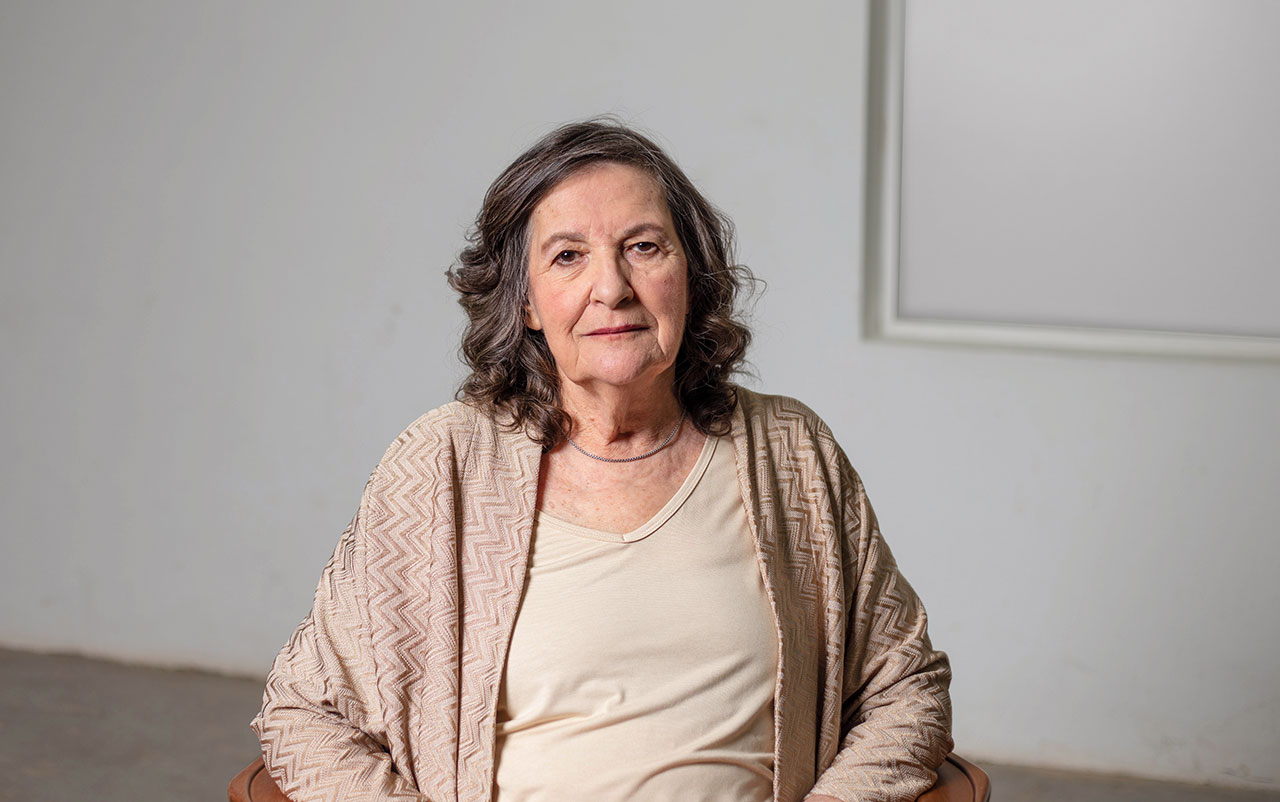 "The first time we heard Léa's story, the team was in tears," says Machado. "She opened the door for the next generations. She knew she wouldn't be allowed to play football. So she became a referee. And she went to jail 15 times. That's insane. If we needed a story about not giving up and keep fighting for women's rights in football, nothing is more iconic than that. We're looking for more stories like hers to share with the new generations."

Machado's fellow ECD, Hugo Veiga, says the museum is looking for all contributions, big or small.

"It can be as simple as one photo," he says. "We know that thousands of stories are hidden in people's drawers. We've just started the research, and beautiful stories are coming up. They are extremely powerful. By connecting all these materials in one unique global timeline, we hope to tell this story that remains blank."

Aline Garcia, business lead at AKQA, says the project will unfold in two phases. The first step is to collect stories. Later, there will be an exhibition. Google is using digital videos, digital banners and social media to gather the stories.