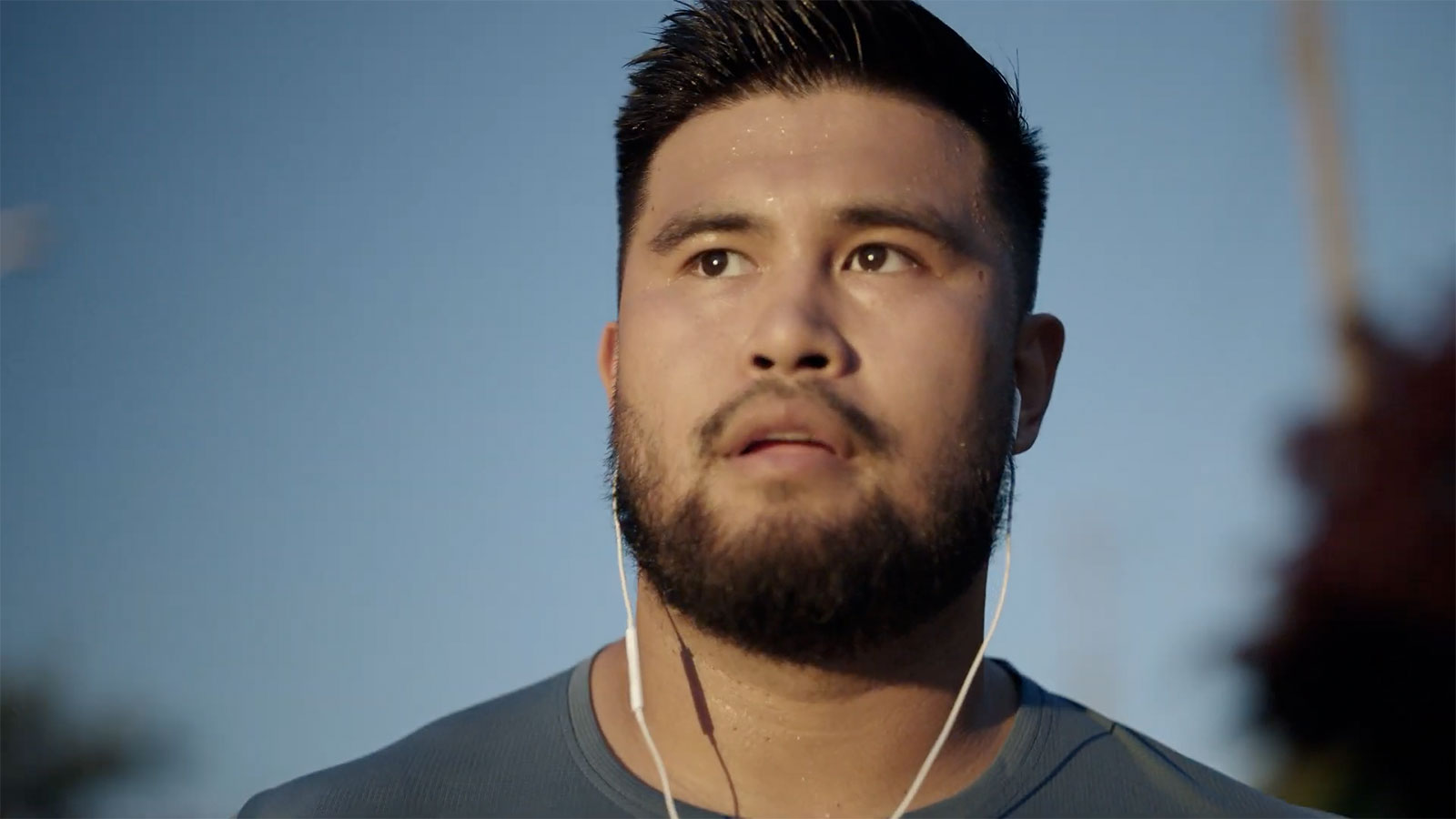 After one marathon, dozens of half marathons and countless 5K's, running remains my go-to exercise of choice, even though my hips tell me otherwise.

Brooks Running's first global campaign, "It's Your Run," resonates not just because actor David Harbour is the voiceover, but because of its message that everyone's a runner, even when a "run" may look unconventional.

Every runner has their own routine that works for them, as seen in a 60-second spot created by Huge. Some runners go out hard and fast, catch their breath and repeat. Others run, walk, run, walk, walk and walk. Others, like Kate Bush sings in a song of significant importance in this season's Stranger Things, are "Running Up That Hill."

"Your run can be whatever you want it to be," says Harbour." "... It's not about keeping up with everyone else, or how far you've gone, or hitting the perfect time every time out. It's about letting your run be your run."

Brooks Running | It's Your Run

Additional spots, also voiced by Harbour, show a runner feeling so good that his long run goes too long. Another ponders what to do with your arms when running, and one celebrates every block conquered.

Harbour recently posted an Instagram video, sharing his own relationship with running.

We spoke with Mike Peck, VP of creative at Brooks Running, about how the relationship with Harbour came about and the importance of casting real runners in campaigns.

Muse: Why now for your first global ad campaign?

Mike Peck: Throughout the pandemic we saw there was a huge increase in people turning to the run for the mental benefits and as a way to manage the uncertainty. In addition, last year was a record year for Brooks—we reached $1 billion in revenue for the first time. Part of our job is to celebrate each and every runner and highlight running as the ultimate way to a better self, while supporting runners with solutions to stay the course.

How did the partnership with David Harbour come about?

Finding the right voice for our campaign was an intentional process. It started when David sent Brooks' PR team a handwritten thank-you note for gear we had sent his way after seeing him wearing our gear as he got into running. Teammates passed the note around and were struck by his gesture and authenticity. The connection grew from there. What we loved about David is he appeals to our core runner, but also a new audience that might be just venturing into their own running journey.

How did you decide on the tone of the campaign, where, regardless of pace, everyone is a runner?

We looked at runner insights and found that across the world, across experience levels, running is hard. The degree of how hard it is changes, but at the core it's challenging and runners all have little tricks and creative ways to get through the run. We saw an opportunity to acknowledge that the run can sometimes be a struggle and to champion and celebrate runners in all the ways they find their best run. People who run often don’t identify themselves as runners. We get to show runners that "Run Happy" can mean something different to every runner and could be different day-to-day.

Did you cast actors who are runners for the spot?

We always cast real runners. Some were sprinters, distance runners and casual runners who do it more for the cardio, and not larger running benefits. But each one of those runs is authentic. When we were filming for the line "want to run crazy fast, go for it," we were all blown away by her speed and knew we had to ask. We knew she was a great runner, but she casually slipped in that she competed competitively in school. It was even more impressive in real life than on film.