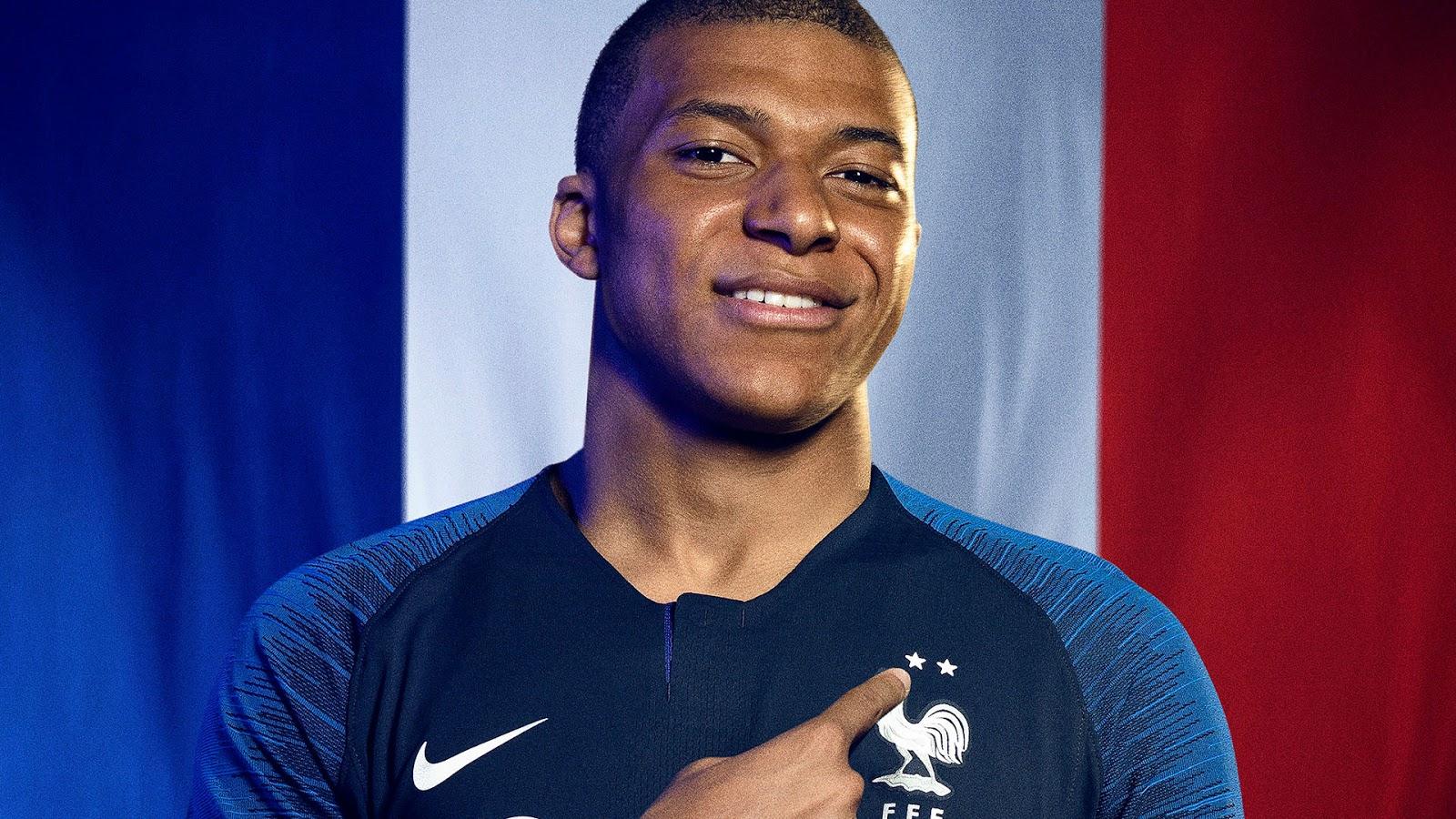 How Brands Are Reacting to France's Second World Cup Win

We will survive the next four years … or will we?

Every country probably has a theme song, yanked out of the pop-culture ether, that represents public feeling in the event it ever wins a World Cup. Here in France, it is Gloria Gaynor's "I Will Survive."

Aptly, the song is an anthem about surviving unbeatable odds (in Gaynor's case, a bad relationship; in France's case, Brazil), rising from the ashes not only to recover but to do so in epic triumph.

France's second World Cup win fell right on the 20th anniversary of its last one, as it beat Croatia by an epic 4-2 score on Sunday. Since then, the YouTube video for "I Will Survive" has seen a viewership leap of 860 percent.

Go, Gloria! And go, France! Below, see how a number of brands—and the city of Paris itself—are celebrating the return of a soccer survivor.

Nike, which sponsors both the Croatian and French teams, released an ad on the day of the win showcasing its spankin' new jersey for Les Bleus, a second star still fresh over the heart. In days to come, fans can hit up official sites to scoop up a classic version for 85 euros ($100) or pay 180 euros ($210) for the official team version. (Or win one here.)

Way to hedge your bets, Nike. The brand is getting lots heat on Twitter for that "we," though.

Below, French cable network Canal+ congratulates the team and plugs one of its channels: "Long live the return @equipedeFrance with @infosportplus on myCANAL." It also includes the currently trending hashtag #FiersDetreBleus (aka #ProudToBeBlue, referring to the team's nickname, Les Bleus).

The RATP, which operates public transport across the Ile-de-France region, changed the names of multiple métro stations around Paris to give winner shout-outs. The selections are adorably replete with puns. Avron station, for example, has become "Nous Avron Gagné" ("We Won").

The Place Charles de Gaulle in Paris is colloquially called the Place de l'Etoile because it's a central point for a number of streets, giving it the appearance of a star. Volkswagen thus "renamed" it the Place des Deux Etoiles.

On the subject of street-name changes, French actor and comedian Omar Sy made his own contribution, transforming the Avenue des Champs-Elysées into the Avenue Deschamps-Elysées.

It's a tribute to French national team manager Didier Deschamps, who's facing awkwardness of his own after being heard (and recorded) suggesting the team change some words in its winning chant to something equivalent to "We fucked them hard."

(There's a reason why the rooster is a national French symbol.)

The French Touch Conference gave the city of Paris a startup shout-out by sharing a shot of the Arc de Triomphe lit up with the celebratory rooster and two stars, plus a medley of positivist hashtags in English and French. (The conference's role is to showcase French startup culture elsewhere in the world, while bringing home the successes of French-run startups abroad.)

There was even some wacky CM action. Betting on just how goddamn cocky the French were going to be (sorry, we will stop with that rooster pun right now), a dude going by the Twitter handle @BelgianBetting (not to be confused with any actual betting brand) messaged French betting site Winamax on Twitter. The following conversation ensued:

BelgianBetting: @WinamaxSport Hello, if we're Belgian but have an address in France, can we register on your site?

Winamax Sport: Hello! Sure you can. Sadly though, you won't be World Champion.

Unibet France: You won't be World Champion with us, either.

Recyclivre, an association that helps people recycle books, shared a Doug Larson quote, which roughly translates to "Never underestimate the courage of the French. They were the ones who discovered snails were edible."

Among people who have become brands, a special shout-out goes to Kylian Mbappé. A photo of him flashing the second star on his jersey is circulating in the French socnets.

The 19-year-old Paris Saint-Germain forward is only the second teenager in history to score in a World Cup final. Mbappé grew up in the suburb of Bondy and now makes $1.7 million a year.

Building on his fame, he's decided to take all his World Cup earnings, including the winner's bonus, and donate it to charity. That's a total of $500,000.

Since the end of June, for its "Believe" campaign, Nike has been circulating an ad with him called "Too Young," narrated by Mbappé himself: "I was too young to go pro. Too young for Europe. Too young for Paris. And now I'm too young for this competition…"

French president Emmanuel Macron also built on his brand after his enthusiastic physical response to the win was photographed and then transformed into a meme by the website Topito, which is now running a campaign called "Pose Your Macron."

The results are hilarious. 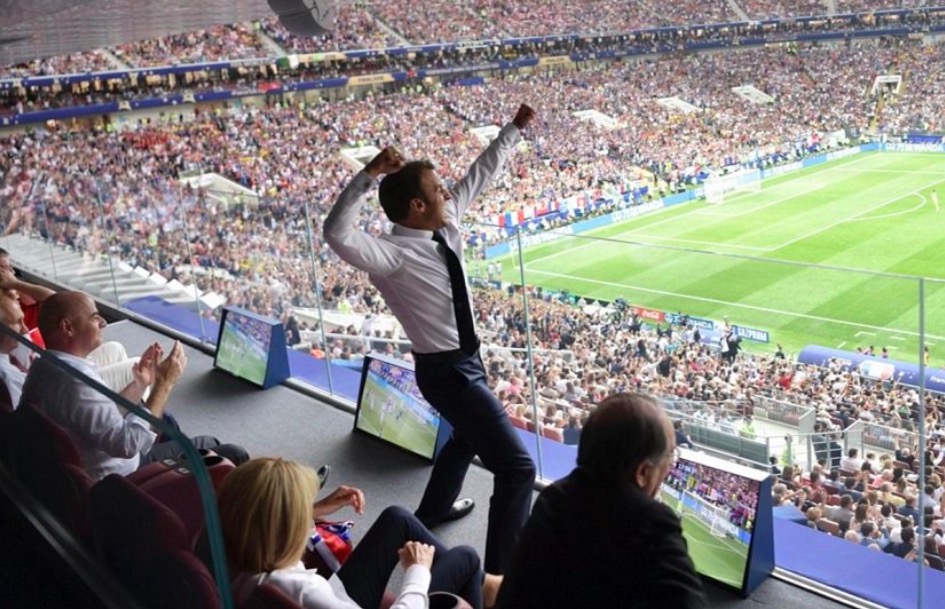 A couple of revisits:

For extra World Cup warm-fuzzies, check out this slideshow of how the French team's families recognized the win.

We'll close with a tweet from Gloria Gaynor herself, who clearly hasn't forgotten what her song of survival means to French soccer fans.