Gatorade Tells Robert Woods' Story of Inspiration Out of Tragedy

The remarkable legacy of a family's loss 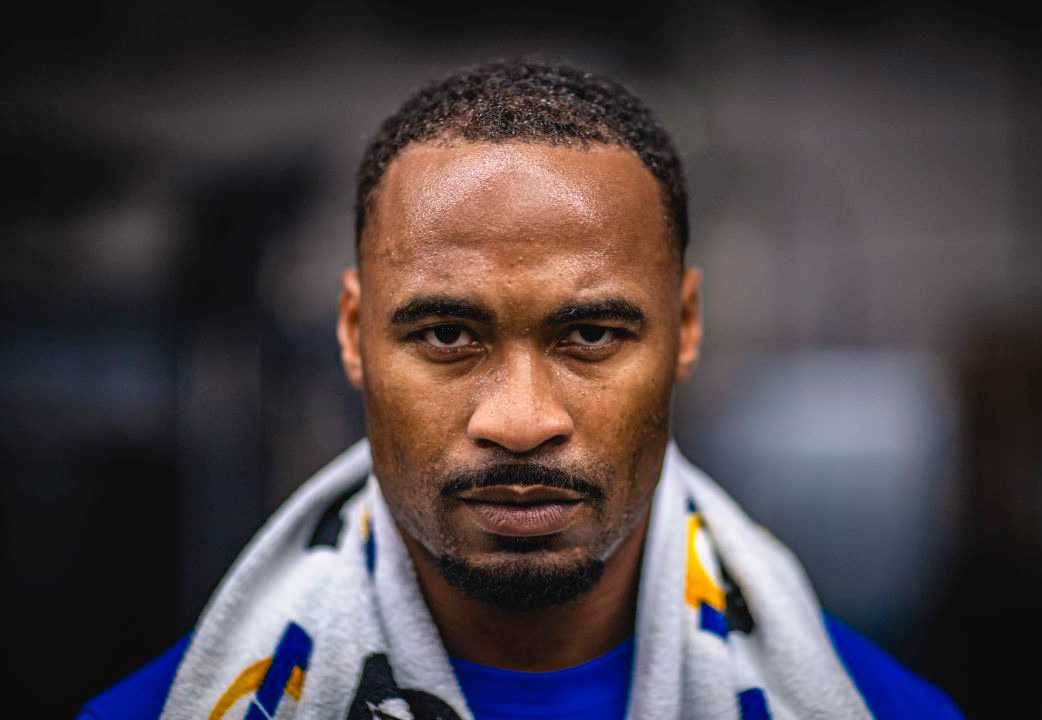 "Born & Bred," a short film from Gatorade profiling Los Angeles Rams wide receiver Robert Woods, opens with this caveat: "Where you're from doesn't define you. But it is a part of who you are. It's about the people who helped shape you—those who helped guide your journey and propel you forward."

Through archival footage and scripted segments, we explore the bond between Woods and his big sister Olivia, who died tragically of cancer in 2007, when Robert was 15. Before she passed, Olivia supplied strength, guidance and selfless support, helping Woods, now 29, stay the course en route to stardom at the University of Southern California and in the NFL.

As the story unfolds, we follow Woods' progress through youth sports, high school, college and the pros. Olivia's final words strengthened his resolve to excel in football and serve as a role model for loved ones, teammates and the next generation.

"My sister's attitude and approach to life as she battled her cancer had a huge impact on me," Woods says. "The doctor told her she only had a few months to live when she was diagnosed, and she ended up living multiple years beyond that. I hope that Olivia's story inspires everyone who watches this film."

"Robert epitomizes what it means to be a Los Angeles Ram on and off the field, and this short film will give fans a glimpse into the experiences, adversity and relationships that have guided him throughout his journey," says Lexi Vonderlieth, the team's VP of brand strategy.

These days, Woods faces a significant challenge, as his season ended in November with a torn ACL. As he rehabs, Olivia "continues to be an inspiration for Robert on his road to recovery," Vonderlieth says.

For this new production, "we wanted to ground the piece in authenticity and take some chances with the re-enactments to bring a more cinematic vibe to the film," DLP Media CEO Mike Hughes tells Muse. "The team worked hard to get players and coaches from Robert's youth and high school team to participate."