See you on the slopes, everyone! 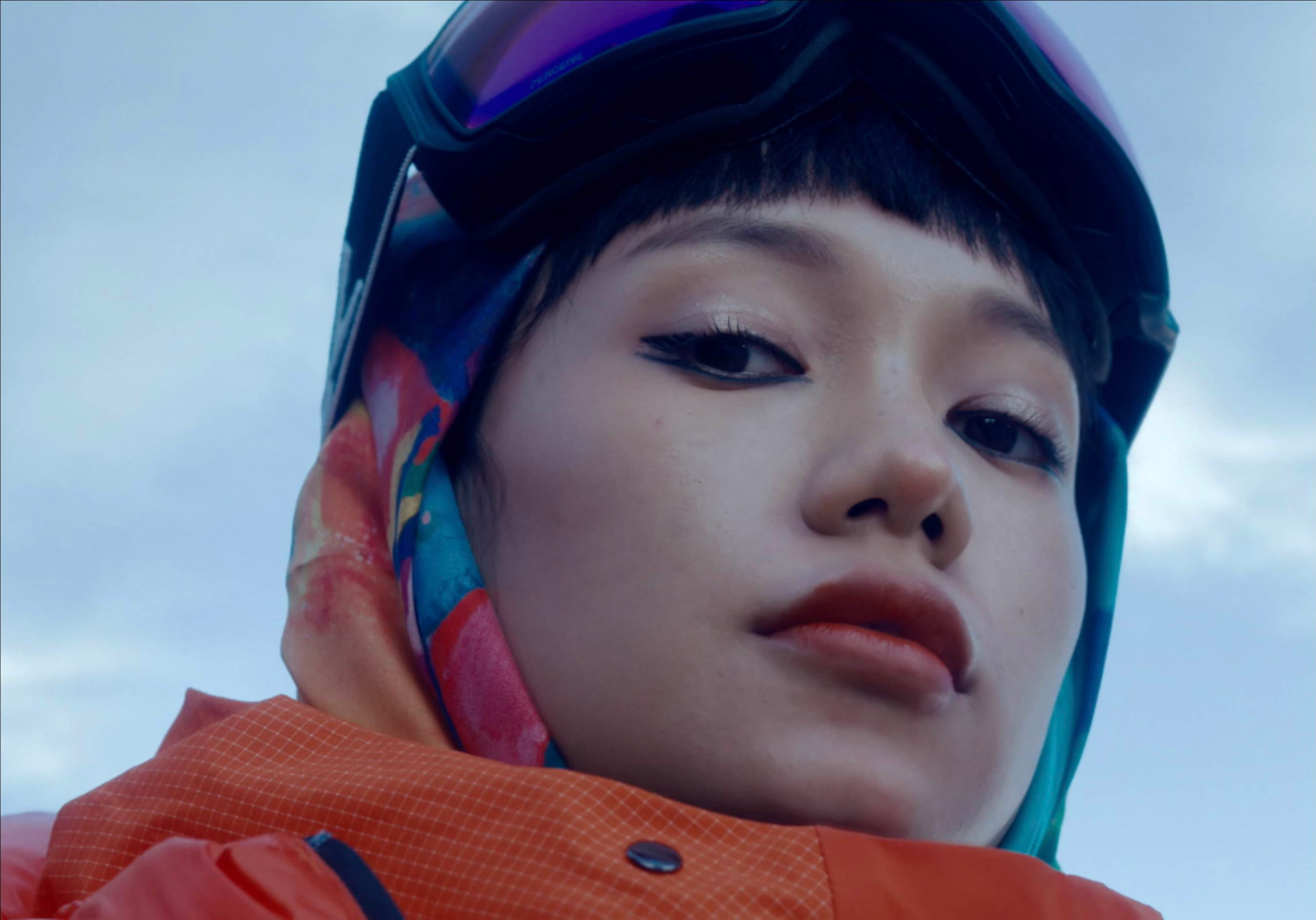 Ski season's in progress. What better way to welcome it than by bidding farewell to everything that too quickly gripped your softened attentions after the holidays?

Goodbye, enterprise group chat. Goodbye, libraries. Goodbye, even, to the slick hairdressers and the big city. "My soul's hometown lies in the backcountry," a man muses from the back of his taxi.

While winter sports are still fairly new to China's mainstream, they're also among the fastest-growing commercial interests. By the Beijing Winter Olympics on Feb. 4, over $126 billion will be spent in China's winter sports ecosystem, with an expected target of $160 billion by 2025.

Thus, at the same time that the Olympics will introduce the world to an association between China and snow (the country has nearly 800 ski resorts), China's retailers will be more aggressively integrating a culture of winter sports into the mainland urban landscape.

The ad marks, but also ushers in, a new lifestyle ritual among city dwellers, who are as itchy as the rest of us to get outside as the pandemic wears on. This series of not-very-melancholy goodbyes introduces the idea that even preparing to hit the slopes—getting the right gear, doing your hair, making plans with your friends—is now part of the cycle of Chinese urban life, no matter where you find yourself in the social strata.

This is perhaps most apparent through the ad's one child. "Goodbye, playground," he thinks. "Mum says there are bigger slides on the mountain." Habits start young.

See some print work below.