Tool of North America swerves into the headlines 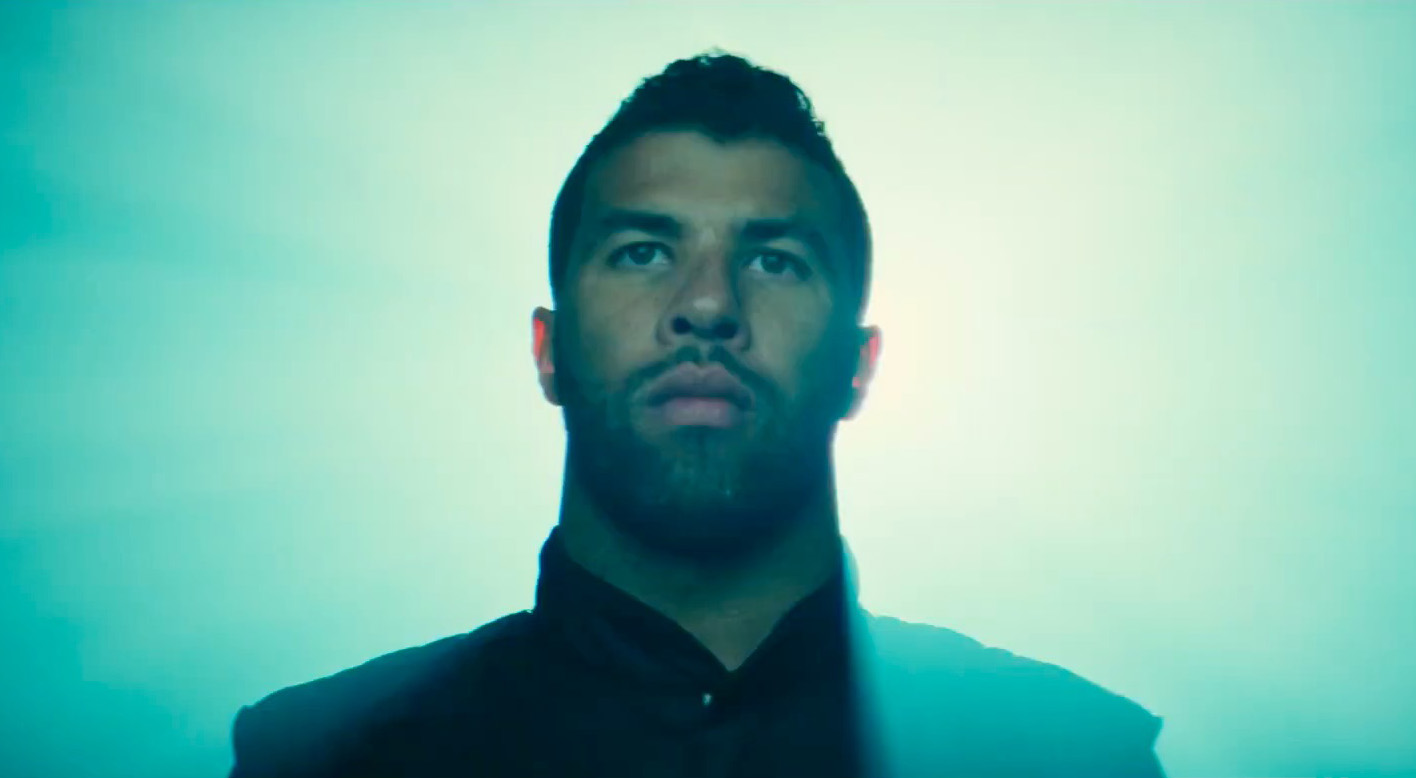 Taking a spin in the cultural fast lane, Root Insurance rides with Bubba Wallace in a campaign that leverages the NASCAR driver's notoriety.

In June, a crew member discovered a noose in Wallace's Talladega racetrack garage. When the FBI determined it wasn't a hate crime, Donald Trump and others demanded that Wallace apologize for suggesting he might have been the victim of a racist threat.

When's the last time you saw a noose in an insurance ad? Never, right?

"[Wallace] is dedicated to standing up for what is right, even when it involves facing adversity," says client CEO Alex Timm. "Root was created to make car insurance fairer, standing up against the established industry that priced more on demographics than driving behavior. We are proud to support Bubba Wallace."

"I will be proud to drive a car with their colors next season," Wallace says. "I stand firmly with the goal of eliminating bias from insurance, and I truly believe we can work together to help make the world a better place."

Director Wesley, a Black-Latino American, says the film seeks to convey "truth, meaning and positivity. What people do not know is what it feels like experientially to walk this path, and what it takes to stand for what is right against such intense resistance."

Indeed, the memorable ad does a fine job of capturing the full-throttle info-crush that continues to swirl around Wallace. That Root choses to showcase a high-profile and at times polarizing figure to generate buzz is surely nothing to apologize for.

Contrast this approach with another insurance startup, Bestow, which took a markedly different route in edgy commercials this week.

Separately, DoorDash on Friday launched a "Dash to the Polls" get-out-the-vote campaign with Wallace. The delivery brand first announced a partnership in August.