From Ogilvy and soccer magazine Panenka 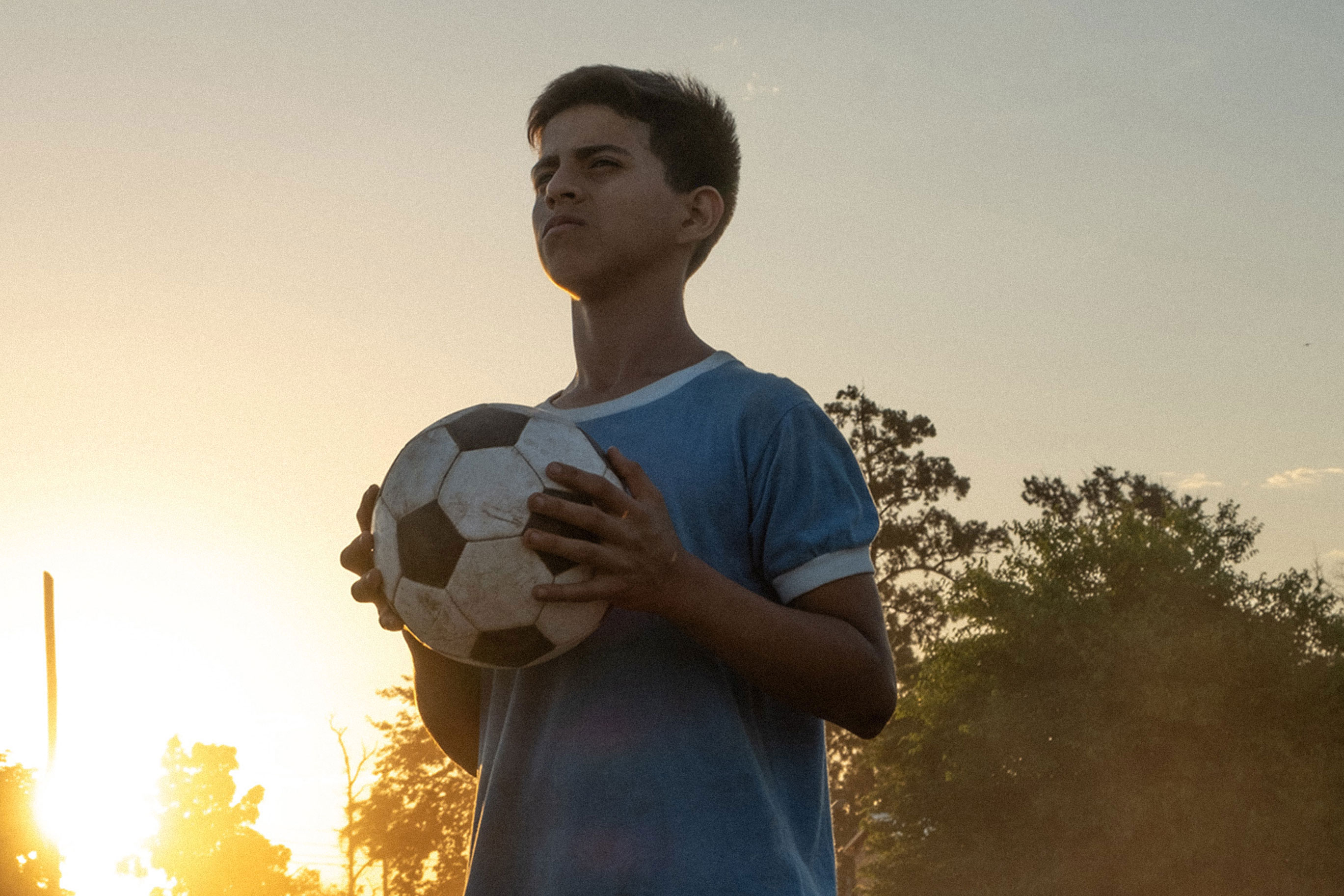 In this sweet, stirring tribute to Diego Maradona, the Argentine soccer legend who died last month at age 60, we watch a boy carry his beloved, scuffed-up football to a vacant lot in Buenos Aires. He's made a pilgrimage to a potrero, the sort of humble urban space where Maradona, among the greatest to ever grace the pitch, learned to play the game.

As kids from the neighborhood look on, the boy uses twine to attach a large bunch of balloons to the ball…

A tribute to Diego Armando Maradona by Panenka

…which rises into the sky, slowly disappearing above the horizon.

"Diego, we send you a ball so you can play wherever you are," the copy reads.

The spot closes on words from Maradona which put the transcendent power of sports and its cultural impact into perspective: "I tried to be happy playing soccer to make all of you happy."

"Diego gave us everything in the world that could be done with a soccer ball. The least we could do is give him one back to make him happy," says Ogilvy executive creative director Tolga Büyükdoganay.

Maradona was a controversial figure, and the agency acknowledges he "embodied the best and the worst of soccer." He was twice banned from the sport for abusing drugs. Regardless, the man inspired and entertained millions during his career. Lauded for nonpareil playmaking skills and a rough-and-tumble style, he captained Argentina to its 1986 FIFA World Cup victory over West Germany.

Directed with cinematic flair by Matias Saravia and Larissa Cambauva, the film captures the undying spirit of a human being who meant so much to so many. Here, Maradona has passed his love for soccer—and more importantly, the gift of hope for a better life—to a new generation.

It's especially appropriate that a youth pays him tribute. Sports can help youngsters forge their better selves and spark dreams of a brighter tomorrow. And we're all like children when worshiping our heroes—wide-eyed, hopeful and reaching out for something more.