Cricket has a growing U.S. audience, and plenty of room for brands 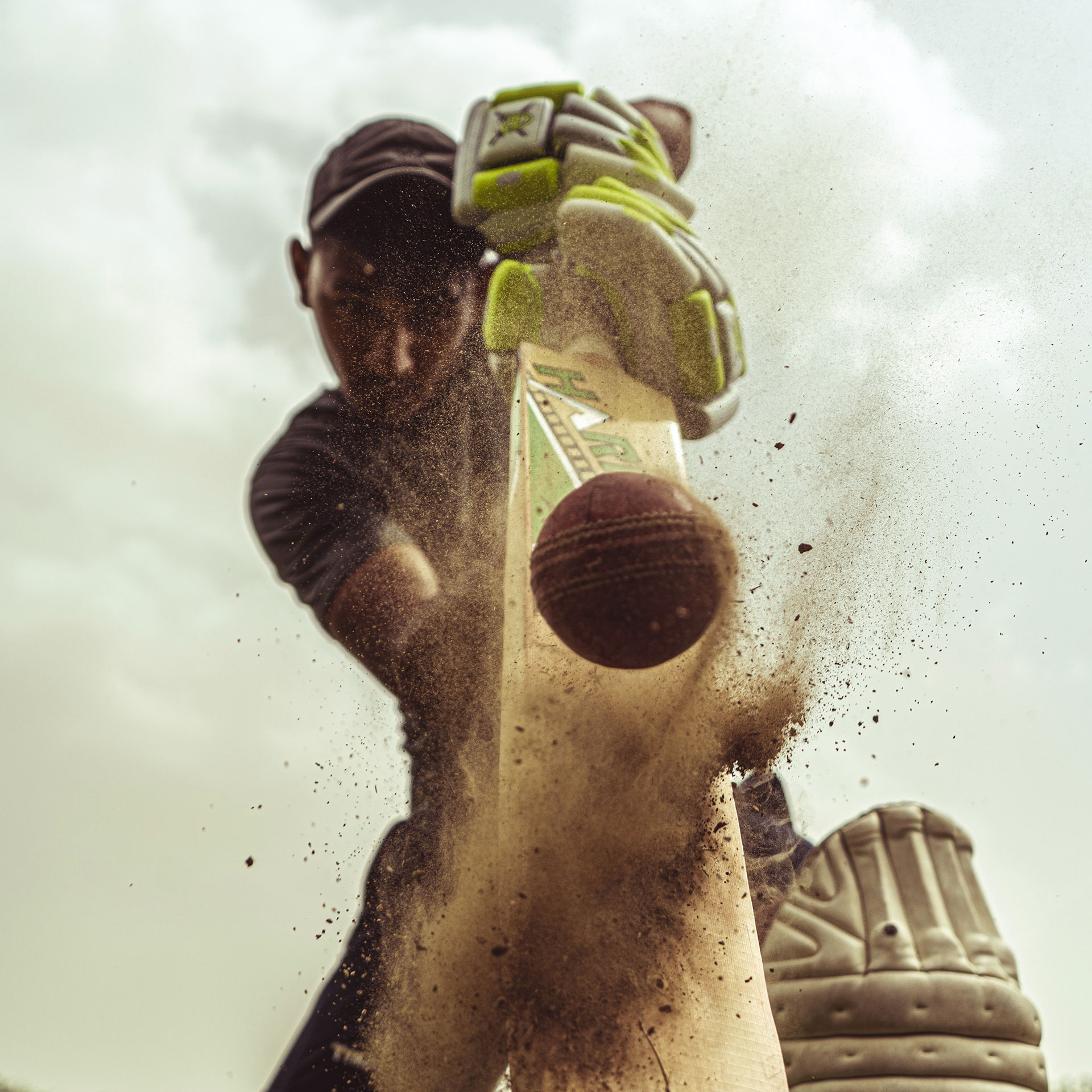 Cricket has grown rapidly in America for the past decade, in large part due to growing immigration to the U.S. from cricket-loving regions like South Asia, where 92 percent of the sport's fanbase is from. Today, the U.S. is home to an estimated 30 million cricket fans. Streaming platforms have made it easier to watch cricket matches from the world's most popular league—the Indian Premier League (IPL)—and other top leagues worldwide such as Big Bash League (BBL) and Pakistan Super League (PSL).

In fact, the International Cricket Council (ICC) has confirmed it has set up a working group to bid for the sport's inclusion in the 2028 Olympics in Los Angeles. If this happens, cricket could be a more permanent fixture in the games past the L.A. Olympics. The future of the sport, both worldwide and domestically, is on the upswing and it's time for brands to take notice.

As a multicultural advertising agency, at Intertrend we continuously challenge ourselves to unearth key cultural nuances, passions and trends. We saw sports as a vital platform, and cricket as the key to helping brands like Toyota move into the space and connect with the South Asian audience, a community that the brand has served for several years.

"South Asians are culture proud, culture strong and culture forward, so culture preservation is extremely important," says Farah Aslam, senior planner at Intertrend. "Cultural preservation leads them to ensure that they are passing cultural habits, traits and practices to their children. This includes their love of the game."

The seeds were planted over 10 years ago with Willow TV (cricket programming with live games and recaps) coming into the American satellite TV and digital space. Our relationship with cricket consistently grew over the years from simple broadcast spots to sponsorships of international leagues and a professional league, the Toyota Minor League Cricket Championship (the inaugural season just kicked off July 31 and ends Oct. 3).

"We're honored to be part of the first-ever Minor League Cricket season and to help support the growth of the sport as it embarks on its most extensive competition to ever take place in the United States," said Matt Ozawa, the manager of asset management and activation at Toyota Motor North America. The sponsorship includes broadcast/streaming elements as well as event activations at select games to further connect with the fans. As an agency we saw the potential of the platform for our clients, continued to grow with our partners together, and are seeing the fruits of our labor.

Additionally, the country's governing body, U.S. Cricket, has committed to building dedicated cricket stadiums in key markets across the U.S. for the Major League franchises."This is a watershed moment for us," said USA Cricket chairman Paraag Marathe during the announcement of the new cricket stadium in Grand Prairie, Texas, last November.

On top of hosting Major League Cricket matches, these stadiums would also serve as venues for the USA National team and other major international events, further expanding the exposure of key foreign players and their teams (think the Messi and Ronaldo of cricket). Other networks such as ESPN+ and Disney+ HotStar have taken notice and agreed to multi-year contracts to air games domestically. Also, the investments made to cricket academies around the country add to the introduction of the sport to the next generation.

Overseas influence on the popularity of sports here in the U.S. isn't a new thing. For example, soccer has always been a sport played by kids and teens but hardly watched by adults. Various soccer leagues tried to make it in the U.S. from the North American Soccer League in the '70s and '80s, including Major Indoor Soccer League in the '80s and '90s. Based on the steady audience increase of Major League Soccer, its popularity is here to stay. However, the viewing success of the domestic game wouldn't have been possible if it wasn't for the popularity of the English Premier League (EPL) on broadcast TV from across the pond.

The EPL's viewership has grown by 74 percent in the past decade in the U.S. and has had a halo effect on soccer viewership and popularity in this country overall. However, this didn't happen overnight. There are parallels we see with the growth of cricket, and with continuous support and brand leadership, the opportunities for the sport and brands are right in front of us. Given the enormous popularity of the sport around the globe, it's time for brands at home to take notice and invest in this largely untapped market. 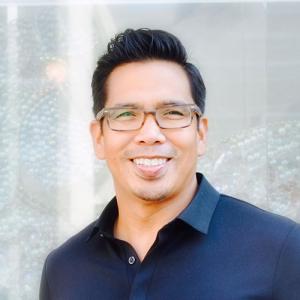