Beyoncé Salutes Serena in This U.S. Open Ad for Gatorade

A special VO for a special retirement piece 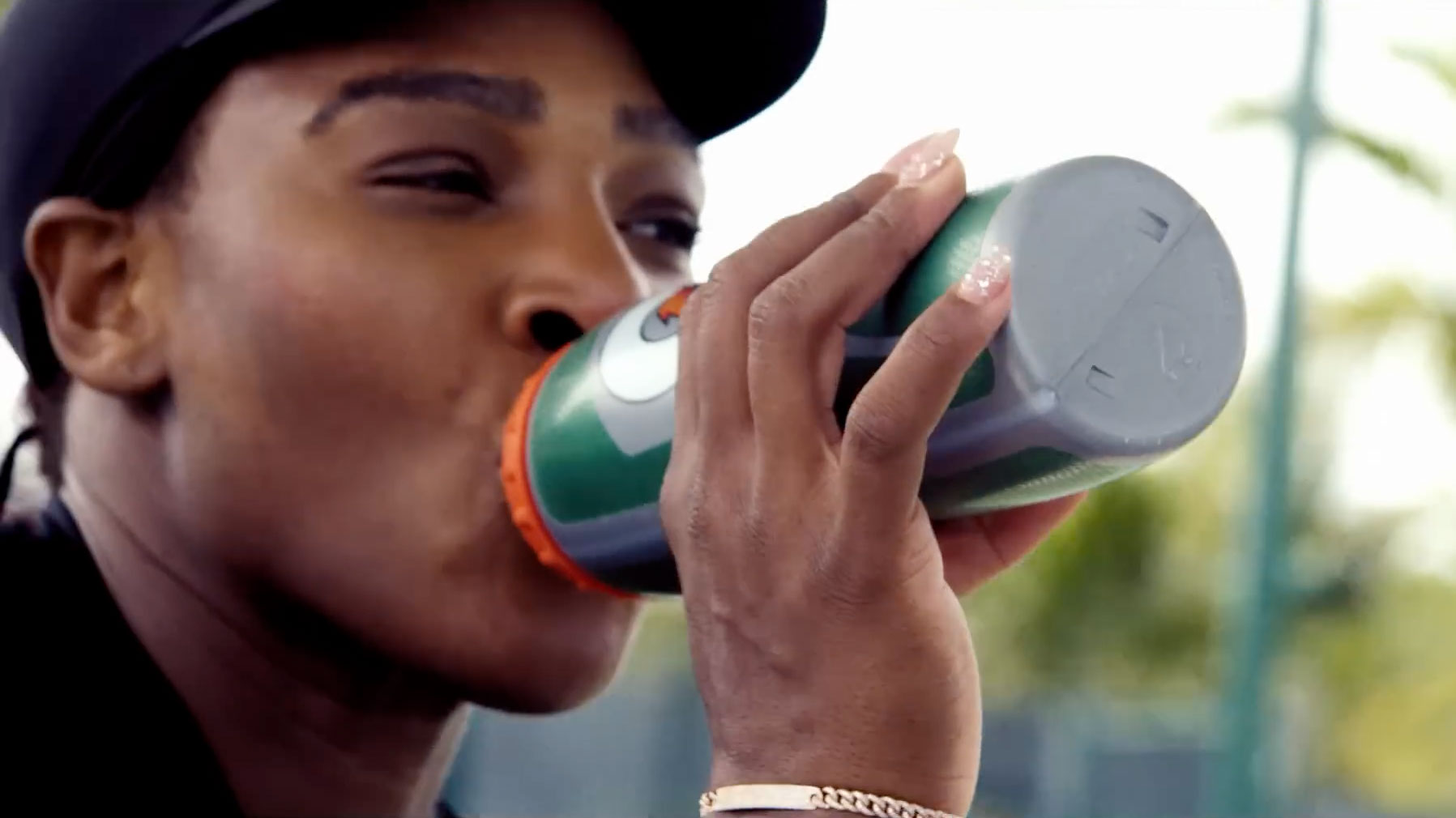 I happened to be at Serena Williams' U.S. Open match in 2016 when Beyoncé was in the crowd cheering her on. The atmosphere was electric—one iconic Black woman who'd put such a mark on American culture, showing up to support another.

With Serena's impending retirement, Beyoncé has now stepped up to support her again, narrating a new 60-second Gatorade ad that broke late Sunday just ahead of Williams' swan song at the U.S. Open.

The spot is titled "Love Means Everything," and it salutes Serena for her trailblazing career and how, from the beginning, she beautifully and forcefully embodied the power of loving oneself, and one's true identity, in the face of adversity.

The ad was created by TBWA\Chiat\Day and directed by Jake Nava, who's worked with Beyoncé for two decades, going all the way back to her "Crazy in Love" video in 2003.

"When the world writes her down in history, we'll begin where she started—at love. A love that started a movement. A movement to always love exactly who you are. To be so in love with your identity that your very essence cannot be contained. To love the sound of your own voice, and the way you move. To cherish every muscle, and every curve your body exhibits. To feel like a queen unapologetically, with a crown indefinitely. To always love being a proud Black woman, a parent, a dreamer. To always love being you. The whole you. The real you. To always love you."

Serena and Gatorade have worked together for year. This latest effort also includes a new limited-edition Serena Gatorade bottle, which she's also done before.