Aviation Gin Celebrates a Different Kind of 'Miracle on Ice' 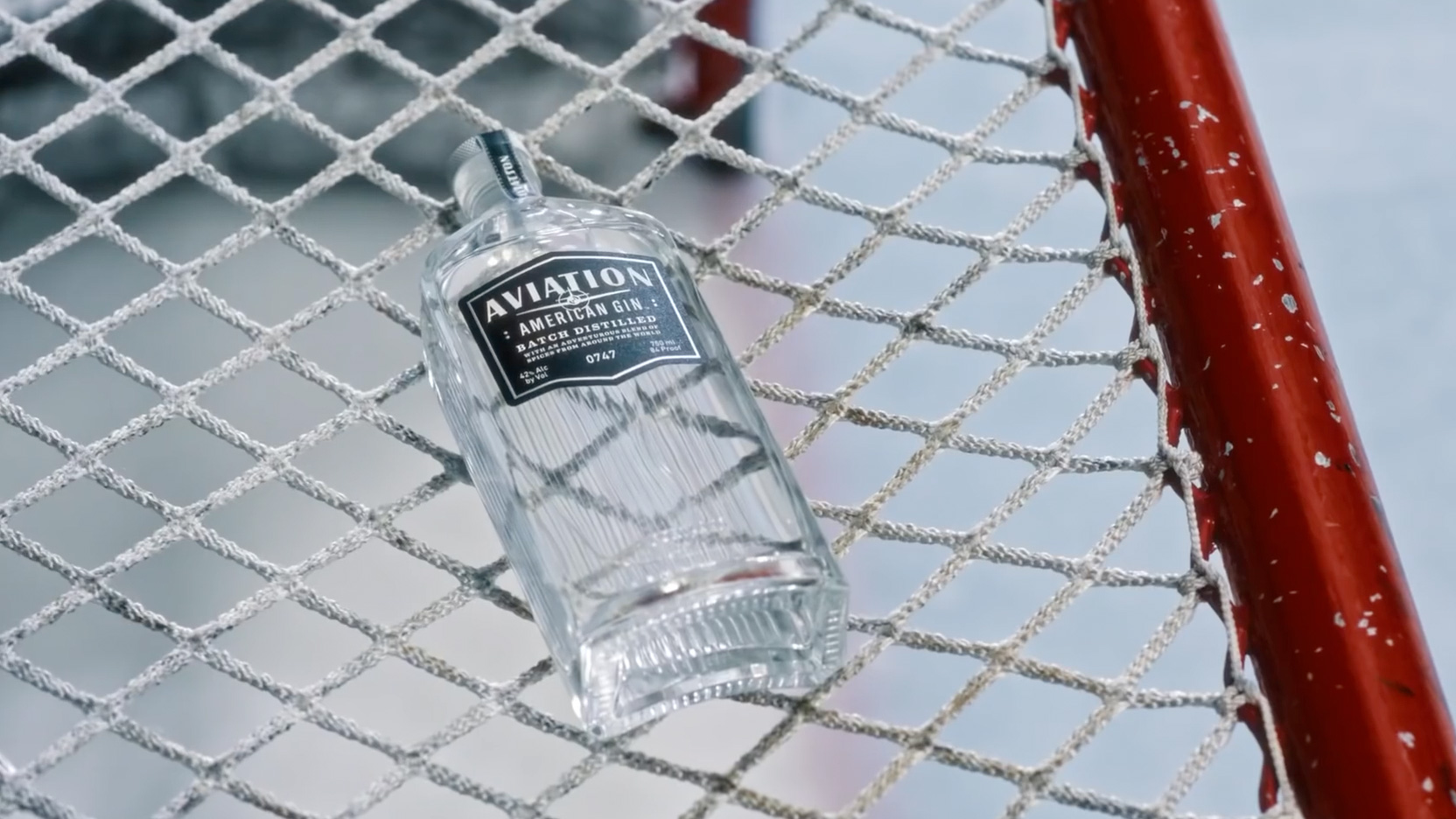 With the world crying out for fresh détente with Russia, Ryan Reynolds sticks it to our friends at the Kremlin, reminding them of the U.S. Olympic hockey team's improbable victory over the heavily favored Soviets 42 years ago.

"The birthplace of vodka was crushed and humiliated," mocks the Deadpool star, narrating a spot for Aviation Gin, where he's an owner.

Mike Eruzione, who captained the 1980 American squad, appears in the :60 and tries to take the high road by stressing teamwork and such. But Reynolds keeps cutting in, at one point berating vodka as "a disgusting potato juice."

Ryan goes on to provide the recipe for a "Miracle on Ice" cocktail, named in honor of Team USA's historic win. It combines gin, cold brew coffee and oat milk with "zero parts super-gross, unsatisfying potato juice," he says.

After a sip, Eruzione decalares the concoction to be "pretty good," before driving a Zamboni machine and cackling maniacally. "Ha! Ha! Ha! You're gonna die, vodka!"

Vladimir Putin's shaking in his skates, no doubt.

Of course, the US of A didn't fare so well at the recently concluded Winter Games in Beijing. But who cares, because 1980 feels like ... yesterday? (In fact, Feb. 22 was the "Miracle on Ice" anniversary.)

The chill work targets "gin drinkers, vodka drinkers who should become gin drinkers, and people who love hockey, underdogs, America and jingoism," says a rep for Maximum Effort, which made the commercial.