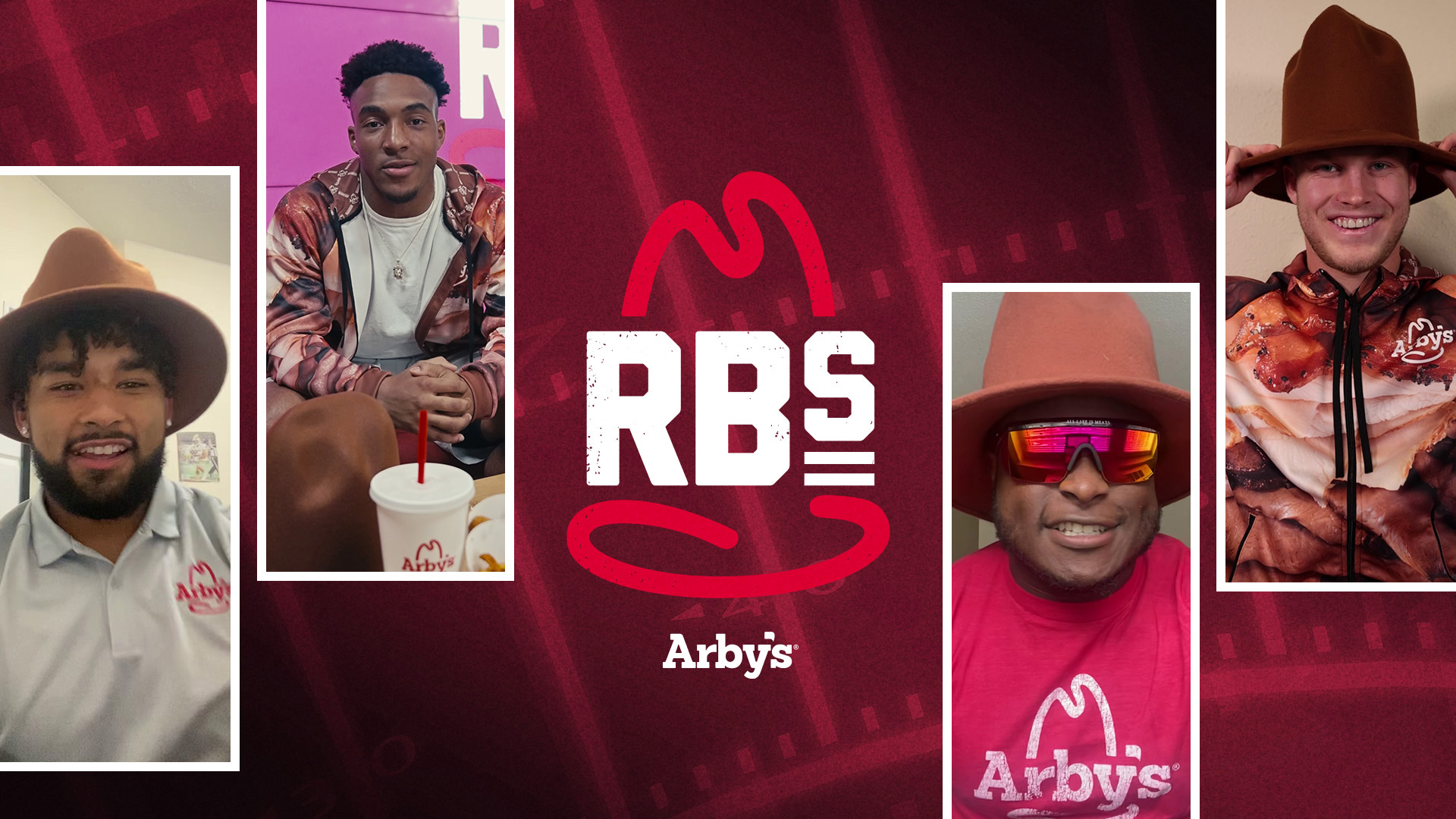 Working with creative agency Fallon and PR shop Edelman, the restaurant chain, famous for its roast beef and outsized western headgear, put out a call Thursday to top-tier RBs on Twitter. (Arby's ... RB's ... how could they resist?)

Are you a D1 college running back looking to beef up your bank account? #ArbysRBs pays you to say, “Tonight, I’m getting Arby’s!” Time to get that Arby’s cash, y’all. Head to https://t.co/TcutB8qFxY for details. School eligibility req’d. Ends 12/1/21 or when cap is reached. pic.twitter.com/snopqGE9kl

Per Arby's, the first 200 eligible running backs to post about the offer on Instagram or Twitter—and declare, "Tonight, I'm getting Arby's!"—will earn $500 and RB-branded swag.

As you'd expect, the roster's filling up fast, with running backs showcasing their best moves for a seat at the table:

"NIL marketing allows brands to develop meaningful partnerships with athletes in the early stages of their careers," Arby's VP of advertising, content and core menu Deborah von Kutzleben tells Muse. "We are always looking for ways to do traditional sponsorship differently and reach our customers unexpectedly."