Reveling in freedom and self-expression 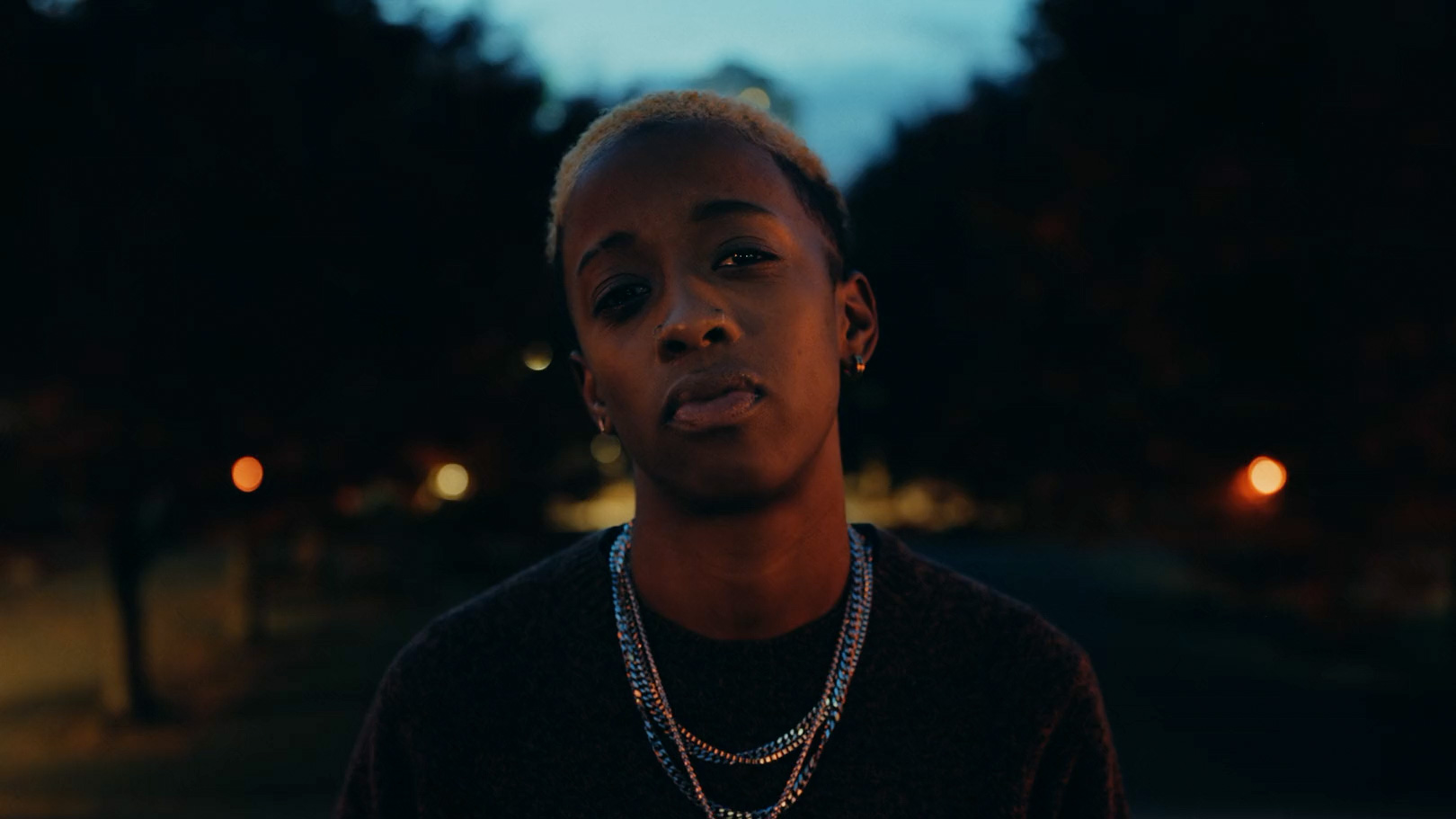 "Own the Floor" features local talents express their zeal for movement and city life, as the brand joyously steps into the world of dance:

"Dance is the ultimate form of self-expression, and NYC is one big stage," Dean tells Muse. "When you embrace that possibility, you defy convention and norms, creating space for something new."

Dean—whose previous dance explorations include record label Future Classic's "Shelter in Place" project—adopts a documentary style for Nike, presenting the moody locations in all their gritty glory. This is no dreamy, fantasy NYC. Instead, the hard angles, neon, bustling streets and concrete canyons provide backdrops for diverse denizens to reveal aspects of their personalities.

"Each dancer gives us a window into their city experience," Dean says. "The goal was to feel each dancer, who they are and what they stand for, rather than seeing it as a performance for the camera. It's a moment where they can block out all the noise and the hustle and bustle of New York and truly be in their element."

The work shares the spirit of Nike's global "Play New" initiative, which presents fitness and movement in fresh, exhilarating ways. And although there's no direct tie-in, "Own the Floor" arrives ahead of the 2024 Paris Olympics, where breakdancing will feature for the first time, and some competitors will surely sport Nike attire.

"It was all shot in NYC over three days in November," Dean says. "I wanted to capture the hectic fun of living in New York, a city that lets you be whoever you want to be, as well as the small, special moments New Yorkers experience where they can take a break from it all, connect with themselves, wind down, think, imagine and practice."

The biggest challenge, he adds, was shooting one of the main dancers, Kayla, on a rooftop in the rain. "These things happen, though, and we soldiered on," he says, "still managing to capture some amazing moments with her."

The wet weather adds texture as the dancer's spirit dispels the gloom, and Nike's passion shines though.